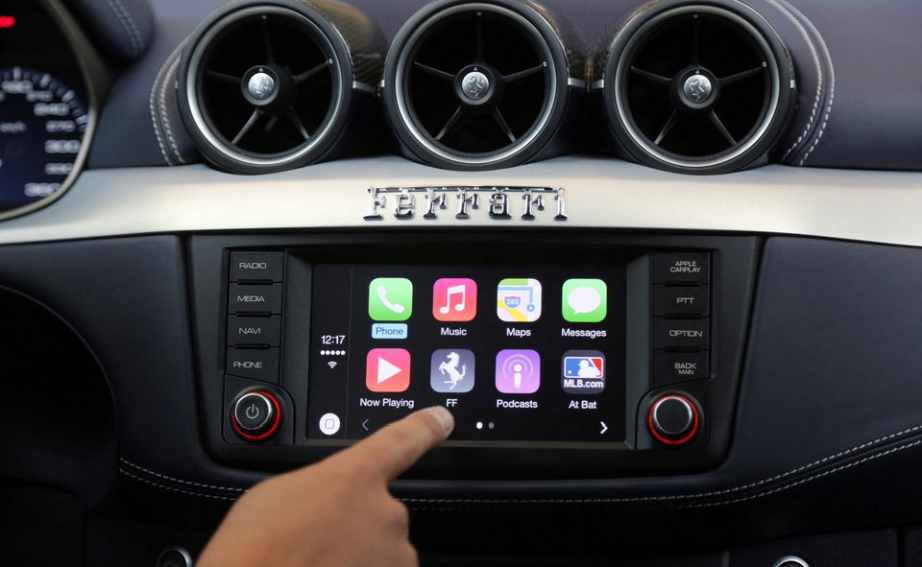 Coming this fall, Apple will now let you buy gas directly with just the touch of a screen. The announcement is part of the iPhone maker’s push to turn your care into a store for goods and services.

The new feature, which was demoed at Apple’s developer session at WWDC earlier this month, will allow ‌CarPlay‌ users to tap an app to navigate to a pump and preauthorize and buy gas straight from a screen in their cars with the usual process of inserting or tapping a credit card. Apple quietly unveiled the features and the details of the app demo for developers have not previously been reported.

HF Sinclair, a  Dallas-based gasoline firm that markets its gasoline at 1,600 stations in the United States, told Reuters that it plans to adopt the new ‌CarPlay‌ functionality. “We are excited by the idea that consumers could navigate to a Sinclair station and purchase fuel from their vehicle navigation screen,” Jack Barger, the company’s senior vice president of marketing said.

Although the feature to buy gas directly is new, Apple’s CarPlay infotainment system has been around for a few years. Apple CarPlay is a smarter and safer way to use iPhone while driving by allowing drivers to stay focused on the road. CarPlay enables a car radio or head unit to be a display and a controller for an iOS device.

In November 2020, we wrote about CarPlay after ChargePoint partnered with Apple to integrate EV charging information with Apple’s CarPlay infotainment system. The integration enables EV drivers to get hands-free access to such information as the location and status of charging stations on ChargePoint’s mobile app on the CarPlay cockpit display screen.

The iPhone maker also said in its Apple’s developer guidance for developers that “Driving task apps must enable tasks people need to do while driving. Tasks must actually help with the drive, not just be tasks that are done while driving.” 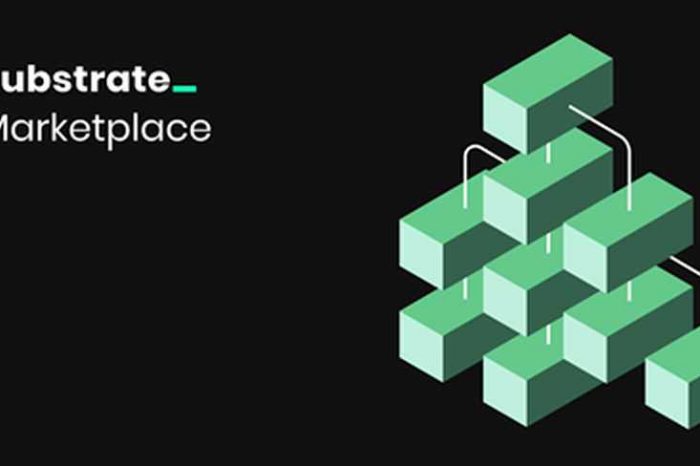 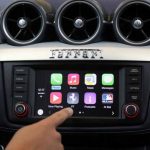