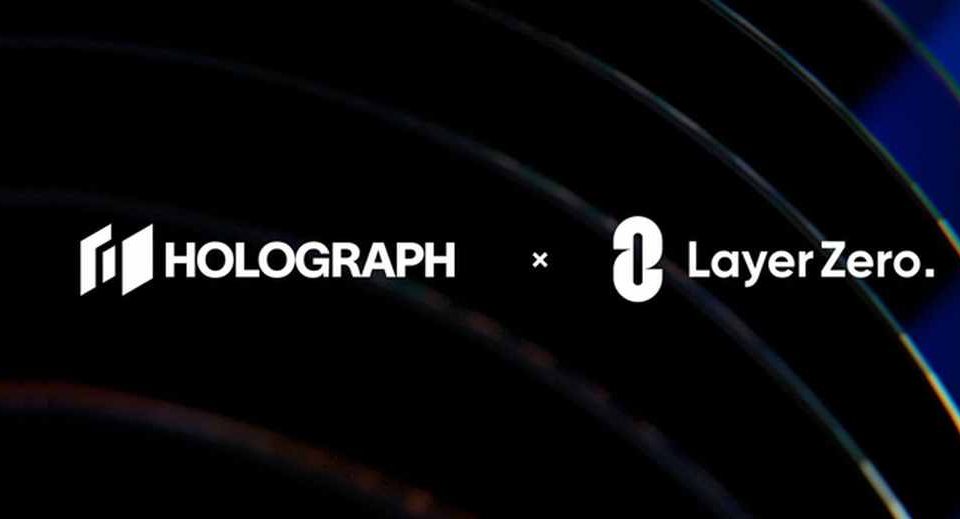 Omnichain NFTs have become the latest buzzword in the Web3. Everyone’s talking about it since Canada-based tech startup LayerZero Labs built the interoperability protocol LayerZero, a transport layer for messaging that allows smart contracts to easily communicate among many or any blockchains.

However, omnichain NFT infrastructure is not complete without NFT tools for creators, developers, and enterprises. That was why CXIP Labs rolled out Holograph, the omnichain interoperability protocol for minting and bridging non-fungible tokens (NFTs).

Over the years, the antiquated NFT bridging solutions have created what has been defined as “multichain NFTs” or the development of NFT on various platforms based on blockchain networks. The problem arises when an NFT is bridged from one chain to another, the token becomes locked on the origin chain, and an entirely new NFT is minted on the destination chain.

In effect, it creates a “wrapped” version of the original NFT that’s comparable to a photocopy of the original artwork, with a different contract address and token ID. Should the wrapped NFT be moved again to a third blockchain, using a different bridge, this would result in yet another synthetic NFT being created. Such NFTs violate their non-fungible properties, complicating the record of ownership and tracing authenticity.

Holograph’s first-of-its-kind bridging process addresses this problem by making use of LayerZero’s lightweight cross-chain messaging to enable what they call ‘holographic’ omnichain NFTs. The original token is seamlessly beamed onto a new chain with all of its data left intact, with no wrapping necessary. Holographic bridging reduces the number of transactions required to bridge an NFT, and eliminates the need to manage multiple gas tokens to execute both the origin chain and destination chain transactions.

In addition, the holographic bridging unlocks new and exciting use cases. For example, a creator could take advantage of the cheaper transaction costs to mint an NFT on one chain, then easily bridge that token onto another chain with more liquidity, making it easier to sell. It also enables chain-specific NFT properties that can be updated dynamically based on the chain it’s currently located on.

Commenting on the integration Holograph CEO Jeff Gluck said, “Holograph’s omnichain NFT infrastructure brings exciting new use cases for creators, developers, and enterprises. We are excited to work with Layer Zero’s incredible team to launch our protocol and deliver a giant leap forward in blockchain interoperability.”

LayerZero CEO Bryan Pellegrino also commented on the partnership saying, “LayerZero is excited to support Holograph as its cross-chain messaging solution. Their Omnichain NFT infrastructure aims to unlock a frictionless NFT user experience, onboarding the next wave of crypto users.” 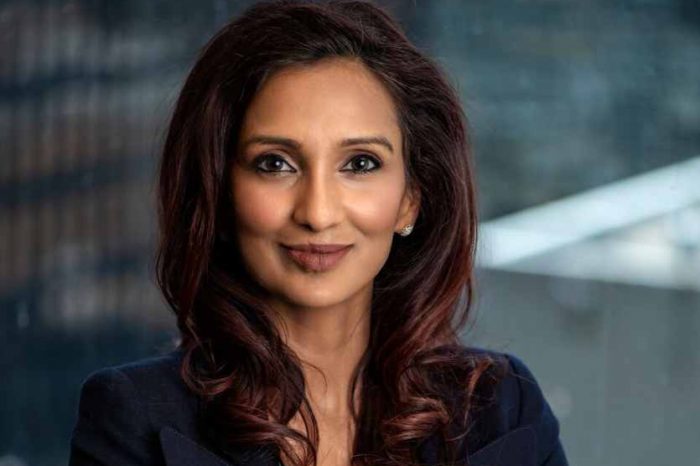 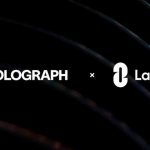