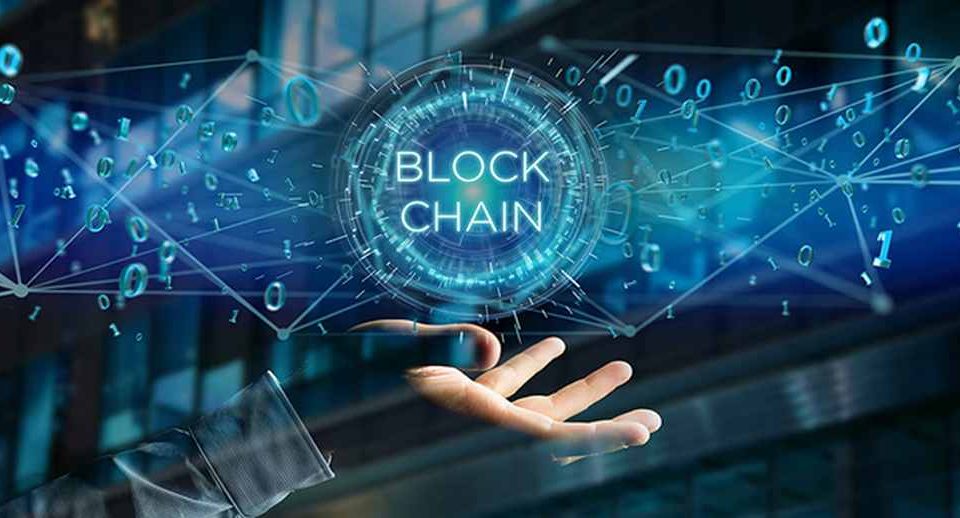 Blockchain technology has often been attributed to cryptocurrencies like Bitcoin and Ethereum but there is more than what meets the eye. Unlike in the earlier years, innovators in this space are now exploring beyond the digital asset realm. Most notably, some traditional industries have started integrating blockchain tech to enhance their existing processes.

So, what exactly does blockchain have to offer the human race? To answer this question, one has to understand the ongoing developments. While it is undeniable that Bitcoin played a major role in the adoption of blockchain, newer trends such as Decentralized Finance (DeFi) and Non-fungible tokens (NFTs) have created more opportunities.

Today, most blockchain users can access a wide range of decentralized services, some of which are proving to be much better than centralized products. However, the knowledge is still limited, given that only a handful of people can actively keep up with the fast-paced nature of crypto innovations.

Well, that should not be a hurdle anymore; the next section of this article will highlight four areas where blockchain is making a significant change in the current global economy.

Dating back to the Paleolithic period, the betting market is one of the oldest industries. As per the latest statistics, it is now worth $287 billion, with projections showing it could grow up to $458 billion by 2026. That said, there have been criticisms of the current betting market structure; some proponents argue that its centralized nature is designed to favor the house at the expense of unsuspecting gamblers.

What better to eliminate this shortcoming than decentralized ecosystems? That is where blockchain comes in. At the core, blockchain-built betting protocols such as LunaFi introduce decentralized platforms that are governed by the community instead of a third party. This approach eliminates the rogue players who have long been manipulating betting systems to their advantage.

Even better, LunaFi’s non-custodial betting DApp ‘Lunabets’ allows users to become the house by providing liquidity to the House Pools. In return, they are rewarded with a share of the profit generated from the house wins. While it may sound like a utopian concept, this pioneer decentralized betting DApp is actually paving the way for a fair and trustless betting market, an issue that seemed unsolvable before the invention of blockchain technology.

With the world shifting to digital ecosystems, Intellectual Property (IP) has become a primary facet of this innovation space. Most individuals and corporations are now investing heavily in IP rights; however, things have not been as smooth as expected. There is still a major challenge when it comes to protecting one’s digital property. The question then becomes: how blockchain is solving this shortcoming?

As mentioned in the introduction, Non-fungible tokens (NFTs) are one of the blockchain-oriented niches that is adding value to modern-day markets. More specifically, NFTs have become a reliable tool in the creation of IP-Patented digital assets. For example, the Digital Arms NFT marketplace has acquired exclusive IP rights, enabling users to trade some of the leading digital firearm brands.

It is also noteworthy that the unique NFT assets featured on decentralized markets like Digital Arms can be used across a wide range of ecosystems. The most prominent ones include the NFT gaming space, the metaverse, and guild platforms. With such innovations popping up, it has become much easier to purchase IP-patented digital assets, not to mention additional perks such as passive income generation through staking.

The stock market has made fortunes for many people within the past century but remains largely inaccessible to a majority of the world’s population. This is because of the centralized infrastructures used to run the market; one has to go through a banker, broker, or investment manager to gain exposure to lucrative financial products. A hurdle that has locked out many potential investors.

Thanks to the debut of blockchain tech, humans across the world now have an opportunity to buy tokenized securities (stocks that reside on-chain). To this end, we have decentralized trading protocols such as SOMA.finance, a multi-asset DEX that offers tokenized equities, ETFs, and STOs. The project has also partnered with a U.S licensed brokerage firm dubbed Tritaurian Capital, enabling users to invest within the purview of the SEC and FINRA.

Looking at these developments, blockchain’s role in the financial markets cannot be ignored. The likes of SOMA.finance are not only providing an access point to the much-coveted traditional finance products but other blockchain-related opportunities, including decentralized money markets and lending ecosystems.

We live in an era where governments have become prone to censorship, from media freedom to asset ownership. The latter is particularly evident in the ongoing Russia-Ukraine crisis where some individuals are facing the wrath of imposed sanctions. While the censorship by centralized governments has been helpful to some extent, it does not sit well with today’s generation, most of whom believe in fully controlling their environments.

Blockchain changes the game by introducing non-custodial wallets such as Ambire; ideally, these digital asset storage platforms give users full control over their funds. Contrary to the custodial wallets offered by banks and other financial institutions, non-custodial wallets are free from government intervention. This means that an investor can store their wealth without having to worry about regulatory uncertainties.

Furthermore, Ambire’s non-custodial wallet users have access to various decentralized markets, given that the platform is connected to multiple networks (Ethereum, Avalanche, Polygon, BSC, Fantom, and Arbitrum). Going by the trends, it is likely that futuristic markets will provide users with the option of self-custody.

As we can see from the highlighted niches in this article, blockchain tech is not a crypto-only innovation. In fact, there is more potential than what has been discovered; no wonder even the big banks are gradually joining the wave. While it may take some time before the tech goes fully mainstream, it is undoubtedly one of the areas to watch in this decade. It is more than likely than not that the future markets will be built on decentralized infrastructures. 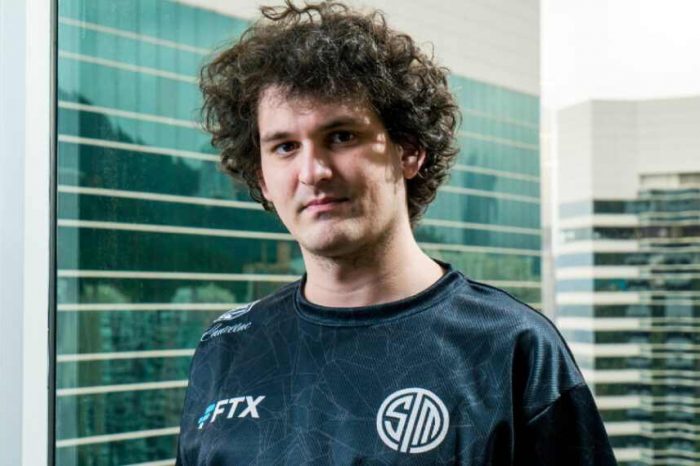 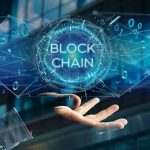