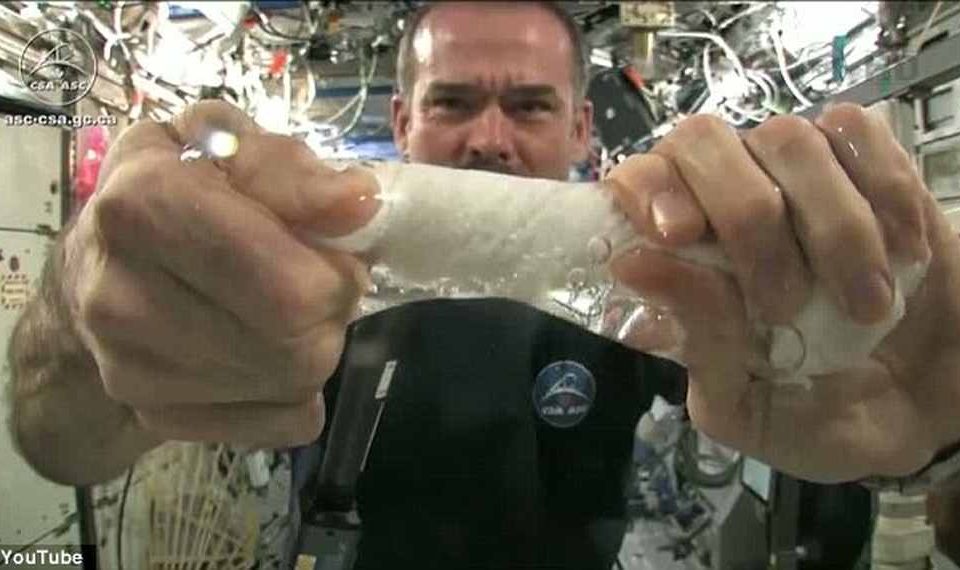 The video of the experiment, which was shared originally in 2013, is now gone viral after making rounds on several social media platforms. The experiment was performed by astronaut Chris Hadfield to answer questions from Canadian 10th-grade students.

This is what happens when you wring out a wet towel while floating in space.

Due to lack of gravity, instead of the water falling to the ground, it forms “a tube” around the towel. Below is a full YouTube video of Astronaut Chris Hadfield performing a simple science experiment designed by grade 10 Lockview High School students Kendra Lemke and Meredith Faulkner. 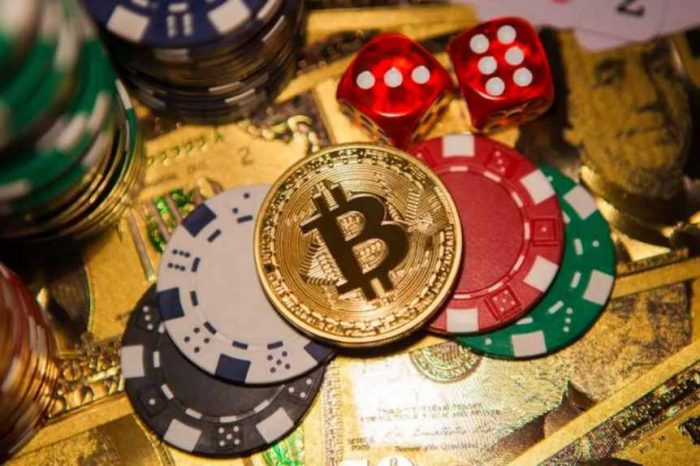 5 Benefits cryptocurrency is having in the gambling industry 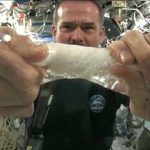