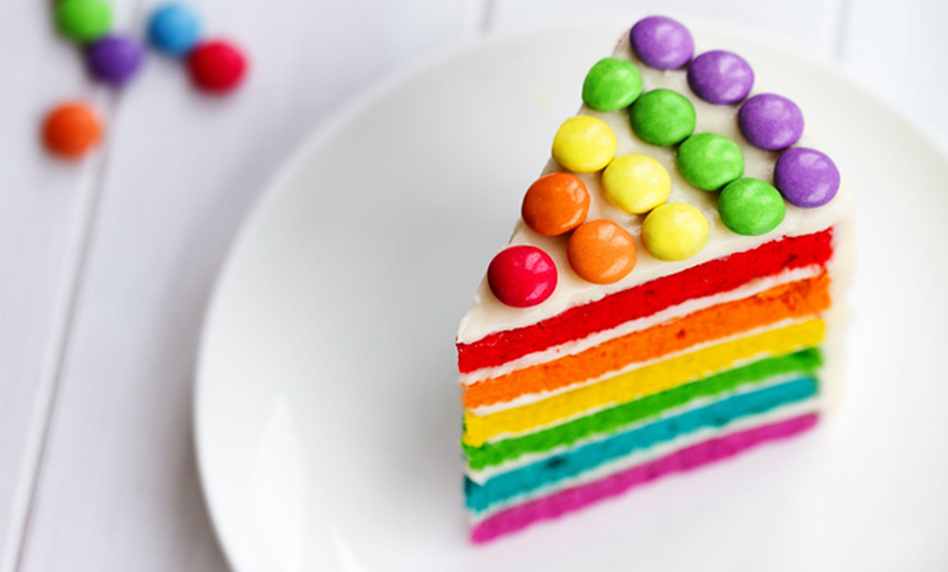 Blockchain technology, despite its rising popularity, has a few shortcomings that are pulling it back from achieving mainstream success. For instance, blockchains aren’t as scalable as their “centralized” counterparts. Blockchains often run into scalability issues depending on the network congestion, leading to slow throughput and outrageous network fees.

Recently, there have been many instances where second-generation layer-1 (L1) blockchains like Ethereum have faced recurring network outages. The third generation of blockchains hasn’t fared any better. Solana, Binance Chain, and many other L1 chains are increasingly facing outages and skyrocketing gas fees due to the growing number of DeFi protocols, NFT marketplaces, and P2E games.

Several L2 scaling solutions are available – some built for the Ethereum network and some for the broader ecosystem. Developers now can choose from various options, including sidechains, parachains, subnets, supernets, state channels, and Rollups.

But how does one decide which L2 solution best suits their project needs?

Each blockchain project has a different goal and intends to serve a unique segment of consumers. Accordingly, each L2 scaling solution is designed to meet specific needs. Simply put, Rollups aren’t the same as subnets, sidechains are different from state channels, and so on. While having many options is great, it also leads to situations where it becomes increasingly challenging to pick one.

According to the Ethereum Foundation, Rollups are the most preferred option by developers building on the Ethereum network. Meanwhile, subnets are gaining traction among Web3 projects, while a growing number of P2E gaming projects are choosing sidechains as their go-to option. To determine which L2 scalability solution best suits a project, take a closer look at how Rollups stack up against custom chains.

L2 scaling solutions usually bundle compressed off-chain transactions into a single order on the L1 mainnet. In this context, L2 solutions essentially play the role of processing all transactions outside of the main chain. It performs the computational tasks while the L1 mainnet does the validation. Two types of Rollups are built for the Ethereum network – they operate similarly but are vastly different in terms of security.

First up, we have Optimistic Rollups. This L2 solution sits in parallel with Ethereum’s mainnet layer. Compared to its counterpart, Optimistic Rollups offer greater ease of use. They offer full EVM compatibility, enabling developers to move their existing dApps and protocols without making any significant changes in the source code.

Ethereum Foundation, in its recent report, suggested that by implementing Optimistic Rollups, developers can achieve 10x to 100x scalability. Besides, Optimistic Rollups allow developers to access the same features as they would have if they deployed their dApp on the Ethereum mainnet. When using optimistic rollups, all transactions are assumed to be valid and posted to the base layer without further verification. Due to its ease of use and EVM compatibility, many DeFi projects are using Optimistic Rollups.

That said, most of the features of ZK Rollups, such as EVM compatibility, are currently under development. Hence, for now, the functionality of ZK Rollups is limited chiefly to token transfers and exchanges.

According to Bybit’s latest research, “With the maturation of Optimistic Rollups, most large DeFi projects have already adopted this solution as needed. However, the one-week waiting period often underwhelms new users in the space. As an alternative, when considering GameFi Scalability, NFT marketplaces, and web3 applications, ZK-Rollups could be a possible solution to networks that demand higher throughput and cheaper transaction fees.”

Custom chains, such as subnets, supernets, and sidechains, are becoming increasingly popular among web3 developers. A myriad of Web3 games, NFT marketplaces, DeFi protocols, and GameFi projects are opting for sidechains, and subnets are their go-to option, especially the huge projects that require their chains (and customization) to avoid congesting the L1 mainnet.

For instance, Avalanche’s subnet has positioned itself as the hotspot for web3 games. The GameFi ecosystem on Avalanche is skyrocketing, thanks to its subnets that scale horizontally. Promising games like Crabada, DeFi Kingdoms, and Caste Crush leverage Avalanche subnets to increase their throughput while ensuring near-zero gas fees. Likewise, Polygon’s sidechain also hosts many Web3 games, further underscoring the demand for L2 scaling solutions, especially for DeFi, Web3, and NFT projects.

Based on the above, here’s a feature-based comparison of the available L2 scaling solutions: 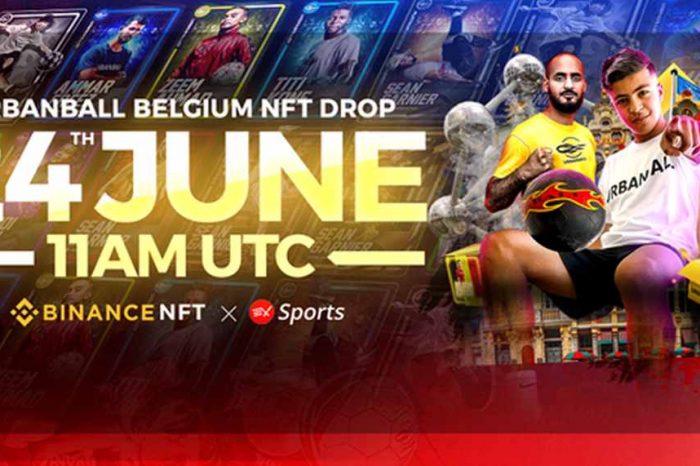 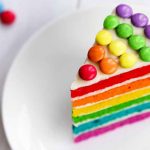