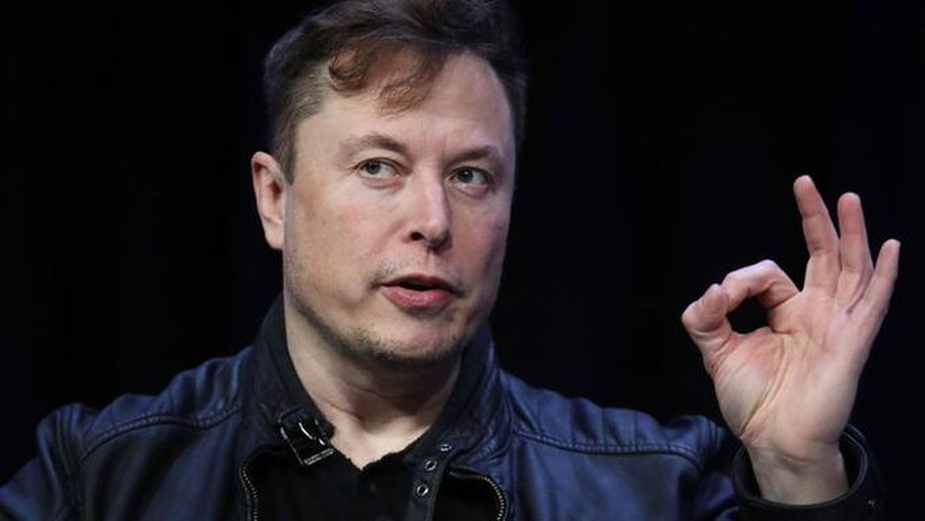 Early this month, we wrote about Tesla after CEO Elon Musk said the company planned to lay off 10% of Tesla’s total workforce due to a “super bad feeling” he has about the economy. Now Musk has clarified that layoffs will affect around 3.5% of Tesla’s overall workforce, adding the actual amount was “not super material.”

Musk’s comment came just a few days after two former Tesla employees filed a lawsuit alleging the electric car maker breached U.S. labor laws in its decision to carry out a “mass layoff” as the company did not provide advance notice of the job cuts.

However, Musk’s clarification also sparks confusion following the statement he made at an event hosted by Bloomberg on Tuesday. During the event, Musk said Tesla would reduce its salaried workforce by 10% in the next three months, while at the same time growing the number of hourly employees.

In the memo early this month, Musk reportedly said he has a “super bad feeling” about the economy and wanted to cut 10% of jobs, according to a report from Reuters, citing an internal email written by the Tesla CEO. But in a follow-up email to Tesla staff obtained by CNBC, Musk clarified the company will be reducing its salaried headcount by 10% and increasing its hourly staffing.

Based on his follow-up email, it appears that Tesla will still lay off 10% of its workforce while hiring 6.5% of hourly employees, equating to an overall 3.5% job cut.

In a statement on Tuesday, Musk also explains that salaried workers account for about two-thirds of Tesla employees, adding that Tesla’s layoff announcement would affect around 3.5% of its overall workforce.

“A year from now, I think our head count will be higher in both salaried and obviously in hourly,” Musk said.

Meanwhile, on Sunday, two former Tesla employees sued Tesla for failing to adhere to federal laws on mass layoffs that require a 60-day notification period under the Worker Adjustment and Retraining Notification Act, according to the lawsuit.

“Tesla has simply notified the employees that their terminations would be effective immediately,” the complaint said. 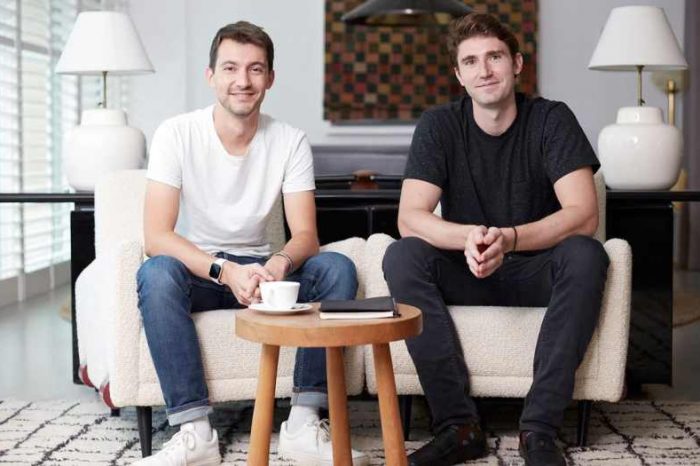 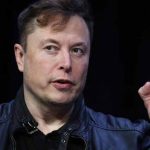