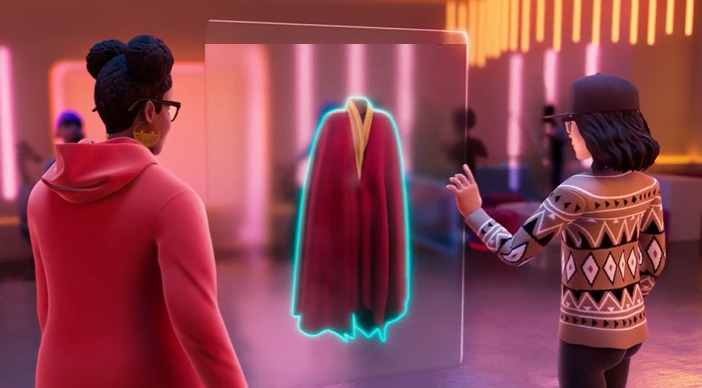 After Facebook announced it was changing its name to Meta in October 2021, the metaverse took the internet by storm, dominating tech headlines. No day goes by without a story about the metaverse. The talk about the metaverse is slowly making its way into everyday conversations in the boardrooms, on the web, in mainstream media, and in pop culture.

With plans to spend as much as $60 million over the next few years to build out its metaverse vision, Facebook’s Meta is moving far ahead of other rival social media networks.

A Meta spokesperson also said that the virtual outfits will be priced between $2.99 and $8.99, much less than the real outfits by those designers. Prada’s Matinee ostrich leather bag, for example, sells for $10,700.  Zuckerberg said he hoped to build the store out into an open marketplace where developers can create and sell a wide array of digital clothes. 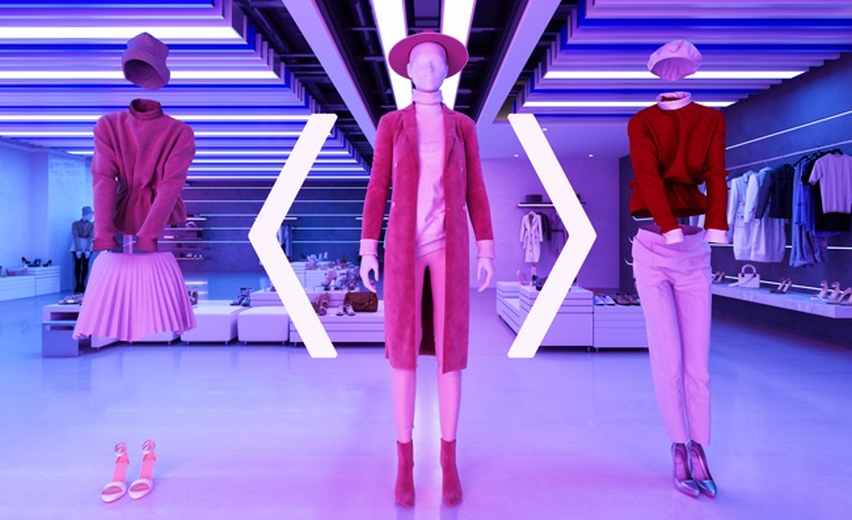 The fashion store has also become a new revenue-generating stream for the company. As Reuters reported back in April, Meta will take a cut of almost half of creators’ sales of digital goods and services inside its metaverse platform Horizon Worlds.

With the popularity of gaming platforms like Fortnite, avatars have emerged as one of the ways for users to share their unique identities in the virtual world.

In a statement, Meta said that users of its virtual reality headsets set up avatars to play video games, take exercise classes and participate in conference calls, although initially, the digital outfits will be available only on Facebook, Instagram and Messenger. 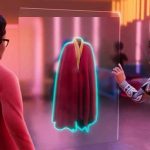