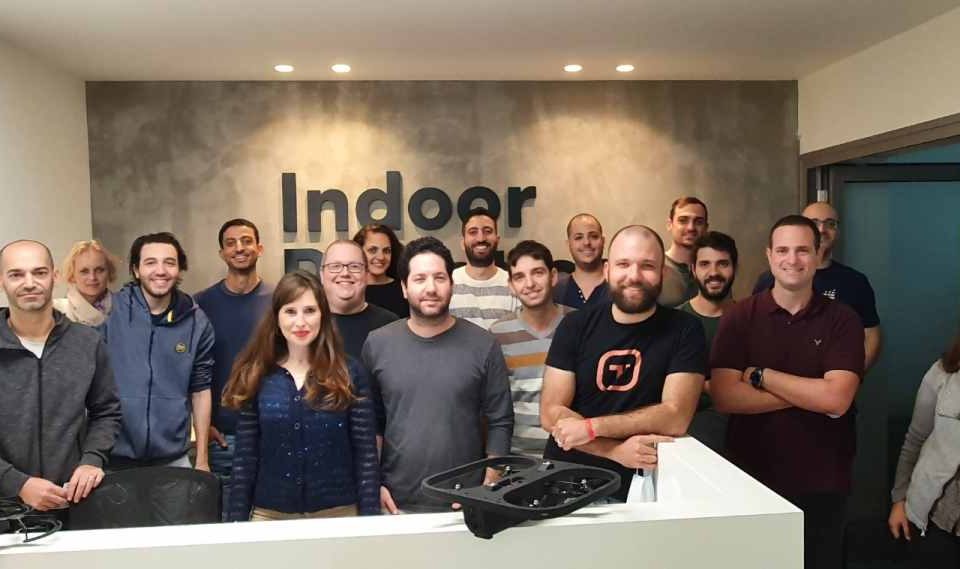 Monitoring and securing critical indoor assets has been a daunting task for organizations for many years. What if we could enhance the security in our workplaces, homes, and stores with autonomous and affordable indoor drones combined with AI-powered solutions?

That sounds like a perfect idea except that developing an autonomous indoor security robot has been a great challenge for robotics designers for many years. While some ground-based robots are commercially available, ordinary items like a chair or a step can prevent them from fully securing an area, until now.

Unlike other products on the market today, Indoor Robotics’ Tando uses multiple sensors and proprietary algorithms to accurately map and navigate in any indoor space, allowing it to autonomously navigate above or around any items in its path, enabling it to secure and monitor large areas. Indoor Robotics combines the best of innovative technology and human mobility to provide AI-operated security systems of the highest standard, the company said on its website.

After launching its Tando drone a few weeks ago, Indoor Robotics announced this week it has closed $15 million in series A funding to boost product development and enable intelligent indoor security worldwide. The round was led by Pitango and included Target Global, European Innovation Council Fund, and Spider Capital.

Indoor Robotics was founded in 2018 by Doron Ben David and Amit Moran. Ben David had left his role as CTO of Israel Aerospace Industries’ Space Division when he began to collaborate with Moran, former Head of Robotics Innovation at Intel. They set their attention to drones, looking for areas where they could outperform human beings. They recognized that drones were ideal for security, an industry that suffers from 300% employee turnover, is vulnerable to fatigue and human error and pays minimum wage to guards tasked with protecting valuable assets.

“We reimagined what a drone was capable of and combined human-like capabilities with AI tools to enable next-generation security and monitoring,” said Doron Ben David, co-founder, and CEO of Indoor Robotics. “Tando has already been deployed by the world’s leading enterprises and security monitoring companies and is making a tangible impact on safety and security.”

Tando docks on the ceiling and functions as a security camera when not in flight. In addition to office buildings, it is currently being used to secure and monitor warehouses, data centers, malls, and retail establishments by well-known enterprises.

These funds will also enable Indoor Robotics to move into full production and develop its go-to-market strategy. “We seized the opportunity to increase our investment in Indoor Robotics following the successful launch of Tando™ and the team’s demonstrated ability to surpass critical milestones,” said Rami Kalish, managing partner at Pitango. “Indoor Robotics’ proven capabilities have generated exciting demand from the market, which the investors are excited to facilitate.”

In addition to security functions, Tando™ drives significant safety and operational improvements. It is capable of collecting thermal imaging data and environmental data, as well as recording temperatures of rooms and identifying leaks. It also enables preventive maintenance, identifying areas in buildings that require care.

The drone fits in line with the company’s mission to boost the quality of life by enabling a seamless, comfortable indoor experience through task-oriented robots.

Below is a video of Tando in action. 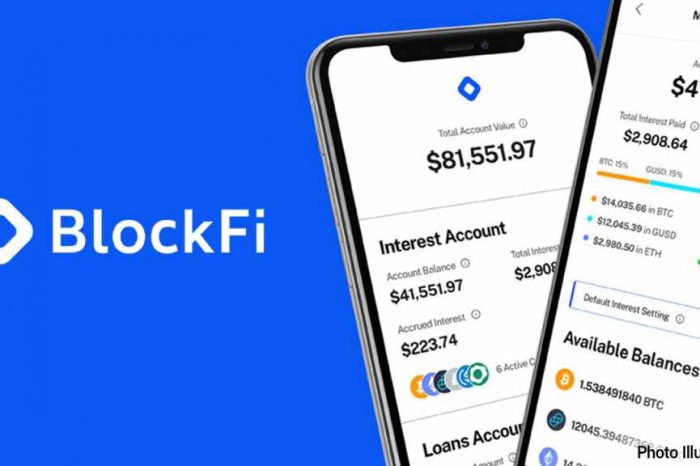 Is BlockFi in trouble? Multiple reports of complaints that customers can’t withdraw their funds due to BlockFi's exposure to Three Arrows Capital 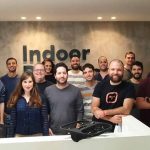