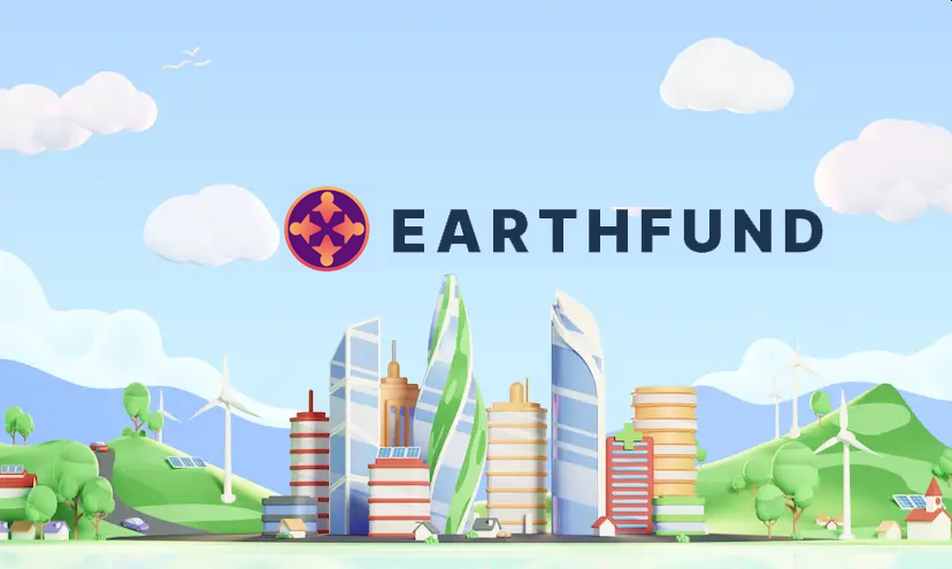 Blockchain has only been around for only a few years but the technology has had far-reaching impacts affecting billions of people around the world. Blockchain is also the very foundation of Web3 and the technology is changing all the facets of our lives including the way we use the internet altogether.

Apart from serving as the technology that underpins cryptocurrencies like Bitcoin and Ethereum, blockchain has also been in many other industries including health, finance, banking, environment. Unlike other technologies before it, what makes blockchain so appealing is the idea of decentralization which empower its users to create projects that advocate social good.

An example of this EarthFund, a decentralized platform that crowdfunds for the greater good directly on the blockchain. Founded a few months ago, the team at EarthFund is building a first-of-its-kind, DAO-controlled crowdfunding platform for projects and ideas that can build a better tomorrow. They are changing the world by decentralizing crowdfunding and helping tackle humanity’s biggest problems.

Today, EarthFund launches its “DAO-as-a-Service” system to allow anyone to set up funding DAOs for causes they care about and simplify funding for world-changing causes. With EarthFund DAO, you can join communities dedicated to causes you’re passionate about, crowdfund your world-changing treasury, and vote for which projects get the money they need to make an impact, the startup says on its website.

Following stories such as ConstitutionDAO or UkraineDAO, the concept of creating a Decentralized Autonomous Organization to fund real-world causes has become mainstream. Previous attempts, while perhaps situational and ultimately not that impactful, were a great showcase of the power of incentives and the force crypto can play for good.

Unfortunately, setting up a funding DAO was strictly a task for experienced Solidity developers, a class of programmers in extremely short supply. Regular companies and individuals were unable to set up the infrastructure required for a funding DAO, which limited the potential impact of the technology.

With EarthFund, the situation changes completely. Everyone can use its intuitive UI to set up their funding DAO for a cause they care about, attract funds, and offer token holders both a real say in the project and the incentive needed to turn the dream into reality.

The EarthFund toolkit is made for all three classes of participants in DAO initiatives. For founders, it offers an intuitive, plug-and-play platform that allows launching an ERC-20 token and DAO with gasless governance. For users, the platform brings rewards for using their voice and voting to advance the cause they committed to. For donors, EarthFund offers a place to donate crypto to people dedicated to vetting projects and making sure the money makes as large of an impact as possible.

The launch brings pilot initiatives by Deepak Chopra, who will focus on raising funds for mental health projects around the world, and Dr. Lucy Tweed, who will launch the Carbon Removal cause to support community-led carbon removal projects.

“We’re seeing a shift in the crypto space from a focus on short-term profits to using it to build a better future for everybody. That’s why we partnered with EarthFund to launch our NeverAlone token and democratize and decentralize the way that projects focused on tackling the mental health crisis get the funding they need to make a difference,” commented Chopra. “By launching causes like ours, the EarthFund platform won’t just change the crypto space, but make the whole world a better, happier place.”

EarthFund aims to solve a number of issues that have disillusioned people from donating to worthwhile causes. Chief among them is the accountability of funds, with charities usually taking between 26% and 87% of donated funds for “administrative” purposes, while the remainder is deployed as the creators see fit. The decentralized governance model, as well as the transparency of the blockchain ecosystem, can make a dramatic impact on charity giving efficiency.

“We think crypto has an unparalleled opportunity to be a massive force for good, but it hasn’t been fully adopted yet mainly because of usability,” said Adam Boalt, Co-Founder of EarthFund. “So far, crypto native folks have spent their energy on often frivolous causes, such as trying to buy a piece of paper or a virtual monkey profile picture, but with EarthFund, we’re focused on making crypto accessible so everyone can harness its potential and help truly world-changing causes to get the funding they deserve.”

Co-founded by Adam Boalt, EarthFund is a decentralized platform that allows anyone to set up DAOs to fund causes they love, with real and meaningful impact. With a simple UI and a full-stack ecosystem approach, founders, donors and users can make their voice heard in the real world. 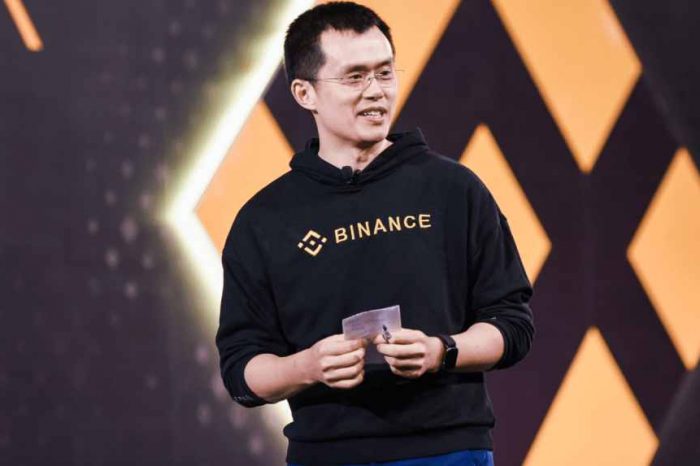 World's largest crypto exchange Binance is hiring 2,000 new employees even as Coinbase laid off 18% of its workforce 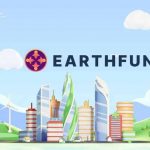