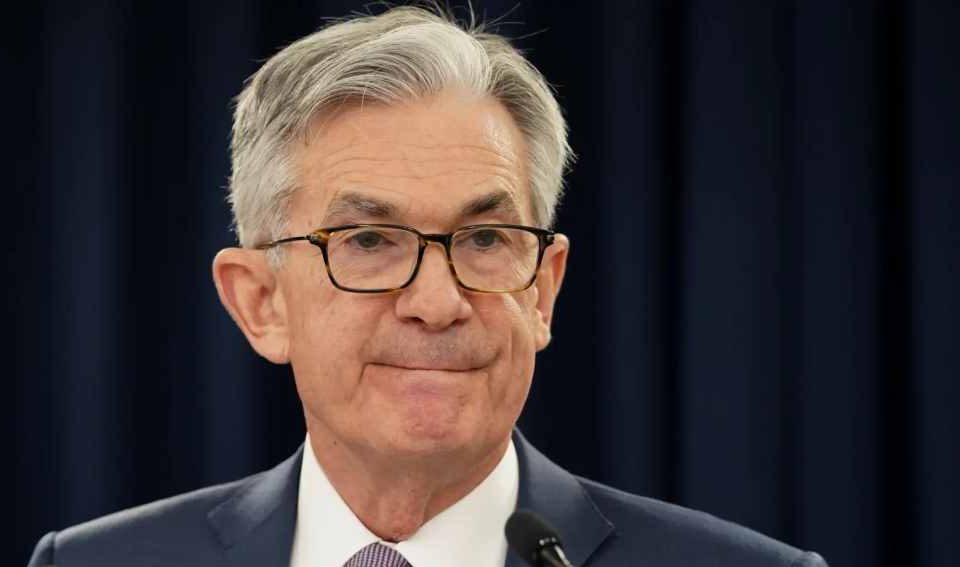 Earlier this week, we wrote about Tesla CEO Elon Musk after he said he had a “super bad feeling” about the economy and wants to cut about 10% of jobs at his company. Musk’s instinct was right. He foresaw what most financial experts failed to see, including the US Treasury Secretary.

Today, The US Labor Department (DOL) has come out with its latest inflation data and it’s not looking good. In fact, it’s getting worse. According to DOL, the consumer-price index increased 8.6% in May from the same month a year ago, marking its fastest pace since December 1981.

U.S. inflation reached a new four-decade high of 8.6% in May https://t.co/iT5EkVYITo

The ripple effect of inflation is everywhere including in the tech sector. So far, at least 50 tech companies have either laid off their employees or plan to do so in the near future.

As of June 7, there have been at least 17,000 employees laid off in mass job cuts in the U.S. tech sector so far this year, according to data layoff tracking data from CrunchBase. More tech companies are also planning to trim their workforces to counter market challenges amid the global economic downturn.

Meanwhile, US Treasury Secretary Janet Yellen admitted last week that she was wrong a year ago when she said she anticipated inflation would be “a small risk,” and “manageable. In an interview with CNN’s Wolf Blitzer,  Yellen said:

“I think I was wrong then about the path that inflation would take. As I mentioned, there have been unanticipated and large shocks to the economy that have boosted energy and food prices and supply bottlenecks that have affected our economy badly that I didn’t at the time … fully understand. But we recognize that now.”

Inflation in the United States:

Fast forward two weeks later, the Labor Department reported that prices for U.S. consumers jumped 6.2% from a year ago in October, as surging costs for food, gas, and housing left Americans grappling with the highest inflation rate since June 1982. The number is far higher than the +5.9% year over year (YoY) expected and accelerating from September’s 5.4% YoY. At this rate, it won’t take long before the US turns into a banana republic.

‘Those who do not learn history are doomed to repeat it,” Philosopher George Santayana said in his famous quote. Santayana’s quote perfectly sums up what the U.S. Federal Reserve has been doing for at least two years now. As we reported last year, 40% of US dollars in existence today were printed in the last 12 months. History taught us that the best way to fight inflation is to stop printing money and increase the interest rate.

Money printing has been going since 1971 when the US moved away from the gold standard. Then in 2020, the fed went on overdrive as it attempts to stimulate the economy due to the pandemic lockdown. The U.S. government issued stimulus checks to millions of employed Americans. Where did the money come from? The government had to borrow by selling its debt in the form of U.S. Treasury bonds and other types of securities. After the bonds are sold, the Federal Reserve gets to work and starts printing money.

Below is a video of the Federal Reserve Chairman Jerome Powell admitting the government simply flooded the system with money.

Today, the Federal Reserve appears to be following in the footsteps of 1923 Germany’s Weimar Republic shortly after World War I. The country has often been cited as a classic of unending money printing. Between June 1921 and November 1923, the highest monthly inflation rate rose by over 30,000% in Weimar Germany. 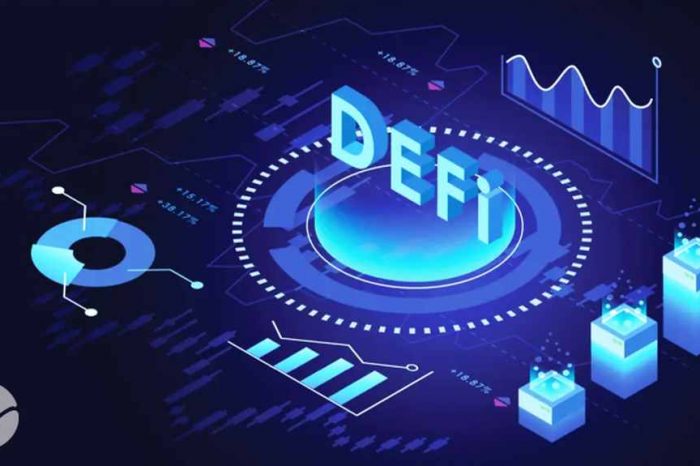 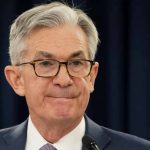