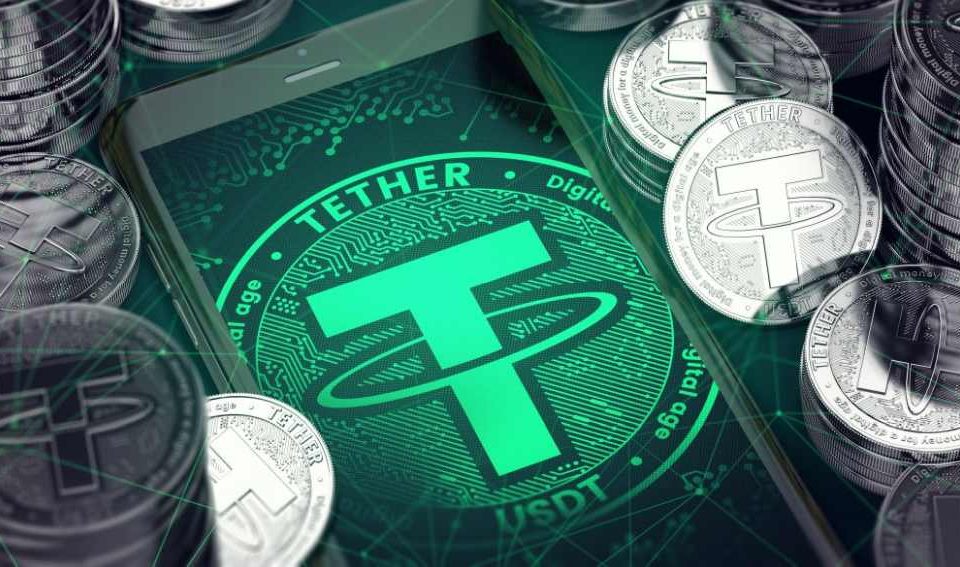 Tether, the world’s largest stablecoin by market capitalization, announced Thursday that it will launch $USDT on the Tezos network, thus expanding the number of blockchain networks supporting the stablecoin to 12.

The addition of USDt to Tezos demonstrates its growing momentum as a thriving Proof-of-Stake blockchain which continues to build a reputation as the leading choice for brands and institutions looking to build the Web3 revolution.

Tether’s USDt, now available on 12 blockchain networks, welcomes the Tezos ecosystem to the US $80 billion network. USDt on Tezos will power revolutionary applications across payments, DeFi, and more.

“We’re excited to launch USDt on Tezos, offering its growing and vibrant community access to the most liquid, stable, and trusted stablecoin in the digital token space,” said Paolo Ardoino, CTO at Tether. “Tezos is coming fast onto the scene and we believe that this integration will be essential to its long-term growth.”

Tezos is a unique network in the blockchain space, with nine upgrades, it is the only layer one blockchain network to successfully evolve and upgrade over time without relying on hard forks. Upgrades have decreased gas costs, and lowered carbon footprint, and most recently, such upgrades even replaced Tezos’ consensus mechanism with Tenderbake, a modified BFT algorithm similar to Cosmos’ Tendermint. Tezos is set to continue its unprecedented track record with its next update which which will introduce enshrined optimistic roll-ups to the leading Proof-of-Stake network.

“With the introduction of USDt, on and off ramps into the Tezos DeFi ecosystem are simplified and efficient. Tezos is an exemplary system with features and tools which have enabled innovative application designs not possible on other networks,” said Alessandro De Carli, Founder at Papers. “The launch of USDt on Tezos will undoubtedly unlock new DeFi products and I expect the impact on volume growth of the Tezos DeFi ecosystem to be remarkable.”

The launch of USDt on Tezos will further highlight Tether’s dedication to pioneering collaboration and interoperability within the growing digital asset space. Tezos has a growing DeFi ecosystem which includes yield farming protocol Youves, decentralized exchange and EVM bridge Plenty, and more. Upon launch, Tether will be the largest stablecoin by market capitalization available within the network.

As the most liquid, stable, and innovative stablecoin, USDt’s market capitalization has grown to over US $80 billion. USDt works across a diversity of different blockchains, including Algorand, Bitcoin Cash’s Simple Ledger Protocol (SLP), Ethereum, EOS, Liquid Network, Omni, Tezos, Tron, and Solana. Tether is driven to support and empower growing ventures and innovation in the blockchain space.

Tezos was created in 2014 by husband-and-wife team Arthur and Kathleen Breitman. Tezos is the smart money, redefining what it means to hold and exchange value in a digitally connected world. A self-upgradable and energy-efficient Proof of Stake blockchain with a proven track record, Tezos seamlessly adopts tomorrow’s innovations without network disruptions today. The Tezos Foundation was founded by Johann Gevers. 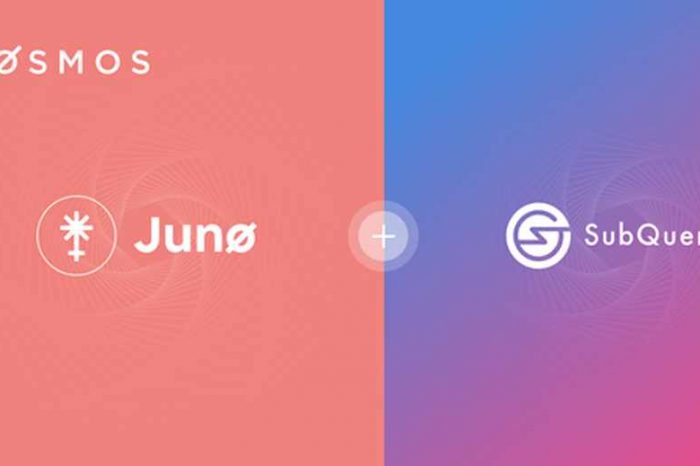 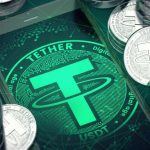