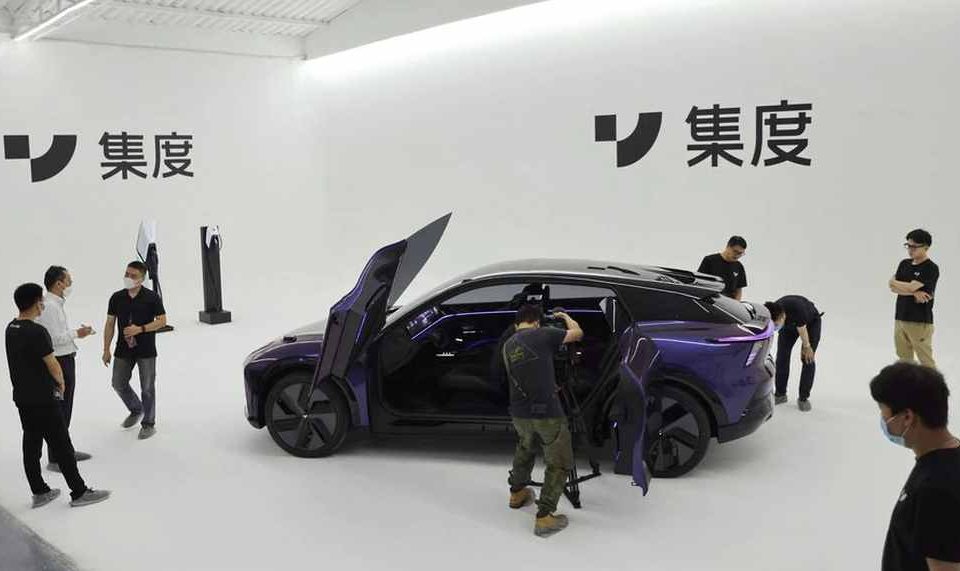 In December of 2020, we wrote about Baidu after the China search giant announced it was looking into developing its own electric vehicles (EVs). At the time, Baidu was reportedly in talks with Chinese carmakers about making its own EVs.

Then in January 2021, Baidu entered into an EV joint venture with Geely to launch a separate EV firm called Jidu Automotive to target opportunities in the fast-growing smart EV market. A year later, Jidu Auto raised $400 million to speed up research and development and speed market entry.

Today, Jidu Auto announced the launch of a “robot” concept car that can be fully controlled via voice recognition. It’s the first vehicle to be revealed by the company. The new concept car, which is free of door handles, was launched through an online press conference held on Baidu’s metaverse-themed app Xirang, Reuters reported.

Jidu said it plans to mass-produce the model, which would be 90% similar to the concept car, in 2023.

Below is a video of Judi’s “robot” concept car. 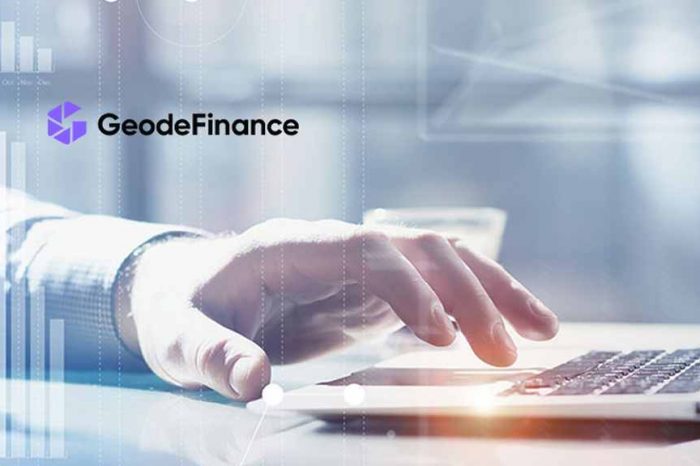 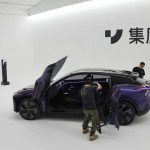