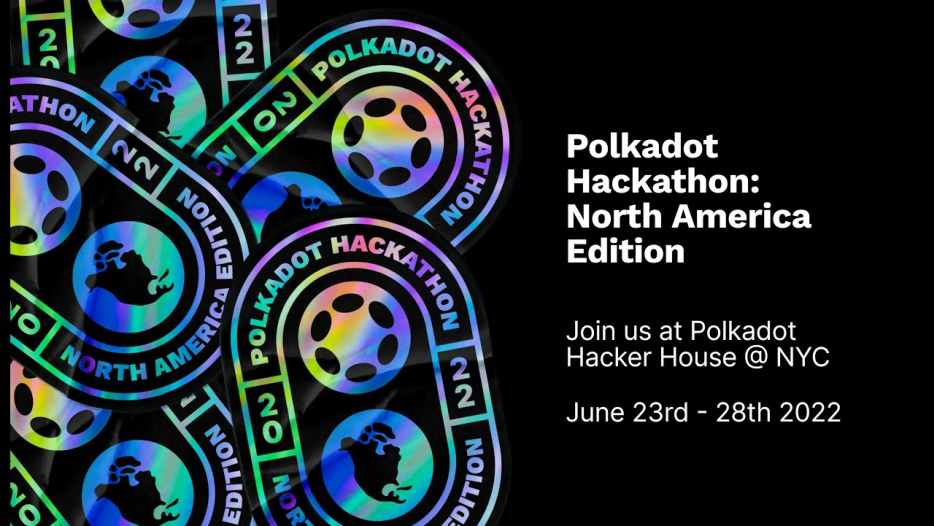 Polkadot is a protocol designed to allow incompatible blockchains like Ethereum and Bitcoin to securely talk to each other. Its game-changing technology has made Polkadot the darling of the blockchain community. Polkadot now boasts a large and diverse developer and coder ecosystem, with seasoned engineers from around the world.

With its large user base, Polkadot is now planning to host its first-ever Polkadot Hacker House will be held in New York City, between June 23 and 28. This six-day event will feature networking opportunities for developers, coders, engineers, and builders through in-person support, mentorship, networking, and technical workshops on various topics like Substrate, ink!, and XCM to para chain-specific development.

Seasoned engineers, coders, as well as developers who have just started discovering the Polkadot ecosystem, are invited to the inaugural event. Registration to this 6-day event is free of cost for all participants. However, due to physical space limitations, the event can accommodate only 200 participants. So, put your hacking hats on because New York, here we come!

Participants are asked to make a submission to the ongoing Polkadot Hackathon: North America which offers a huge range of generous cash prizes provided by the Polkadot Treasury and various ecosystem teams. The total prize pool is in excess of $600,000.

Polkadot Hacker House will be held at Industry City in Brooklyn and is an extension of the ongoing Polkadot Hackathon: North America Edition, giving this otherwise virtual event a center-point featuring networking opportunities.

Space is limited, so applicants are invited to sign up to Polkadot Hacker House as soon as possible. During the course of the six days, a broad range of workshops will provide technical deep dives into various topics, ranging from Substrate, ink! and XCM to parachain-specific development.

Speaking of the event, Web3 Foundation’s Growth Manager Urban Osvald said: “From workshops to in-person mentorship, the event offers a unique immersion opportunity. Unfortunately, spots are highly limited so be sure to apply as soon as possible!”

Osvald also added: “The Polkadot Hacker House offers a rare opportunity to connect with and learn from some of the brilliant minds of the Polkadot ecosystem.

“From workshops to in-person mentorship, the event offers a unique immersion opportunity. Unfortunately, spots are highly limited so be sure to apply as soon as possible!”

The wider hackathon, which continues to July 11th, is part of a Global Series that kicked off last year in APAC. Submissions for the Polkadot Hackathon: North America are invited in five main categories, as follows.

In addition, almost two dozen challenges and prizes from various Polkadot ecosystem teams are available for hackers to explore and compete in. This takes the total prize pool to over $600,000. Make sure to apply and start hacking.

Polkadot is a technological protocol that accommodates various blockchain networks, allowing them to operate together in a fully integrated environment. Projects within the Polkadot ecosystem can access open governance, on-chain treasuries, network-less updates, and parallel transaction processing for maximum scalability. 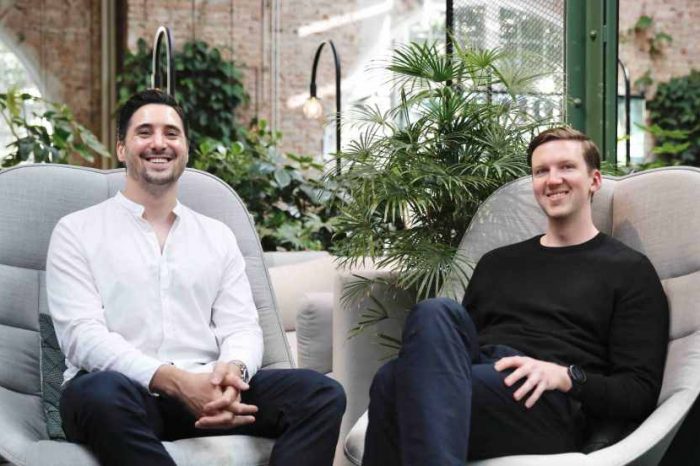 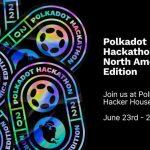