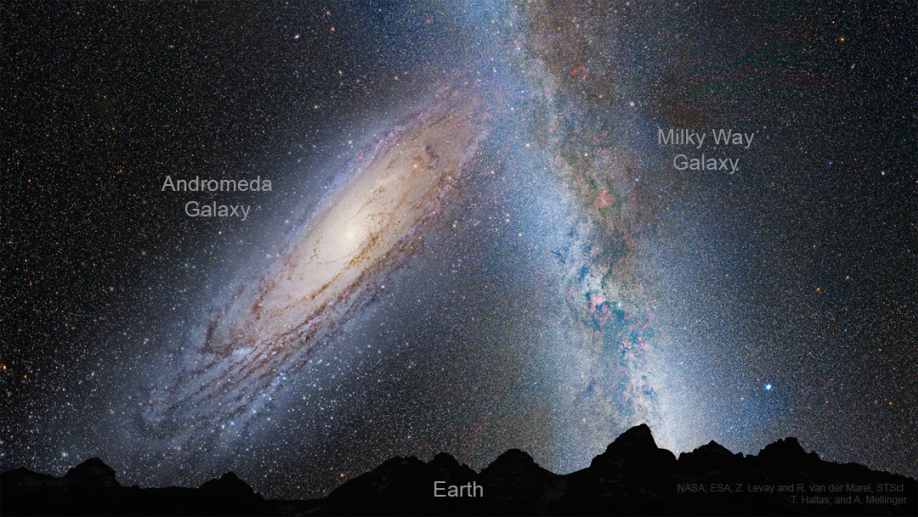 The distances between planets inside the star systems and between star systems themselves are so immense that make the collisions of galaxies to be extremely rare. Before we dive right in, it’s good to get a refresher on our middle school astronomy. As you probably learned back then, a star system is a group of planets, meteors, or other objects that orbit a large star.

However, many people sometimes confuse the star system with the solar system. While there are many star systems out there in the universe, including at least 200 billion other stars in our Milky Way galaxy, there is only one solar system. This is simply because our sun is known by its Latin name, Sol.

The solar system consists of anything that orbits the sun or orbits the planets which orbit the sun. For instance, the moon of the earth is part of our solar system. A galaxy, on the other hand, is a huge collection of stars that are held together by gravitational attraction. When you go out at night, all the stars you see in the night sky are in our own Milky Way Galaxy. 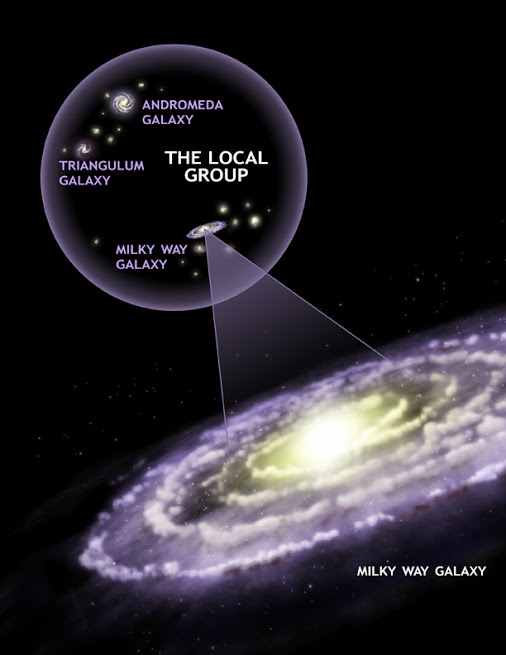 Using data from the Hubble Space Telescope, scientists have developed a simulation of the head-on collision of our Milky Way galaxy and the Andromeda galaxy. Based on the simulation, scientists estimated that it will take 4 billion years in the future before the two galaxies collide. As scary as it may sound, the process of galaxy collision plays an important role in the evolution of the universe.

In 2012, NASA astronomers announced they could now “predict with certainty the next major cosmic event to affect our galaxy, sun, and solar system: the titanic collision of our Milky Way galaxy with the neighboring Andromeda galaxy.”

According to the report, NASA said that the “Milky Way is destined to get a major makeover during the encounter, which is predicted to happen four billion years from now.” The collision will cause the sun to be flung into a new region of our galaxy, “but our Earth and solar system are in no danger of being destroyed,” NASA explained.

Fast forward a decade later. NASA announced today that the Milky Way will collide with Andromeda Galaxy much sooner than expected. As part of its explanation for its daily “Astronomy Picture of the Day,” NASA said that it’s most likely that our Milky Way Galaxy will one day collide with its larger neighbor, the Andromeda Galaxy.

Here is how NASA explains it: “Careful plotting of slight displacements of M31’s stars relative to background galaxies on recent Hubble Space Telescope images indicate that the center of M31 could be on a direct collision course with the center of our home galaxy. Still, the errors in sideways velocity appear sufficiently large to admit a good chance that the central parts of the two galaxies will miss, slightly, but will become close enough for their outer halos to become gravitationally entangled.” 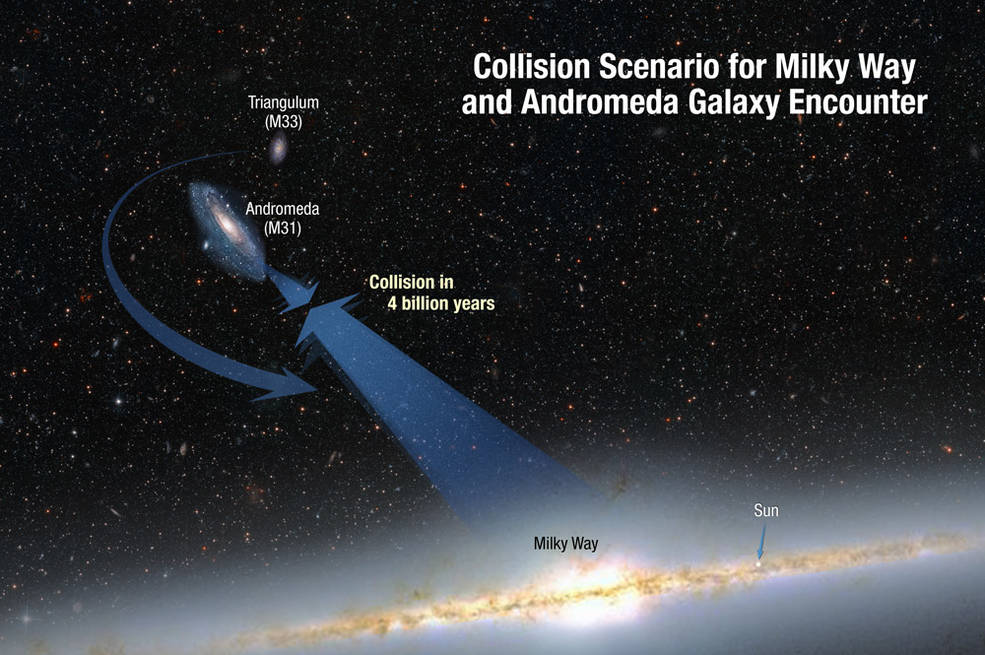 NASA goes on to say that “Once that happens, the two galaxies will become bound, dance around, and eventually merge to become one large elliptical galaxy — over the next few billion years. Pictured here is a combination of images depicting the sky of a world (Earth?) in the distant future when the outer parts of each galaxy begin to collide. The exact future of our Milky Way and the entire surrounding Local Group of Galaxies is likely to remain an active topic of research for years to come.”

“After nearly a century of speculation about the future destiny of Andromeda and our Milky Way, we, at last, have a clear picture of how events will unfold over the coming billions of years,” said Sangmo Tony Sohn of STScI.

“The scenario is like a baseball batter watching an oncoming fastball. Although Andromeda is approaching us more than 2,000 times faster, it will take 4 billion years before the strike,” NASA said.

Below is the video of how the collision will play out.

Below is the NASA video. 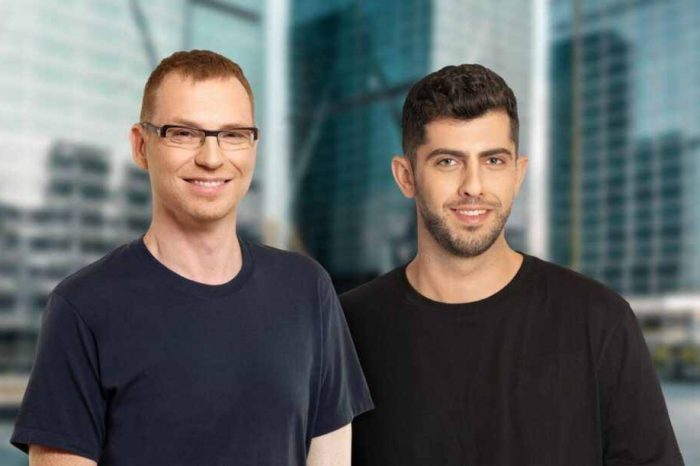 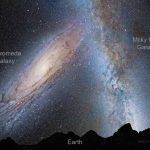