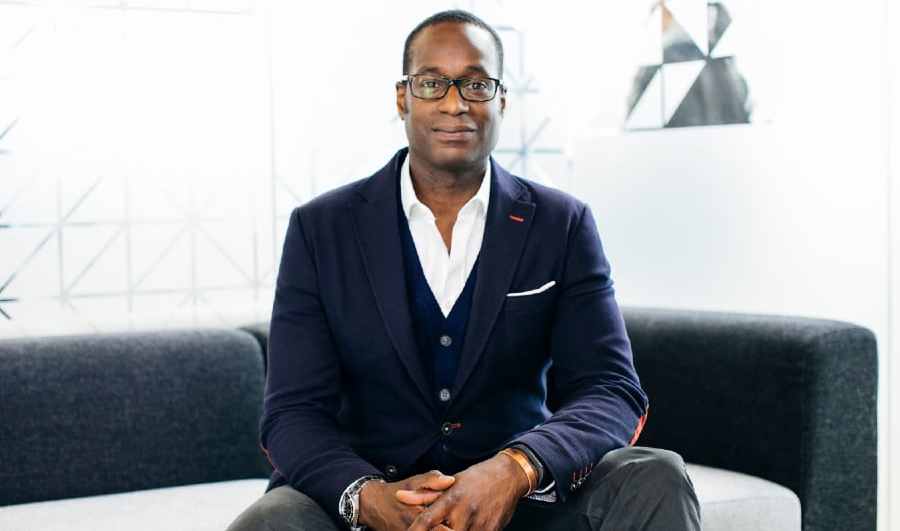 After a few months of funding slowdown due to the ongoing global economic downturn, it now appears that funding for technology startups has resumed in earnest as more than a dozen startups have reported raising new funding in the last week alone. Just last week, we told you about Finnish cybersecurity startup Hoxhunt which just raised $40 million in Series B funding led by New York-based Level Equity Management.

The round, which bring the company’s total funding to $40 million, was led by Evolution Equity Partners, with participation from Emerald Development Managers and existing investors IQ Capital and Hannover Digital Investments (HDI) GmbH.

Through its platform, CybSafe delivers instant, personalized support for users and enables security teams to reduce risk in changing environments. CybSafe software is currently being used by over 350 organizations, in 15 countries and is accredited by NCSC and CIISec.

The investment is a result of CybSafe’s continued innovation and pioneering approach to managing human cybersecurity risk. Since its Series A, CybSafe has experienced significant customer growth, adding key enterprise accounts to its impressive roster of customers, now including Credit Suisse, Barclays Bank, HSBC, FNZ Group and Moody’s. Additionally, CybSafe has also been on a mission to bolster its team. Its new Chief Marketing Officer, Munyaradzi Hoto, recently joined the team to drive growth and international expansion.

It also follows CybSafe’s recognition as a global market leader by independent market analysis firm, Forrester. According to the Forrester Wave Report, CybSafe is disrupting with its data-driven approach to managing human risk and is recognized as having “pioneered a new approach to SA&T (security awareness and training) that uses data and metrics to change behavior and instill a security culture.”

According to CybSafe’s ICO analysis, an estimated 80 percent of data breaches in 2021 were caused by human error. Companies need to tackle behavior to develop a security-first culture. Yet, most security teams still can’t quickly assess the impact their security controls have on user behavior or the associated cyber risk.

CybSafe will use the Series B investment to further its mission to support its customers in changing human behavior and lowering cybersecurity risk with behavioral and data science, ultimately preventing security incidents. In addition, to accelerate its product development, it will expand its team, across all roles including cybersecurity specialists, behavioral scientists, data scientists, and software engineers. It will also focus on go-to-market activities expanding into new geographies, including the US market.

Oz Alashe MBE, former UK Special Forces Lieutenant Colonel and the CEO and founder of CybSafe, said: “Cybersecurity has always been a challenge. Keeping pace today is more complex than before. And not keeping pace has more severe consequences. This has not gone unnoticed. Cybersecurity is a top priority across many management boards, with businesses spending more time and money. Recent research from CybSafe and the National Cyber Security Alliance found that 1 in 3 people have been victims of a cyber breach. Furthermore, 1 in 5 have been victims more than once. For too long, cybersecurity training has forgotten people, lacked any scientific basis, and provided no data to evidence its effectiveness. We are here to revolutionize this by helping businesses reduce risk by positively influencing behaviors in a way that can be measured.”

Karthik Subramanian, Partner at Evolution Equity Partners, said, “We invest in founders with disruptive cybersecurity offerings that are reimagining how businesses approach the increasing depth and breadth of cyber threats. CybSafe’s disruptive approach tackles a complex problem with a simple solution. They design their products with the user in mind, ensuring they are tackling the cause rather than simply treating the symptoms of cyber risk. CybSafe goes far beyond traditional compliance-driven approaches to security awareness, and instead focuses on delivering a genuine reduction in human cyber risk.” 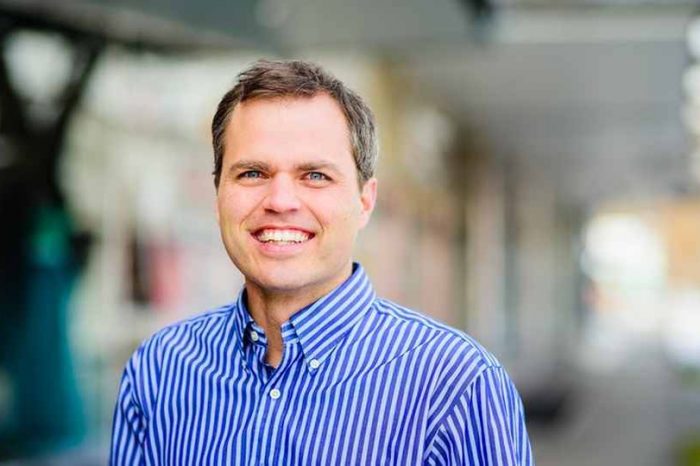 Angel Studios, the streaming platform behind "The Chosen," raises $5M in just one week to grow its family-friendly app 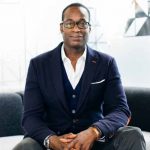