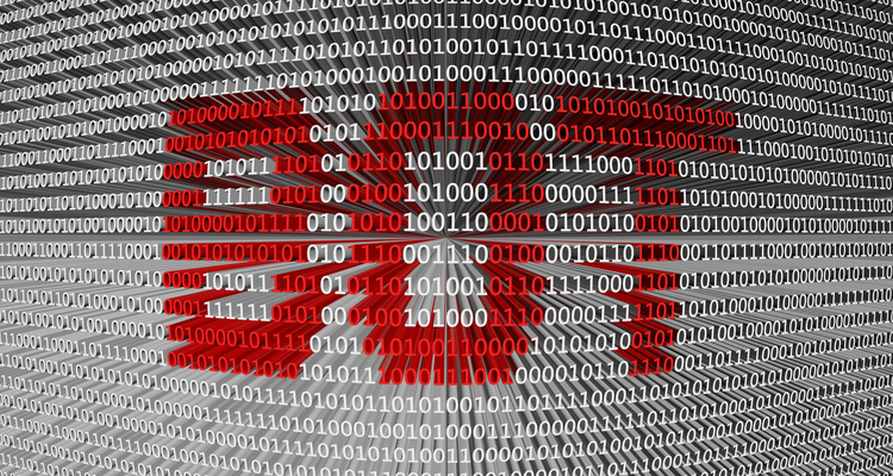 However, these numbers didn’t include non-human internet automated programs popularly known as bots. According to the most recent security report from Barracuda, the human race is a minority on the internet. The report found that humans make up less than 40 percent of the internet’s traffic. 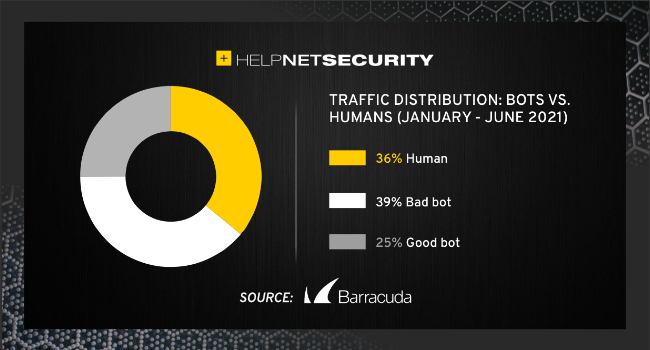 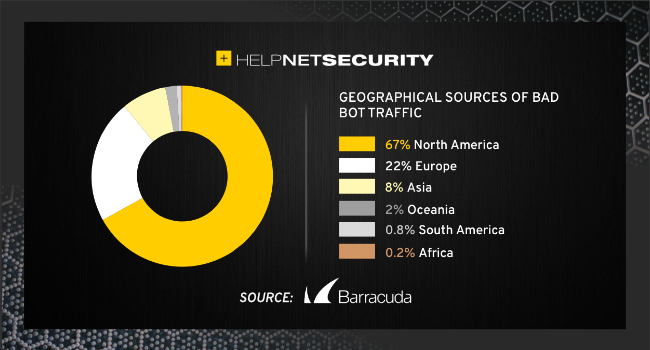 Commenting on the report, Nitzan Miron, VP of Product Management, Application Security, Barracuda said: “While some bots like search engine crawlers are good, our research shows that over 60% of bots are dedicated to carrying out malicious activities at scale. When left unchecked, these bad bots can steal data, affect site performance, and even lead to a breach. That’s why it’s critically important to detect and effectively block bot traffic.”

Other studies have come out with similar findings. In a Twitter post yesterday, the World of Statistics, said that “humans now only make up 38.5% of internet traffic – The other 61.5% is non-human (bots, hacking tools, etc.)”

The eye-opening number caught the attention of Tesla CEO Elon Musk. Surprised and shocked by the number, Musk responded with a double exclamation.

In another study conducted by Professor Simon Hegelich, in Munich, he found that many social media accounts can post thousands of comments a day, every day, as well as send messages and links. Professor Hegelich added that these robots act like humans, making it impossible for the ordinary online user to tell the difference. 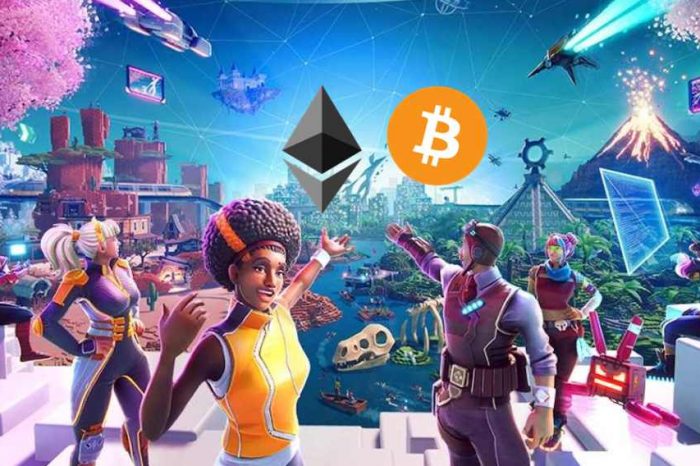 How the metaverse will change cryptocurrency; could be worth $13 trillion by 2030 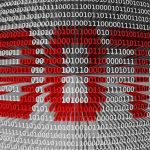