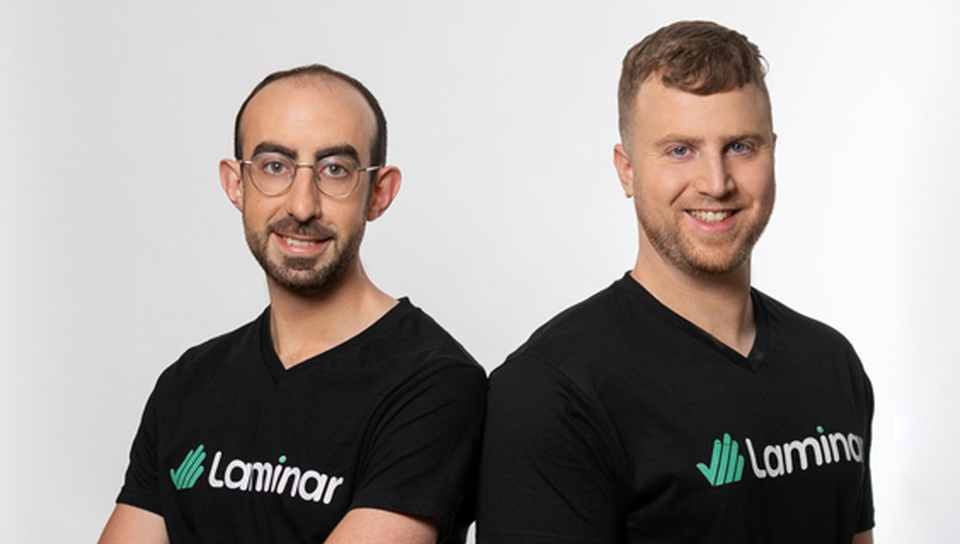 Fundraising for tech startups is not what it used to be just six months ago. With the ongoing macro events, inflation, and global economic downturn, technology startups are finding it increasingly difficult to raise new funds. But that has not affected the cybersecurity space. Amid unprecedented cybersecurity threats, investors and VC firms are pouring millions of dollars into cybersecurity startups.

Today, Laminar Security, an Israel-based cloud startup that provides data leakage protection in the public cloud, announced it has raised an additional $30 million in extended Series A funding, nearly doubling its funding to $67 million in less than six months amid rising demand for its solutions.

Laminar will use the new cash infusion to fund faster product innovation, grow sales and marketing to capture the market demand, and for the buildout of its global team.

The additional funding, which was backed by Tiger Global Management and Salesforce Ventures, follows seed and initial Series A investments of $37 million in November 2021. The funding comes at a pivotal time for Laminar as it continues its first-to-market product rollout with the announcement of three new capabilities within the Laminar Cloud Data Security Platform – giving the company a significant lead in the public cloud data security startup race.

The backing from Tiger Global Management is a sign of the firm’s confidence in the company’s direction. Tiger Global has a great track record of spotting the next big names in cybersecurity, including SentinelOne, Snyk, and Lacework. Salesforce Ventures is a major cloud data and cybersecurity investor with a mission to bring trust to the cloud industry with strategic investments in companies like Wiz, Databricks, and Snowflake.

Founded in 2020 by a brilliant team of Israeli red team experts, Laminar is led by co-founders and CEO Amit Shaked and Oran Avraham. Laminar makes it possible for data protection teams to reduce the attack surface, detect real-time data leaks and get back in control of their data. Laminar claims to be the first cloud data security platform for everything you build and run in AWS, Azure, GCP, Snowflake, and Databricks.

The startup also provides complete and comprehensive data observability for everything running in your public cloud accounts. Both agentless and asynchronous monitoring of datastores, compute as well as data egress channels allow sanctioned data movements and alerts when something’s wrong.

Since emerging from stealth last fall, Laminar has seen significant demand from CISOs and their security teams for its cloud data security solutions, which in turn is driving investor excitement. Including Laminar’s $67 million of venture capital, the various cloud data security startups have now raised a combined more than $200 million in funding, validating the industry’s need for visibility into and security of public cloud data.

“The growing number of players in our space is exciting as it drives us to further innovate with both speed and quality. A rising tide lifts all boats. Hence, the more cybersecurity and cloud leaders learn that there are products out there that solve their greatest public cloud data challenges, the more we all win,” said Amit Shaked, CEO and co-founder, Laminar.

Nowi Kallen, managing director at Salesforce Ventures said, “Laminar is rapidly innovating to provide effective solutions for data security posture management and cloud DLP. We are thrilled to support the team on its mission to make the public cloud a significantly safer place for organizations’ data and are highly impressed with their pace of execution.” 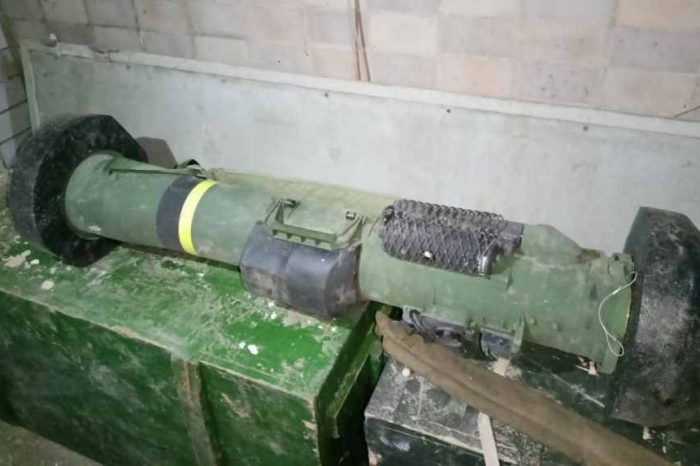 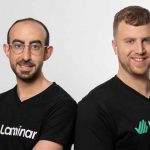