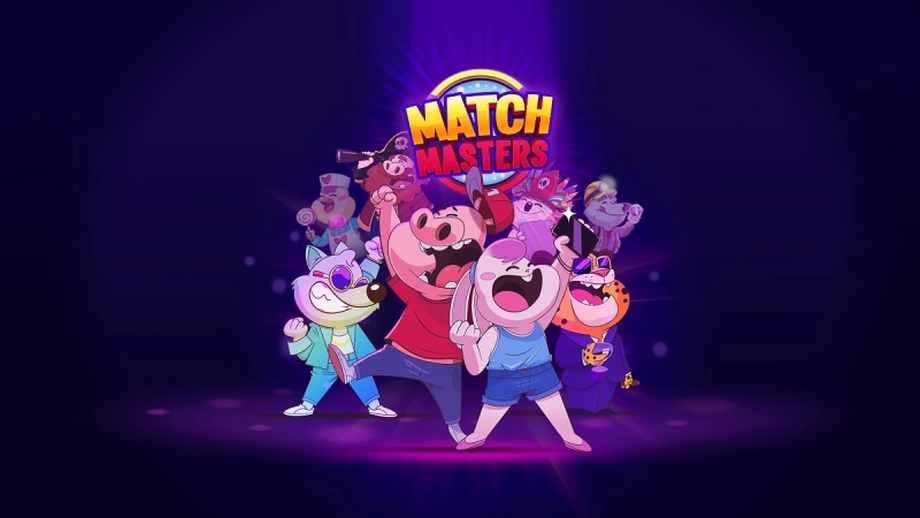 Candivore, the Israeli gaming tech startup behind the popular mobile game Match Masters, has raised $10 million to accelerate growth for the company’s games such as Match Masters and others. Match Masters is a hit mobile game with more than 30 million downloads launches a combined TV and online campaign in the UK starring Robbie Williams and Vinne Jones.

The round was backed by Vgames, an Israeli venture capital firm specializing in video games, and globally active investment fund Tiger Global Management. This fresh capital injection brings Candivore’s total fundraising to date to $22 million, $12 million of which was raised in 2021.

This latest funding also coincides with Candivore’s upcoming ad campaign slated for the United Kingdom. Designed to promote and attract more players to its Match Masters mobile game, the UK ad campaign, featuring both TV ads and online experiences, is set to launch on May 27 and will feature legendary singer Robbie Williams and actor and football star Vinnie Jones.

Unlike other Match-3 games, Match Masters transforms the popular genre into a first-of-its-kind PvP competition. In Match Masters, gamers play live against opponents in a fast-paced turn-based environment, featuring different gameplay modes every day, tournaments and events, which enable players to earn rewards.

“The mobile gaming space has been booming for years and our journey has been wilder than anything we could have imagined”, noted Gal Goldstein, CEO of Candivore. “As we continue to work passionately to add more features for our players, our continued partnership with Vgames will help our efforts to make Match Masters even more rewarding for our global community of users.”

“We are very excited about Candivore’s prospects”, said Eitan Reisel, founder of Vgames. “The mobile gaming market is witnessing tantalizing growth, and Candivore’s Match Masters has already positioned itself as one of the leading mobile games. With the long-standing support of Vgames, I am confident that this mobile gaming experience will gain more momentum, creating ample opportunities for stakeholders and gamers alike.”

In addition to the TV and online campaigns, the Candivore team will host a real-life free-to-enter festival in Potters Field Park near the London Bridge on June 11 and 12, 2022, featuring live DJs, interactive games, competitions, influencer and celebrity meets, and more.

Founded in 2017 by Sahar Azran, the Tel Aviv-based Candivore is the mobile game development company behind the highly successful mobile game Match Masters, which has gathered over 30 million downloads across Google and Apple stores. Match Masters transforms the popular Match-3 game mechanic to a whole new experience, by turning it into an online multiplayer competition. The game also includes several rewards, prizes, and in-game items that players can win as they progress through the competition. 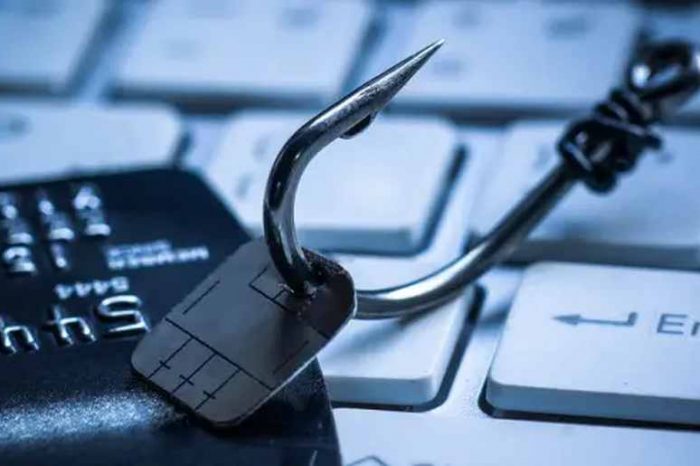 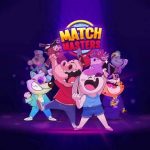