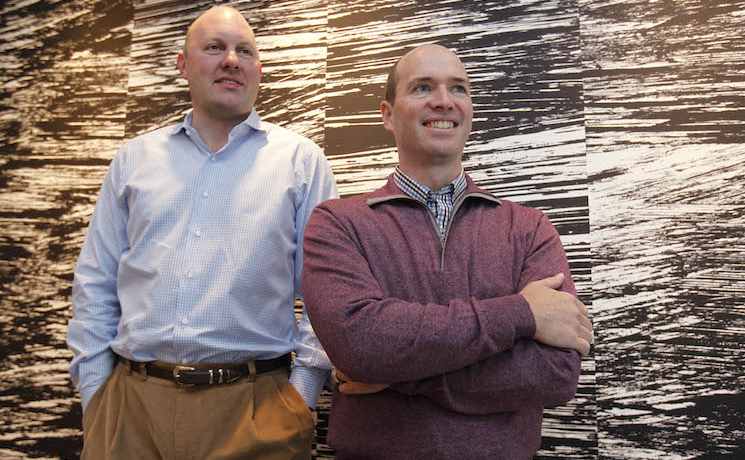 Four years ago, Silicon Valey heavyweight Andreessen Horowitz launched its first crypto-focused fund during a downturn now known as “crypto winter.” The $300 million funding came at a time when bitcoin and other cryptocurrencies had dropped by more than 50 percent.

As the saying goes, great companies and projects are started during an economic downturn. While digital asset markets are in a rut, the Silicon Valley firm is aiming to take advantage of the current economic downturn and plow billions of dollars into crypto tech startups. With bitcoin down more than 50 percent from its peak of $69,000, now Andreessen Horowitz is launching another crypto-focused fund to invest in crypto and blockchain companies.

Arianna Simpson, a general partner at Andreessen Horowitz told CNBC in an interview that “Bear markets are often when the best opportunities come about when people are actually able to focus on building technology rather than getting distracted by short-term price activity.”

With the recent macro events, cryptocurrencies have lost billions in market value from their all-time highs, with bitcoin down more than 50% since its November peak. The crash of stablecoin TerraUSD also shook investors’ confidence in the crypto markets. But Simpson thinks investors should have a long-term view.

“The technical diligence and the other kinds of diligence that we do are a key part of making sure that projects meet our bar,” she said. “While our pace of investment has been high, we continue to invest really in only the top echelon of founders.”

She also added: “The people who are skeptical are not where we are, which is again in the fortunate position of being able to talk to these brilliant builders all day. The other thing I would add is that many of the skeptics are the titans of Web 2.0 — they have been very much in a position to profit from and benefit from the closed platforms.”

Funded in 2009 by Marc Andreessen and Ben Horowitz, Andreessen Horowitz (also called a16z) is one of the most influential investors in the world. The firm invests in both early-stage start-ups and established growth companies. Its investments span the mobile, gaming, social, e-commerce, education, and enterprise IT (including cloud computing, security, and software as a service) industries.

In 2011, for example, Andreessen Horowitz invested $80 million in Twitter, becoming the first venture firm that held stock in all four of the highest-valued, privately held social media companies at the time: Facebook, Groupon, Twitter, and Zynga. The firm also invested in Airbnb, Lytro, Jawbone, Belly, Foursquare, Stripe, and other high-tech companies. Early this year, the firm led a $100 million Series B investment in the popular audio-chat social networking app Clubhouse, reportedly valuing the startup at $1 billion.

The firm is also known for early bets on Instagram, Lyft, Pinterest, and Slack, and made its first major crypto investment with Coinbase in 2013. The firm has since backed a variety of start-ups in the crypto and NFT space, including Alchemy, Avalanche, Dapper Labs, OpenSea, Solana, and Yuga Labs. Just this week, the firm invested in Flowcarbon, a carbon-credit trading platform on the blockchain also backed by controversial WeWork founder Adam Neumann. 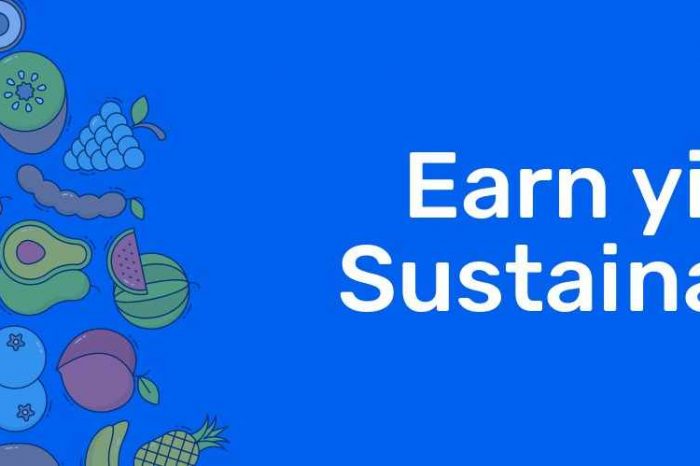 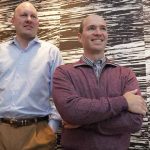