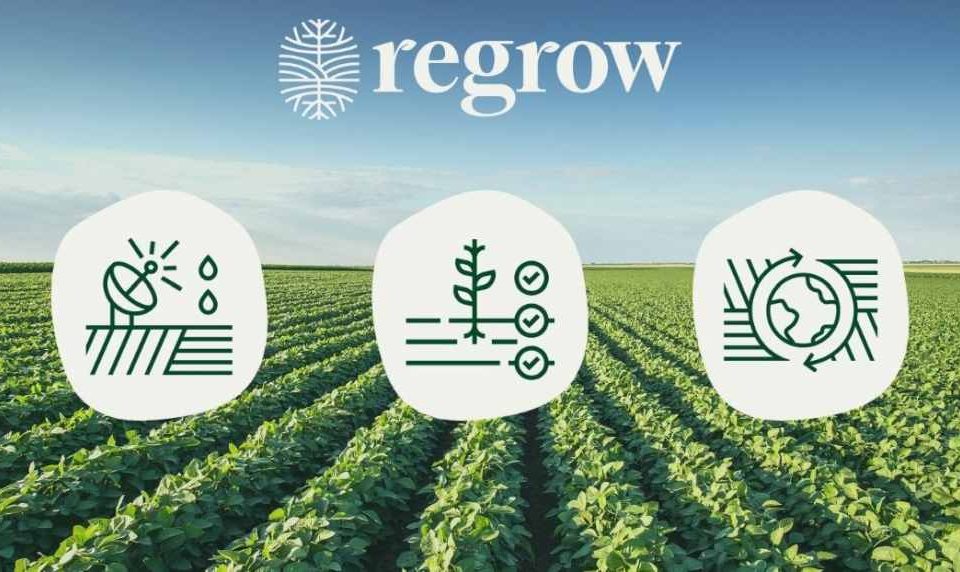 The impact of climate change is all around us. Some of the major impacts include increased heat, drought, insect outbreaks, and increased wildfires. According to the EPA, carbon dioxide (CO2) accounted for about 79% of all U.S. greenhouse gas emissions from human activities in 2020.

A study conducted by the University of California at UC Davis found that livestock is responsible for 14.5 percent of global greenhouse gases. The study also found that animal-based foods have a bigger carbon footprint than plant-based foods.

Launched by FluroSat and Dagan, Regrow consists of a multinational team of scientists, agronomists, engineers, and software developers committed to empowering food and agriculture companies to reduce their carbon emissions and achieve net-zero carbon goals in their supply chains and measure and verify their progress.

Today, Regrow Ag announced it has raised $38 million in Series B funding to help accelerate the shift to climate-friendly farming. The round was led by Tom Steyer and Katie Hall’s Galvanize Climate Solutions. They are joined by new investors including TIME Ventures, the VC fund set up by Salesforce founder Marc Benioff, and Rethink Impact, the largest US-based VC firm focused on female leaders solving global problems.

The round was also supported by existing investors including Cargill, Main Sequence Ventures, Ajax Strategies, Neglected Climate Opportunities (NCO), Microsoft’s M12, and others.

Regrow said it will use the new capital infusion to deepen the reach of its customer programs in key food-producing regions across the globe, connecting more farmers to the benefits of regenerative agriculture and revenue streams provided by ecosystem markets.

To green the supply chain, Regrow connects companies and others with farmers, who enroll in various programs that pay them for adopting farming practices that reduce emissions, preserve soil quality and minimize the use of chemicals. To date, agro giants like Kellogg’s, Cargill, and General Mills have partnered with Regrow to create and implement strategies for reducing their greenhouse gas footprint.

“Agriculture needs resilience not just to put food on our plates today, but to support a liveable planet for future generations,” said Regrow co-founder and chief executive Anastasia Volkova.

Commenting on the funding, Regrow co-founder and Ph.D., CEO Anastasia Volkova said, “This new round of funding from leading climate-focused investors is a big milestone for Regrow and for the soil carbon MRV space at large. We are thrilled to enter this new stage of growth with the support of an exceptional group of partners.”

Volkova added:“Agriculture needs resilience not just to put food on our plates today, but to support a livable planet for future generations. At Regrow, we are excited to be the trusted partner in delivering on organizations’ net-zero goals by leveraging the global opportunity of regenerative agriculture.“ 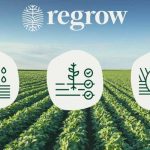