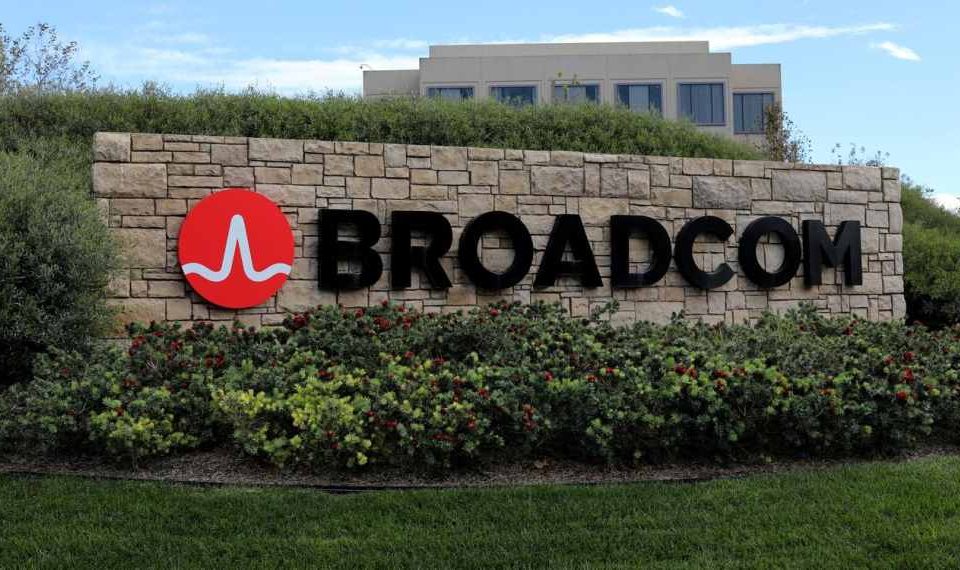 Chipmaker giant Broadcom is in talks to acquire cloud service provider VMware Inc in a deal that could transform the company into a diversified tech firm, according to a report from Reuters, citing people familiar with the matter.

The news of the deal was first reported by Bloomberg News late Sunday night. The report comes almost four years after Broadcom acquired CA Technologies in a cash deal valued at $18.9 billion.

Founded over six decades ago, Broadcom is a leading semiconductor device supplier to the wired, wireless, enterprise storage, and industrial end markets. The company makes an array of chips used in products ranging from mobile phones to telecom networks. The acquisition of VMware would give Broadcom access to data centers where the latter’s technology is a mainstay for cloud customers.

“We believe an acquisition of VMware would be considered as making strategic sense; consistent with Broadcom’s focus on building out a deepening enterprise infrastructure software strategy,” Wells Fargo analysts told Reuters.

In a note to clients, Bernstein analysts wrote, “A VMware acquisition would just about triple the size of Broadcom’s software segment, as well as bring the overall software mix close to 50% for the combined company.”

VMware was spun out of Dell Technologies in 2021. Dell Founder, Michael Dell is VMware’s biggest investor with a 40% stake in the company.

5:00 PM EST Update: Per Reuters, Broadcom is in talks to pay about $140 per share in cash and stock for VMware, citing sources familiar with the ongoing discussions. The deal would value VMware at $60 billion. 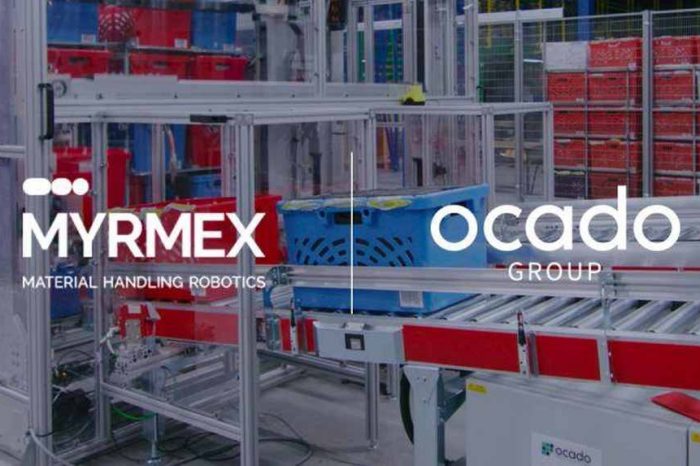 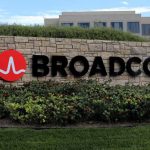