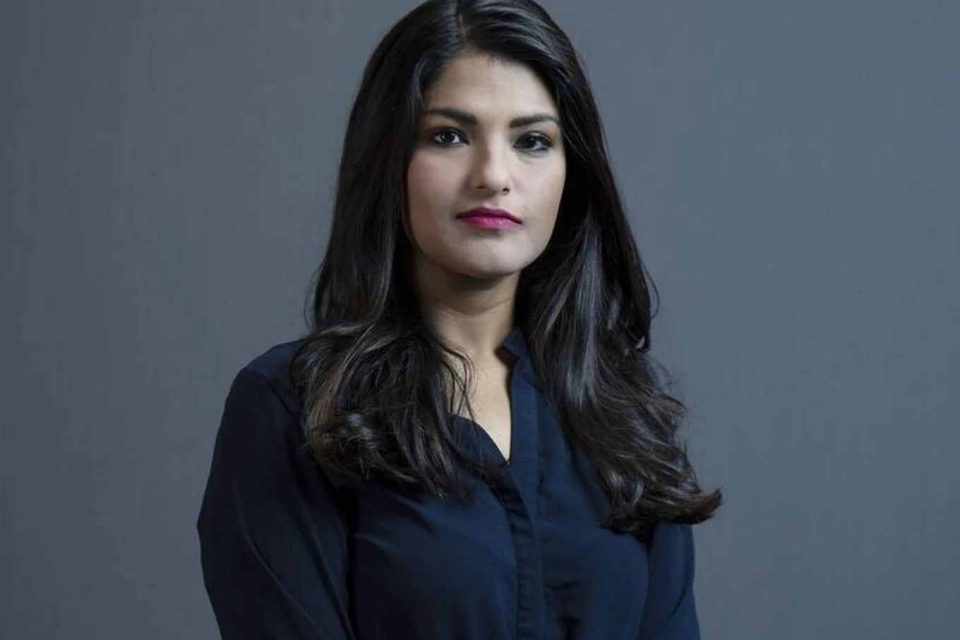 Singapore-based B2B e-commerce startup Zilingo has ousted its CEO and co-founder Ankiti Bose for what the company described as “serious financial irregularities.” In a statement on Friday, Zilingo said it fired Chief Executive Ankiti Bose after an independent investigation into complaints about “serious financial irregularities,” Reuters reported.

However, Bose hit back saying her dismissal was not due to irregularities but due to her ‘insubordination’ involving lead investor Sequoia and its managing director Shailendra Singh. Bose added that she would be pursuing legal action against the company’s board.

Boze said in her statement to Reuters that she had informed the board this week in detail about “the amount of harassment and duress” she had undergone in the past few years. “At the point of my purported termination, I have yet to be presented with the findings of both Kroll and Deloitte and my reports being incomplete,” she added.

Bose and Chief Technology Officer Dhruv Kapoor founded Zilingo in 2015. She currently holds an 8.58% stake in the company and she’s now considering paying back the startup’s outstanding debt of $40 million in full.

According to Reuters, Bose has reportedly reached out to VC firms Varde Partners and Indies Capital to pay back the loan amount. Zilingo took a $40 million loan in July 2021 when Bose was the company’s CEO. The loan is valid till July 2023.

Zilingo’s board told Reuters that “Due to Zilingo’s failure to fulfill prior obligations under the loan agreement, the company’s lenders have made the decision to accelerate the repayment of the entire loan.”

Sources familiar with the situation said Kroll conducted the probe into the claims of “financial irregularities” and Deloitte was tapped to probe Bose’s “harassment” claims.

Since its inception seven years ago, Zilingo has become a global supply chain enabler for the apparel industry. It works with thousands of apparel factories and merchants in South Asia and Southeast Asia, connecting them to retailers worldwide.

As we reported back in 2021, Zinlingo is one of the many India and Southeast Asia tech startups backed by Sequoia India. Others include BYJUs, Carousell, Druva, GO-JEK, OYO Rooms, Tokopedia, Truecaller, Zomato, and more. 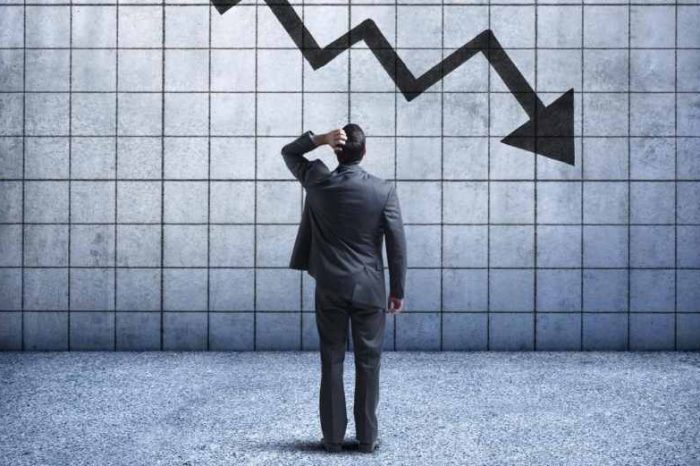 Y Combinator warning to tech startups: "Plan for the worst. Good times may be coming to an end" 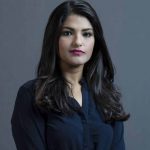