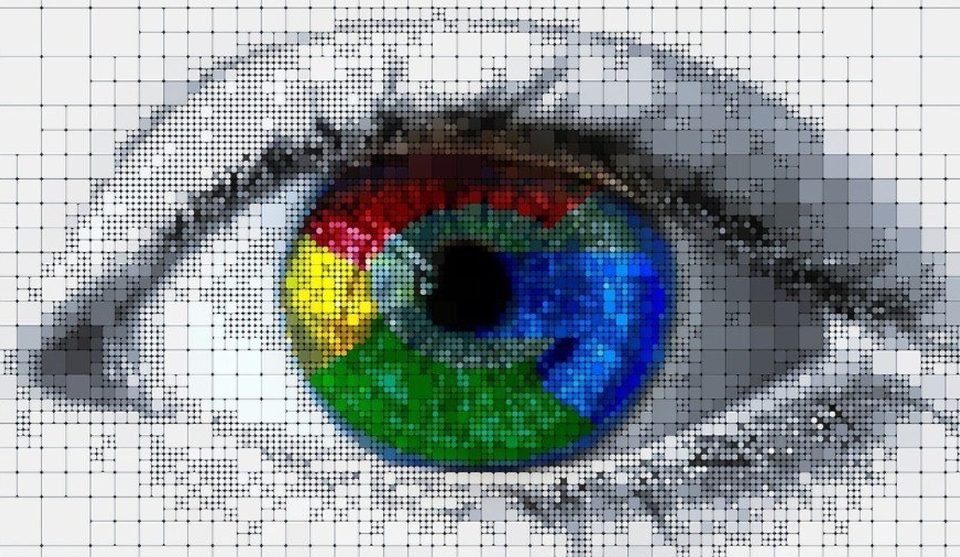 In February 2021, a US District Judge was “disturbed” to learn that Google still tracks users in ‘Incognito’ mode in its Chrome browser. Judge Lucy Koh in San Jose, California said says she was “disturbed” over Google’s data collection practices after she learned that the search giant still collects and uses data from users in its Chrome browser’s so-called ‘incognito’ mode. Judge Koh is demanding an explanation “about what exactly Google does.”

Fast forward a little over a year later, Texas Attorney General Ken Paxton has filed a lawsuit against Alphabet’s Google claiming the Google search engine still collects data on users who think they can be anonymous if they use a “private browsing” mode, Reuters reported.

Texas now becomes the latest in a series of US states that have filed lawsuits against the search behemoth. In January, Indiana, Washington State, and the District of Columbia also filed separate suits against Google in state courts over what they called deceptive location-tracking practices that invade users’ privacy.

According to the lawsuit, Texas Attorney General Ken Paxton said Google offers the option of “private browsing” that could include “viewing highly personal websites that might indicate, for example, their medical history, political persuasion, or sexual orientation. Or maybe they simply want to buy a surprise gift without the gift recipient being tipped off by a barrage of targeted ads.” 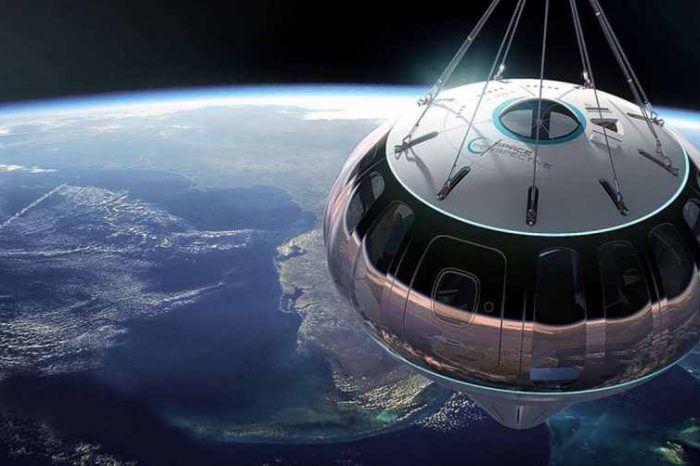 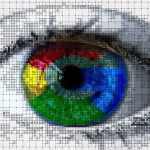