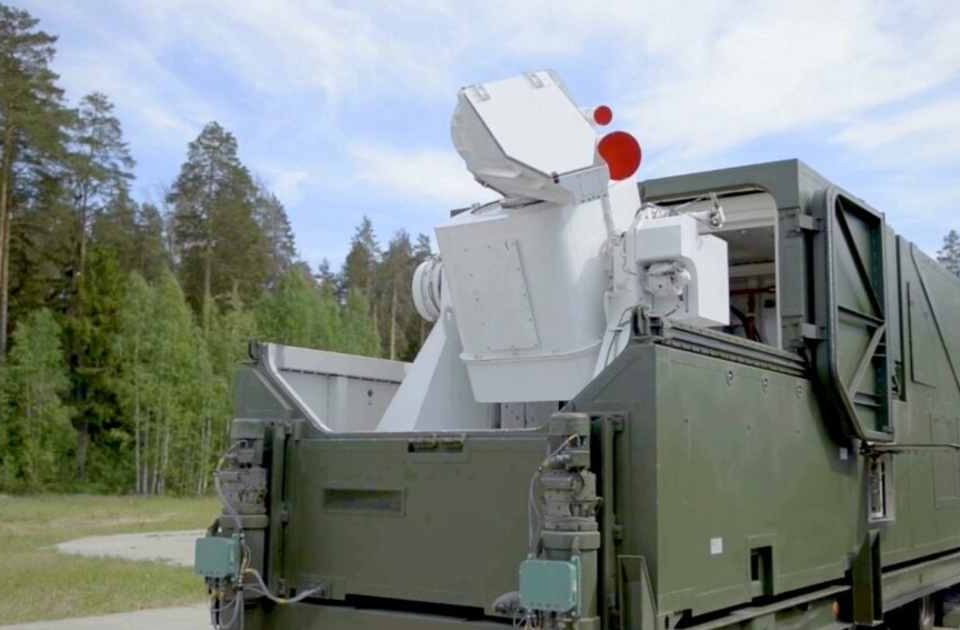 As the ongoing war between Russia and Ukraine reaches its third month, Russia is now using the war to showcase the latest arms in its arsenal. Russia on Wednesday said it’s now fighting against Ukraine with its new Zadira laser weapon. The laser is capable of physically destroying any object at a distance of up to 5 km and literally burns through the target by its thermal impact.

In a live broadcast on TV Channel One on Wednesday, Deputy Prime Minister Yury Borisov said. “They [laser weapon systems] have begun arriving [for the army]. The first types are already being employed [in Russia’s special military operation].”

According to Borisov, the “Zadira” system is more powerful than the Russian laser weapon “Peresvet”. The Deputy Prime Minister also praised this. While it cannot shoot down drones, it can “dazzle” and thus disable enemy satellite and reconnaissance systems. The range of “Pereswet” is therefore 1500 kilometers. 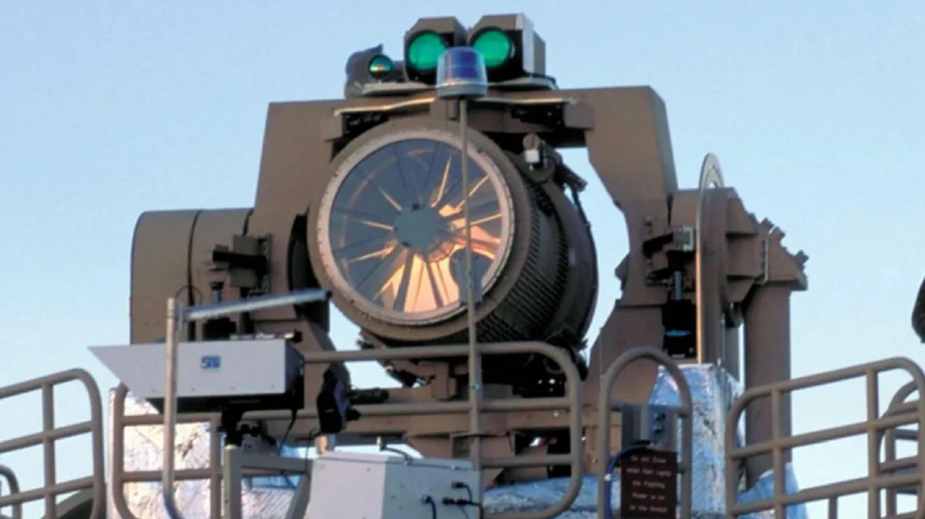 The Zadira is capable of “easily shooting down various types of drones, avoiding expending costly missiles of the Pantsyr and Tor types. It is also used to blind satellites to prevent enemy reconnaissance operations

However, Borisov did not specify in which areas of the war they area of Ukraine they’re using the weapons, and did not share its successes. “They are already beginning to enter the army. Yes, the first samples are already being used (in the war against Ukraine – ed.),” he added. 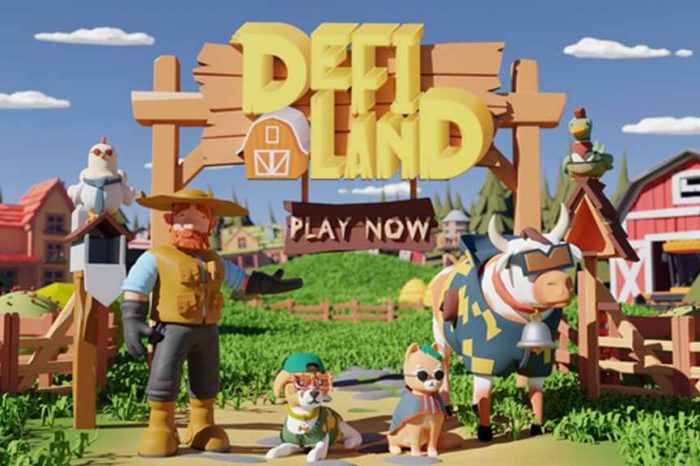 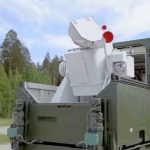