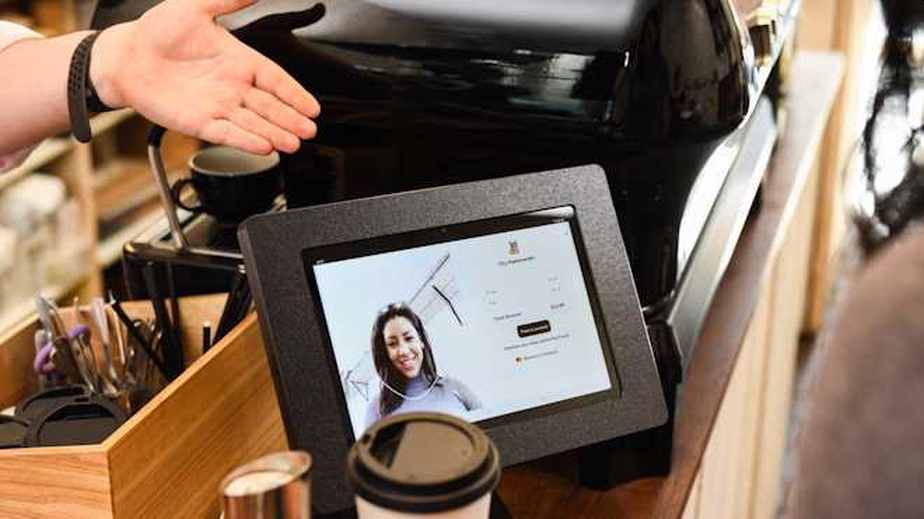 After many years of facial recognition payment being used in China, the technology is slowly making its way to the United States. Last year, payments giant Mastercard launched what it called Mastercard Biometric Card, a credit card that combines chip technology with fingerprints to conveniently and safely verify the cardholder’s identity for in-store purchases.

Mastercard is not alone. Europay and Visa have also issued biometric cards. Today, there are now nearly 11 billion Europay, Mastercard, and Visa (EMV) chip-based cards issued and in use globally. But Mastercard now wants to go beyond biometric data. The payment giant is now piloting new technology that lets shoppers make payments with just their face or hand at the checkout point.

Mastercard on Tuesday announced the launch of a program that allows retailers to offer biometric payment methods, like facial recognition and fingerprint scanning. The company is betting shoppers would be willing to try out the new biometric technology despite concerns around privacy.

Mastercard says the program has already gone live in five St Marche grocery stores in Sao Paulo, Brazil. Mastercard says it plans to bring the program to the U.S., Europe, the Middle East, and Asia at a later date. The company plans to roll it out globally later this year.

In an interview with CNBC, Ajay Bhalla, Mastercard’s president of cyber and intelligence, said: “All the research that we’ve done has told us that consumers love biometrics. They want making a payment at a store to be as convenient as opening their phone.”

According to Mastercard, all you have to do is take a picture of your face or scan your fingerprint on an app. This can be done either on your smartphone or at a payment terminal at the retailer location. You then link your credit card to the data.

Once you reach checkout, you authenticate your payment by showing your face or the palm of your hand instead of having to swipe your card. However, Mastercard did not elaborate on where your biometric data (your face and fingerprint) is kept.

The use of biometric information for payments and how the data is used have raised a host of concerns among privacy advocacy groups. However, there are various major privacy regulations that protect biometric data. For its part, Mastercard says the tech meets a strict set of security standards so your data is safe and private.

The payment giant says all the data customers enter into its system is encrypted in such a way that ensures their privacy isn’t compromised.”When you enroll, your face or fingerprint scan is replaced with a “token” — a random string of alphanumeric characters — and then linked to your payment card,” the company said.

Mastercard said it has created a set of standards to ensure users’ data is protected. The company is working with several other firms to launch the feature, including Fujitsu, NEC, Payface, Aurus, PaybyFace, and PopID.

The payment giant said that it is also planning to use the technology to leapfrog into the metaverse. Bhalla said biometrics could one day be a key to the much-hyped metaverse’s payments infrastructure. For example, people can link their non-fungible tokens with their identity.

Meanwhile, to encourage people to sign up for the program, Mastercard said the new could integrate with loyalty schemes and make personalized recommendations based on previous purchases. 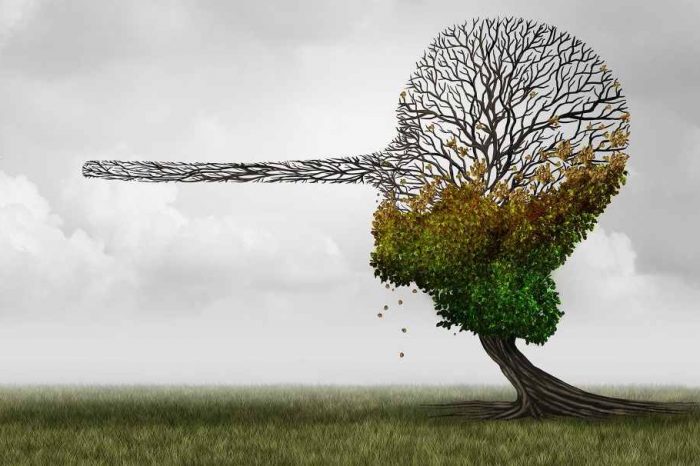 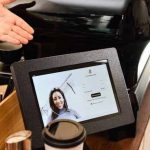