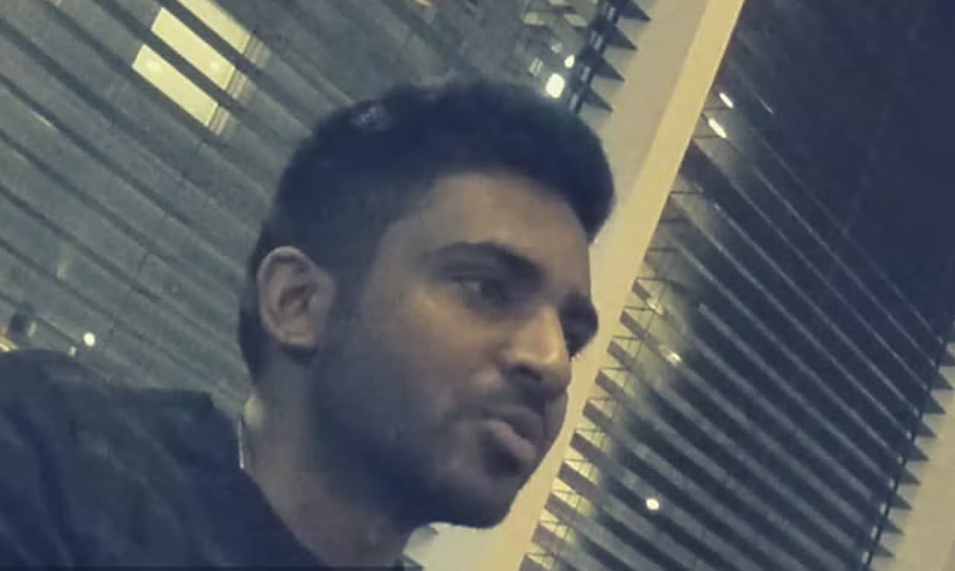 For many years, many people on the Right have accused Twitter of censorship, shadowban, and de-platforming. It now appears those allegations might be true. Now for the first time, a senior Twitter engineer now admits that Twitter does not believe in free speech.

In a video posted on Twitter, Siru Murugesan, a senior engineer at Twitter, was caught admitting that the social media giant does not believe in free speech and has a strong left-wing bias. Murugesan also added that Twitter routinely censors users with conservative viewpoints. The revelations were disclosed in a video clip released by the American far-right activist group Project Veritas.

The shocking video was filmed by a female Project Veritas journalist spilling the beans on the tech giant’s left-wing agenda, including how the social giant censors right-wing posts.

‘Twitter does not believe in free speech,’ he said, adding that his co-workers ‘hated’ Musk’s $44 billion bid to take control of the company.

When asked how his co-workers responded to the news of Musk’s buyout, Murugesan replied: ‘They’re like, ‘this would be my last day if this happens’.’

Murugesan said Twitter’s office politics were so left-leaning that they shaped his own views and changed him. Like I started working at Twitter and became left,’ he said.

‘Ideologically, it does not make sense like, because we’re actually censoring the right, and not the left,’ he told the undercover reporter.

In January 2021, Twitter permanently banned the account of former President Trump following the storming of the U.S. Capitol on January 6, 2021.

Before his account was deleted, President Trump had more than 88 million followers and had been retweeted billions of times. Other social media platforms, including Facebook, and Instagram have been quick to issue similar bans on the outgoing president last week after the violence at Capitol Hill. 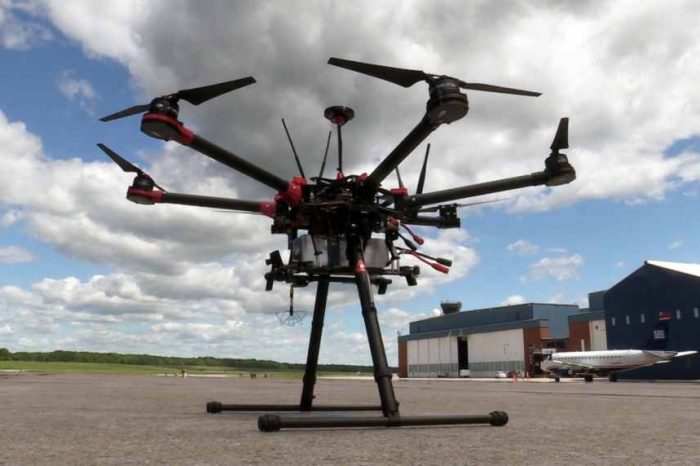 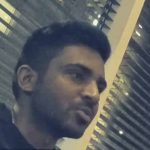