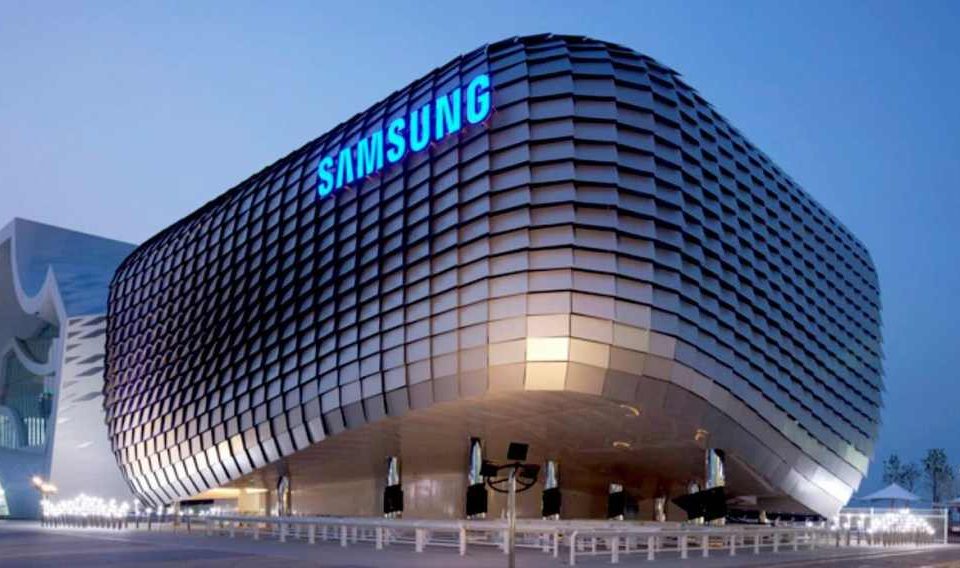 In 2020, the world was at a standstill as the pandemic caused factories around the world to halt production, reduce inventory, and some even close down making the supplies needed for chip manufacturing unavailable for months.

Fast forward two years later, global economic activities have picked back up again. However, the increased demand for consumer electronics continues to ripple through the global supply chain and disrupt many sectors including the tech and auto industry. Other macro events have also exacerbated the supply chain problems including the ongoing war between Russia and Ukraine and China’s lockdown due to another covid outbreak.

Now, chipmaker giant Samsung is set to imminently increase the price of its semiconductor by 20 percent. Samsung Electronics is reportedly in talks with clients about hiking prices for chip contract manufacturing by up to 20% this year, Bloomberg said on Friday.

Citing people familiar with the matter, Bloomberg said the move is expected to start in the second half of this year as part of an industry-wide push to raise prices to cover rising materials and logistics costs.

As we reported late last year, Samsung said it’s building a $17 billion semiconductor manufacturing plant in Texas as part of the effort to alleviate the ongoing chip shortage. Samsung is not alone. Intel and Taiwan TSMC are also investing billions of dollars in new manufacturing plants to address the chip shortage. However, it will take months or years before these plants become operational.

For now, Samsung’s contract-based chip prices are set to increase between 15-20% given the level of manufacturing complexity, Bloomberg said, citing people familiar with the matter, adding the new pricing model has been discussed and negotiated with clients. 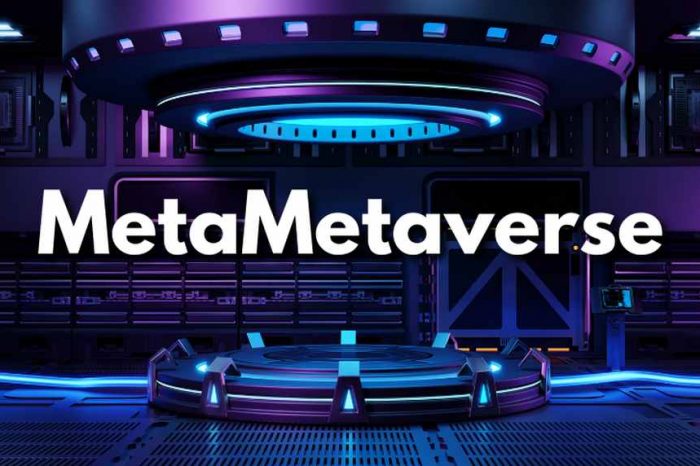 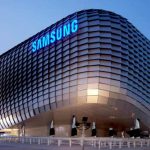