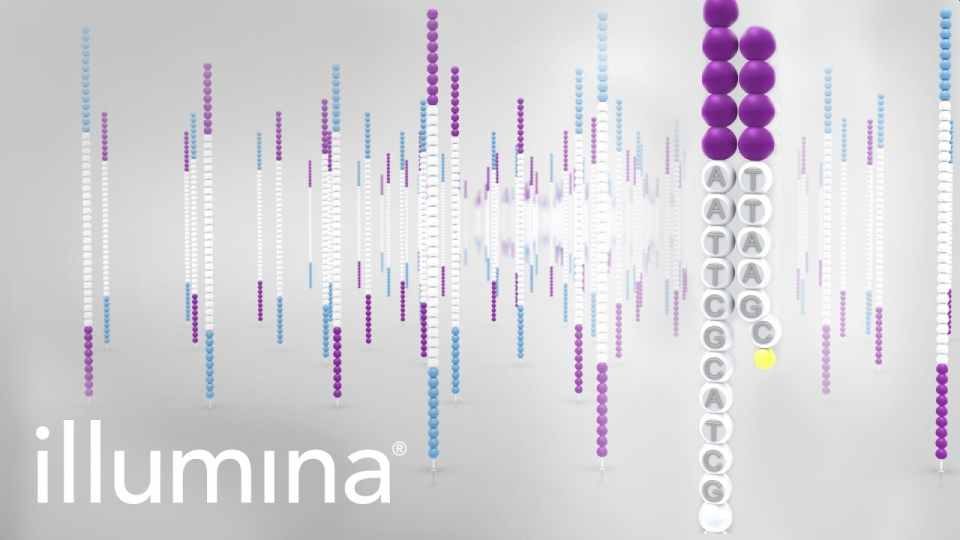 Early last year, we wrote about Illumina after the DNA sequencing company partnered with venture capital firm Sequoia Capital to launch a genomics incubator in China. Little did we know at the time that the company was going through a patent dispute with a subsidiary of Chinese genomics company BGI Group.

It all started after Complete Genomics challenged Illumina’s “two-channel” sequencing systems and kits to prepare DNA fragments for sequencing violating its patent rights.

However, Illumina’s spokesperson said the company plans to appeal and that the verdict should not affect its ability to supply its customers. Illumina also said Friday in a filing with the U.S. Securities & Exchange Commission (SEC) “that it may have to pay interest and an ongoing royalty until the patents expire in 2029 if it loses on appeal,” according to Reuters.

The San Diego, California-based Illumina was founded in 1998 by David R. Walt, Satnam Alag, Larry Bock, and John Stuelpnagel. The company is a provider of genome-analysis technology used to detect genetic diseases. Its products are used for applications in the life sciences, oncology, reproductive health, agriculture, and other emerging segments.

Just like Illumina, BGI provides sequencing and array-based technologies for customers in the research, clinical, and applied markets. The two companies have been bogged down in a global legal battle over their respective sequencing technologies, with court cases in countries including Germany, Denmark, Switzerland, and Turkey.

The two companies have also been at each other for some time now. Previously, Illumina won an $8 million case from BGI in a jury verdict in San Francisco and a ban on U.S. sales of some BGI products. 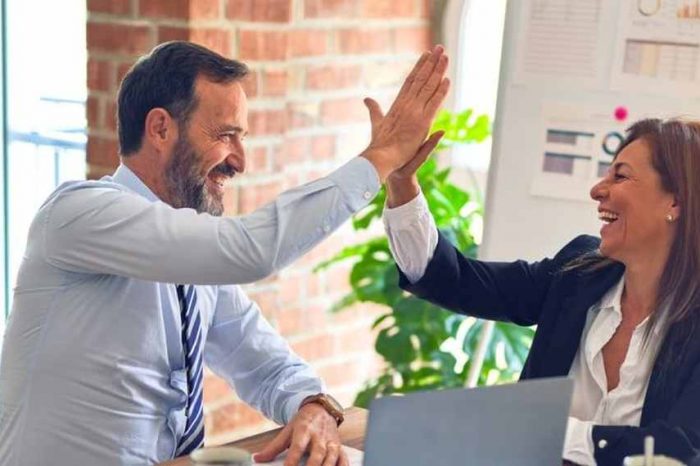 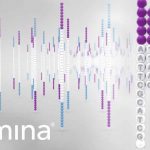