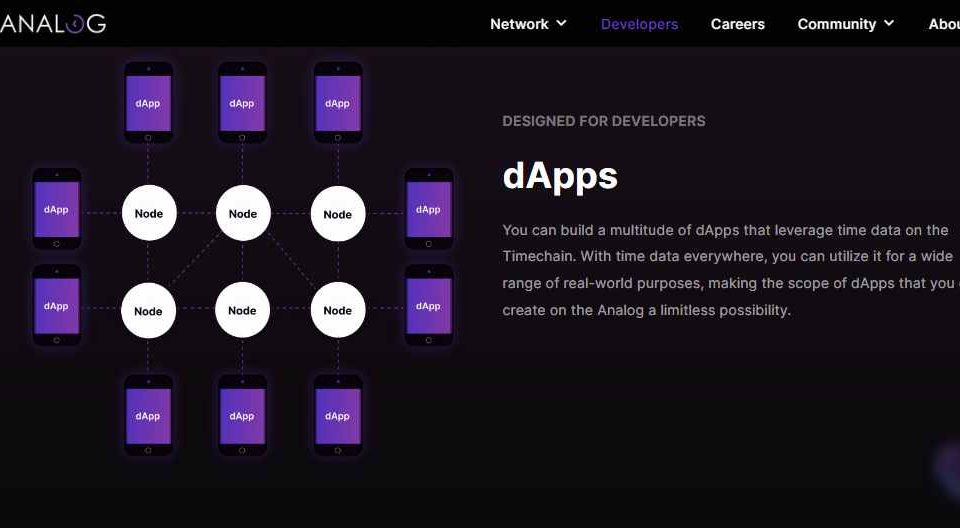 Interoperability is one fundamental problem that the blockchain sector hasn’t been able to fully overcome since its start. Although this keyword is commonly mentioned in blockchain technology circles, it’s difficult to define precisely what interoperability is and what it implies in practice for the industry.

The capacity of a piece of software to communicate and utilize the information with other programs in a seamless manner is the standard definition of interoperability. For the still-nascent blockchain sector, which includes over 1,600 distinct projects operating on numerous stand-alone protocols, this term takes on new meanings and subtleties.

The absence of interoperability and common protocols across the many blockchain platforms in existence, according to a 2018 analysis by Big Four advisory company Deloitte, is a fundamental hurdle for the acceptance and spread of blockchain technology and its applications. Similarly, Rand Research discovered that the greatest possibility for continuing acceptance of blockchain technology is to embrace an industry-wide standard.

What is the definition of interoperability?

Interoperability in a blockchain environment refers to the capacity of individual blockchain protocols and blockchain-based applications to interact and collaborate. Currently, sending a transaction from one chain to another, such as from the Bitcoin network to the Ethereum network, requires the usage of atomic swap capabilities or a comparable third party. Although third-party apps exist to meet this demand, many of them are inefficient cross-chain transactions.

While interoperability is less necessary when just transferring value on-chain, like buying something with bitcoin or sending cryptocurrency to another party, it is critical for developing decentralized apps (dApps), smart contracts, and multi-chain solutions.

Consider a real-world asset like a stock that is represented as a security token on the Ethereum network. The issuing corporation may seek to sell its shares to members of the EOS community, thus having a cross-compatible digital asset that could be issued or kept on both chains would be advantageous.

This is the most basic kind of interoperability. However, since each blockchain is developed using distinct programming languages, technologies, token standards, and consensus procedures, putting interoperability into reality has proved to be very challenging.

As a consequence, applications created on one chain cannot readily connect with those built on another, and despite their decentralization, we end up with information and asset silos similar to those seen in conventional systems. To fully realize the potential of blockchain technology, we must solve the interoperability problem.

Why is dApp interoperability important?

Interoperability becomes more important when processes grow more complicated than merely exchanging value, as we’ve already indicated. Cross-chain interoperability for dApps will vastly expand their user base, diversify the digital assets that may be used or exchanged inside the app, and allow the development of whole cross-chain dApp ecosystems.

There is no way to effectively alter which underlying assets are utilized inside a dApp created on a single blockchain since each blockchain acts as a silo of both its framework-level assets and the transactional data of that particular blockchain. Consider the development of a non-fungible crypto-collectibles dApp to trade ERC-721 tokens.

Other chains would not recognize these collectibles, thus they could only be purchased and traded on the Ethereum network. Instead, if this dApp was developed on a secondary layer that was compatible with different blockchains, those assets may be exchanged freely and without friction across protocols.

This situation may be compared to international remittance. Banks that only serve customers in one currency and don’t allow international transfers or currency exchange payments would be severely limited in their operations. Almost all blockchain protocols acknowledge the significance of creating a genuinely interoperable solution for dApps and smart contracts, but doing so is tough.

Analog is a protocol that makes it simple for various blockchains to collaborate while taking advantage of the network’s scalability and security. The communication protocol that provides valid, trustless data transmission is at the core of Analog’s interoperability feature (which is implemented within the Timegraph API).

dApp adoption will be driven by interoperability.

Interoperability, we think, will be one of the primary drivers of dApp acceptance and dissemination, enabling this embryonic technology to flourish. That’s why, with our DNA chain solution, we’re working to establish an interoperability standard.

The DNA chain was created as a single common reference point for developers, but it may be used on any other blockchain platform. Many other projects have theoretically provided comparable capability, but the DNA chain is one of the first to enable developers to design and deploy dApps on DNA, with their back-end infrastructure running cross-platform, making them genuinely interoperable.

This is a significant first step toward the much-needed uniformity in the blockchain field. Interoperability is one of the primary reasons holding back the general adoption of dApps, according to Deloitte, and we expect that with our solution, dApps will begin to attract many more average daily users. Interoperability may be the single most crucial element for the future of dApp adoption at this moment, and it’s past time to fix it.

In its most basic description, interoperability refers to the circumstance in which a group of characters, goods, or infrastructures collaborate to share their attributes. In the software realm, this essentially means the same thing. Since the beginning of the internet, interoperability has always been considered to be the best path forward. Websites and programs that ask for a Facebook or Google sign-in to avoid creating a new account are examples of interoperability on the Internet.

Interoperability inside and across blockchains was previously thought to be a major difficulty. It piqued the interest of developers who were considering developing bridges across various platforms and apps. The availability of many blockchain networks with different consensus models, transaction systems, and smart contract capabilities posed the largest barrier to interoperability.

Developers can see that interoperability is a realistic goal with the Analog protocol. Connecting numerous unrelated programs increases the usefulness of not just one, but all of the linked applications. 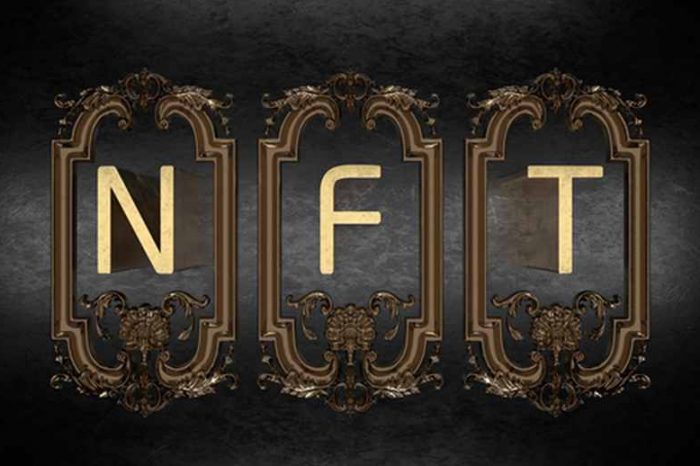 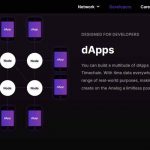