Bitcoin plunges below $36,000 as bloodbath continues

So, what’s really going on? According to Wall Street analysts, a lot has to do with a major stock sell-off in the U.S. that later spooked the cryptocurrency market. On Thursday, the Dow Jones Industrial Average lost more than 1,000 points, marking its worst single-day drop since 2020. 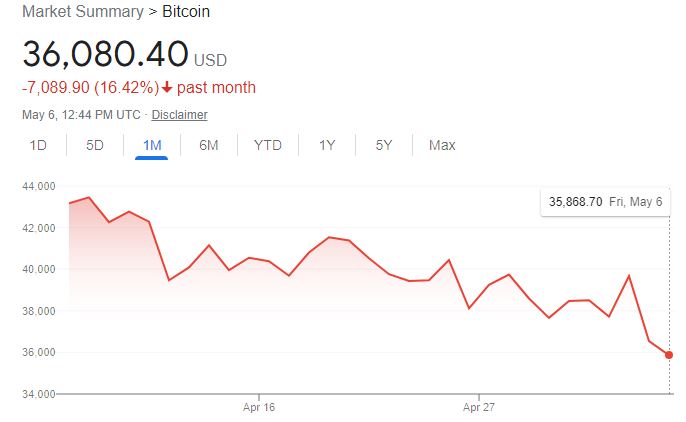 The loss later rippled through the cryptocurrency market with Bitcoin and Ethereum losing at least $500 of their value in just eight hours of volatile trading. By the time the dust settled, Bitcoin was down 9.1% at $35,900.25, according to data from Coin Metrics.

In a statement, Vijay Ayyar, vice president of corporate development and international at crypto exchange Luno, told CNBC: “Overall, global markets have been spooked by growth fears as we can see. The Dow had its worst drop since 2020, and all related risk-based assets followed suit including crypto.”

The second reason has to do with the Fed raising the interest rates by 0.5% to prevent the U.S. economy could go into a recession. The impact of the interest rate hike is further proof that cryptocurrencies are not safe-haven assets that keep their value during the economic downtown.

“However, we could see some relief rallies in the meanwhile, but nothing to indicate a change in sentiment” unless bitcoin is able to find market support above $42,000, Ayyar noted.

Bitcoin is not alone. The carnage also spread to other altcoins including Ether, Solana, and Cardano, wiping off billions of dollars from the crypto market, according to data from CoinMarketCap. 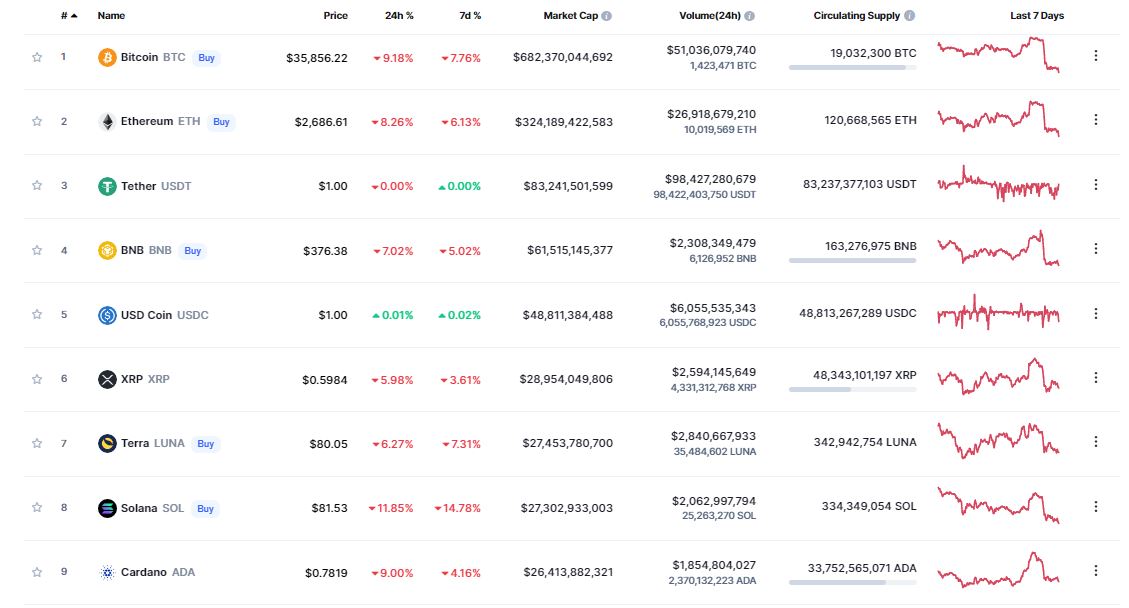 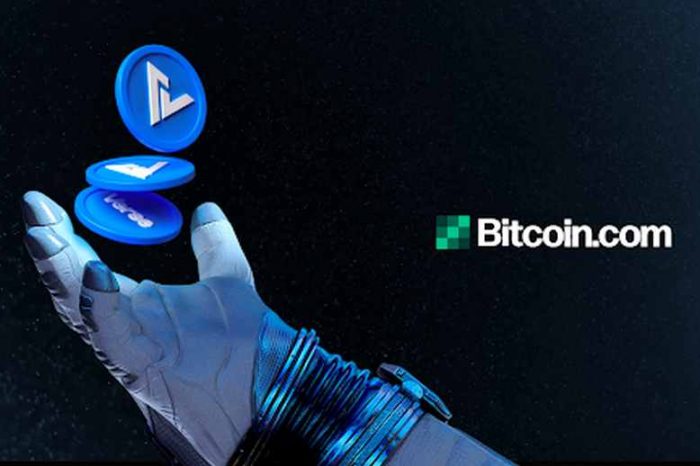 Bitcoin plunges below $36,000 as bloodbath continues