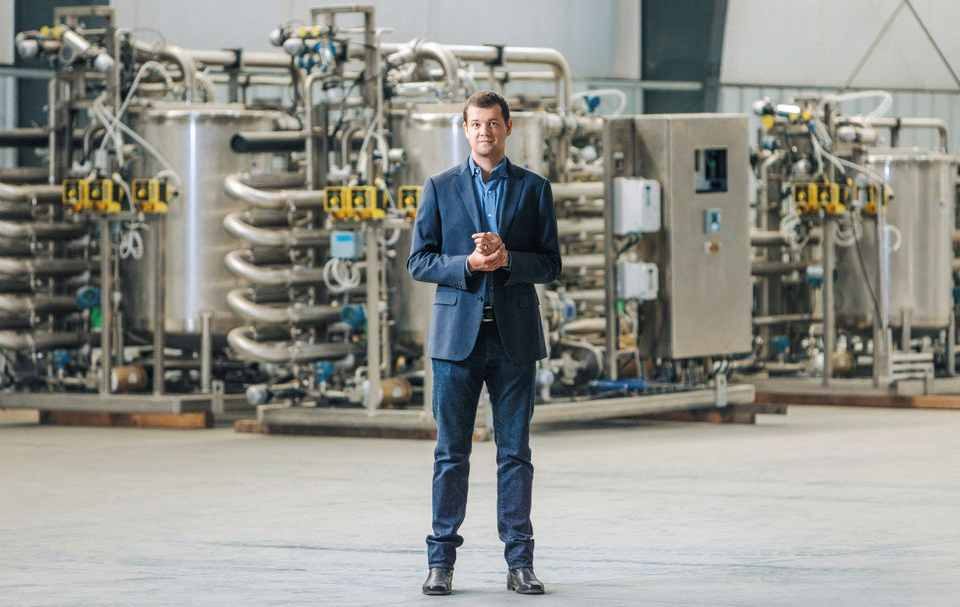 Some of the reasons drivers often cited for not owning electric vehicles (EVs) are cost and lack of charging infrastructure. But the most common reason consumers give for not buying EVs is the concern about the driving range and the fear that the battery will run out of charge.

With all the recent advances, battery technology hasn’t changed that much in over three decades. The EV car market is still dominated by conventional lithium-ion batteries. Most of the electric vehicles on the markets today use cobalt, an essential element in the rechargeable lithium batteries that fuel many electronic devices.

The rise of smartphones in the past 20 years has created a large demand for metal, and the growing popularity of electric cars is expected to further increase demand. For many years, Apple, Google, Tesla, and other big tech companies have been accused of profiting from child labor in African cobalt mines.

But that’s beginning to change. Late last month, Tesla announced that close to half of all its current vehicles being produced at all its Giga factories are being produced with cobalt-free iron phosphate, which is also known as LFP batteries. However, Tesla is not alone.

Sila Nanotechnologies is a San Francisco-based battery tech startup founded by a former Tesla engineer that’s on a mission to produce silicon battery material that offers market-proven, boosted performance and quality control—without compromising cycle life, power, or safety. “The lithium-ion batteries that sustain our lives aren’t equipped to power our future,” the company said on its website.

Today, Sila announced its plans for U.S.-based mass production of next-generation materials aimed at cutting costs, boosting driving ranges, and reducing the industry’s reliance on China. As part of the plan, Sila CEO Gene Berdichevsky told Reuters that the company will invest in the low hundreds of millions of dollars in a new plant in Washington state due to open in 2024.

Just as new technology lowers the price of products over time, instead, Berdichevsky said the price of electric car batteries had plateaued since Tesla was founded in 2003 rather than falling as much as anticipated, so new materials could help lower the cost to consumers.

Berdichevsky said the company would use the new plant, which is located in the city of Moses Lake, Washington, to make silicon-based anode materials that can store 20% more energy than anodes that typically use graphite, 70% of which come from China. Unlike silicon, graphite is on the U.S. critical minerals list as the Biden administration seeks to reduce US reliance on China in the battery supply chain.

Berdichevsky said the company’s new plant aims to deliver annual silicon-based anode production sufficient to power 10 gigawatt-hours of batteries in 100,000 electric vehicles, with a goal to increase the capacity to power 2 million electric vehicles a year. The company is also running a test production facility at its headquarters in Alameda, California that can produce battery materials for about 1,000 cars a year.

Meanwhile, Sila has also caught the attention of high-profile investors including Automaker Daimler AG, which has a minority equity stake in the company. Last year, Sila raised $590 million in Series F funding, pushing its valuation to an estimated $3.3 billion. 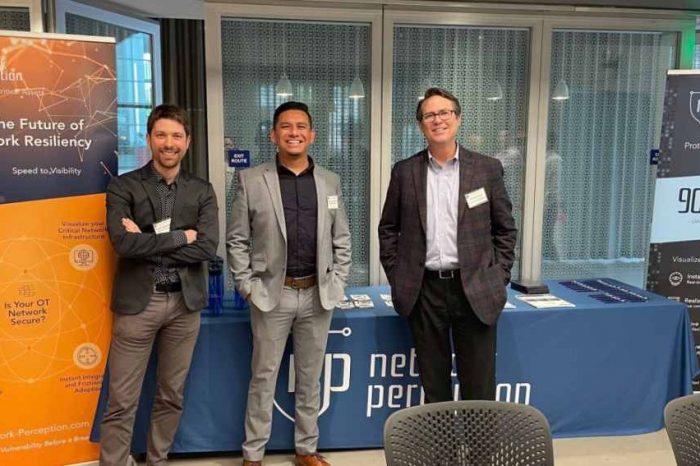 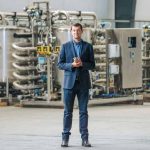