Elon Musk to crack down on Twitter’s executive and board pay, monetize tweets in a push to slash costs

Last week, Tesla CEO Elon Musk sold roughly $8.4 billion worth of Tesla shares as he raises funds to complete the $44 billion Twitter buyout deal. But the $8.4 billion is just a fraction of the amount Musk needed to complete his Twitter acquisition. Musk has since reached out to lenders to finance the remaining fund to complete the buyout.

As part of his pitch, Musk told banks that agreed to help fund his $44 billion acquisition of Twitter that he will rein in pay for Twitter’s executives and board members in a push to slash costs, and would develop new ways to monetize tweets, according to a report from CNBC, citing three people familiar with the matter.

The sources told CNBC that Musk told the banks as he tried to secure debt for the buyout days after submitting his offer to Twitter on April 14. CNBC also noted that “his submission of bank commitments on April 21 were key to Twitter’s board accepting his “best and final” offer.”

“Musk had to convince the banks that Twitter produced enough cash flow to service the debt he sought. In the end, he clinched $13 billion in loans secured against Twitter and a $12.5 billion margin loan tied to his Tesla stock. He agreed to pay for the remainder of the consideration with his own cash.”

Meanwhile, there were reports that some Twitter executives could lose their jobs. For example, New York Post reported that Twitter’s “chief censor officer Vijaya Gadde, who earned $17 million last year as Twitter’s top legal counsel, could be fired by Elon Musk after he takes over the social media giant.

As New York Post reported, “the 48-year-old Gadde, who reportedly broke down in tears when addressing colleagues about the future of Twitter, has become a lightning rod for controversy in recent days due in no small part to Musk himself, who tweeted a meme that painted her as oblivious to a “liberal bias” at Twitter.” 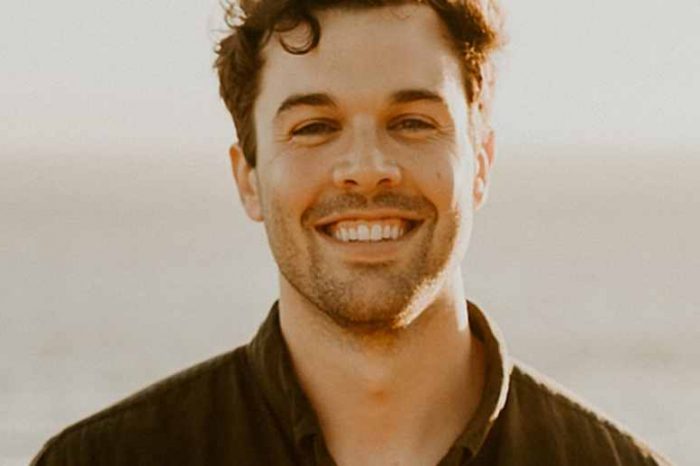 Elon Musk to crack down on Twitter’s executive and board pay, monetize tweets in a push to slash costs