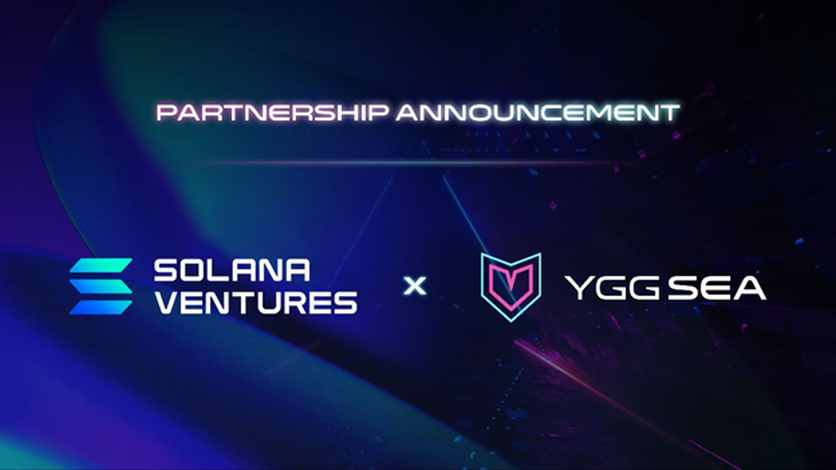 The popularity of Solana continues to soar as developers flock to the blockchain network to take advantage of the scalability compared to its rival, Ethereum. Unlike Ethereum which is slow and has high gas fees, Solana is much faster and cheaper.

That’s not all, the popularity of NFT and blockchain games has also accelerated the adoption of Solana and opened opportunities for companies to build their ecosystems integrated into the Solana blockchain network, making the obvious choice for developers to build blockchain games due to its processing capabilities of 50,000+ transactions per second and lower transactions costs of just $0.00001.

Through its investment arm, Solana Ventures, Solana is also working with partners to accelerate the growth of its blockchain and adjacent ecosystems by providing capital to the most promising teams building in the crypto ecosystem. One of those partnerships is with YGG SEA, a Southeast Asia tech startup and gaming guild that brings players around the world together to participate or compete in play-to-earn games.

Today, YGG SEA announced it has formed a new partnership with Solana Ventures to bolster the Yield Guild Games subDAO’s operations in Southeast Asia. This exclusive strategic agreement will lead to the provision of resources to the region’s game developers and the broader gaming community. The partnership includes a $500,000 investment co-led by Solana Ventures in YGG SEA.

As part of the partnership, Solana Ventures will work closely with YGG SEA’s country managers to develop training programs on building projects on the Solana blockchain and connect game development studios to engineering resources to help deploy new titles in the Solana ecosystem. This will expedite game development and product launches in Southeast Asia, a region that has 225 million gaming and e-sports fans.

In a statement, Head of Solana Ventures Matt Beck said, “Southeast Asia is a major hub of innovation in blockchain games, and we are excited to partner with YGG SEA to build sustainable value in the Southeast Asian communities and developer ecosystem. Game companies should not only focus on monetization. Our plans are to build out learning and development resources to create real, long-term value in Southeast Asia, and ultimately help bring the best games and products to market.”

Meanwhile, as the range of titles that are available to the members of the play-to-earn community diversifies, YGG SEA’s scholars will be able to access a growing number of popular games built on Solana.

YGG SEA’s relationship with Yield Guild Games and its team of gaming industry veterans place the subDAO in the unique position to bring the most fun and engaging titles to the region while helping local players benefit from the play-to-earn game model. Southeast Asia’s gaming community is an integral part of the global video game industry, and Solana’s long-term plans include significant expansion in the region. Solana’s partnership with YGG SEA is a monumental step toward achieving that goal.

“The demand for play-to-earn games is higher than ever, especially in Southeast Asia’s countries. YGG SEA’s core team and country managers have a deep understanding of the cultural nuances in this diverse region and have been building our community of scholars from the ground up since early 2022. The new partnership with Solana Ventures will give YGG SEA an incredible boost and help us offer the best resources to players and developers in Southeast Asia as we continue to serve the needs of the region’s gamer communities,” said Evan Spytma, CEO and Co-Founder of YGG SEA.

Led by Evan Spytma, a veteran in the video game space, with a career spanning more than 20 years across executive positions, YGG SEA is the first subDAO of Yield Guild Games. It is a decentralized autonomous organization for acquiring and managing NFTs used in the metaverse. Our mission is to create the biggest and most sustainable play-to-earn virtual economy in Southeast Asia. YGG SEA is a founding member of the Asia Blockchain Gaming Alliance. 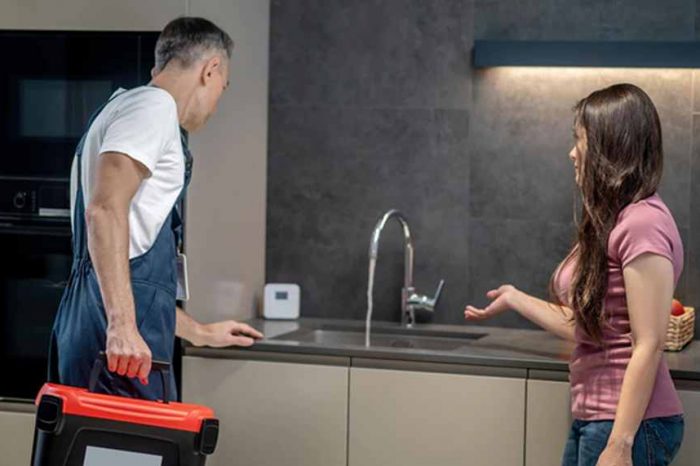 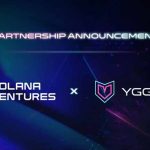