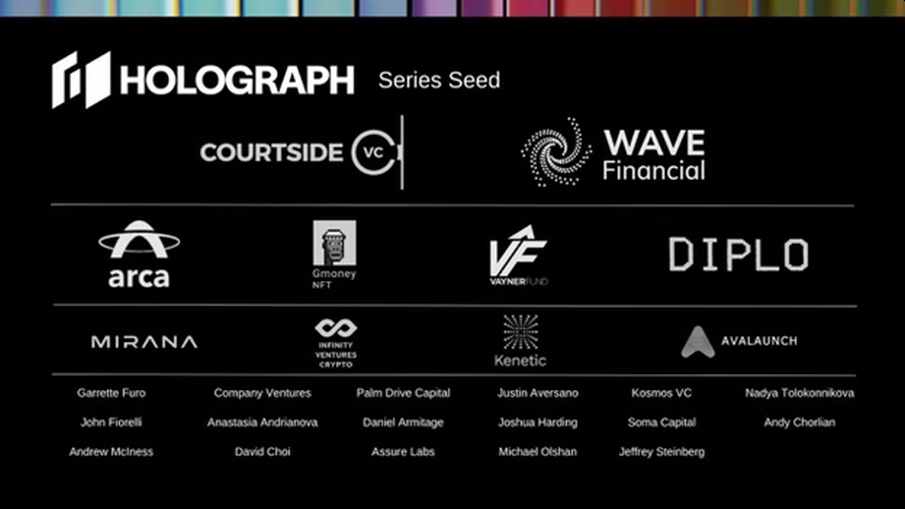 Omnichain NFTs have become the latest buzzword in the Web3. Everyone’s talking about it since Canada-based tech startup LayerZero Labs started building the interoperability protocol LayerZero, a transport layer for messaging that allows smart contracts to easily communicate among many or any blockchains.

However, omnichain NFT infrastructure is not complete without NFT tools for creators, developers, and enterprises. To get a better sense of what is really going on in the NFT market, we need to back a year. In early 2021 when NFTs exploded in early 2021, Jeff Gluck, who has spent the last 15 years as an IP lawyer, was asked by one of his clients how smart contracts could be used to prevent counterfeit and fraud. In response, Jeff founded CXIP Labs to protect creators from NFT copyright infringement.

However, it didn’t take long for Jeff to realize that there were many more problems with NFTs than just copyright infringement. Lack of provenance, data impermanence, and fragmented royalties inspired him to launch Creator Minting, a self-serve interface for creators to mint their own collections and NFTs–and that was how Holograph was born.

With this new round of funding, CXIP Labs, acting as the parent company, will roll out Holograph, a new suite of NFT products for creators, developers, and enterprises. These products include Bridge, a first of its kind cross-chain NFT bridge using CXIP’s patented ‘holographic bridging’ technology, enabling NFTs to move seamlessly between EVM blockchains with complete data integrity; Core, an omnichain NFT minting and bridging API for developers; and Mint, a no-code NFT minting interface for creators.

Holograph provides omnichain NFT tooling for creators, developers, and enterprises. Exemplifying the composability of omnichain NFTs, Holograph unlocks the power of NFTs in the open metaverse. CXIP Labs is the parent company of Holograph.

The fundraise follows international news of the UkraineDAO NFT—for which CXIP Labs built the smart contract in collaboration with Pussy Riot’s Nadya Tolokonnikova and PleasrDAO—resulting in nearly $7 million for Ukrainian civilian organizations.

“The CXIP Labs team has a proven background in supporting artist’s rights across creative industries, web3 fundamentals, and a vision of the future for creators informed by some of the smartest people in web3,” says Gary Vaynerchuk, VaynerFund.

In conjunction with the funding, CXIP Labs also announced it has added several new members to its advisory board, including Pharrell Williams and musician Joe Jonas. They join Jen Stark, Lucien Smith, and Wendy Fisher, President of the Guggenheim Foundation, in supporting CXIP Labs’ continued growth.

“With Holograph, our mission is to empower brands and creators across any marketplace or blockchain by building solutions that make digital asset creation and trading easier and more accessible,” said Jeff Gluck, CXIP Labs’ CEO.

The protocol has already been used to create thousands of NFTs, including for Sothebys, Phillips, Nifty Gateway, the AmFAR Gala, the Academy Awards Museum, and more.

“We’re thrilled to back the incredible team at CXIP Labs as they are building one of the most critical web3 technologies to empower and enable creators,” said Deepen Parikh, Partner at Courtside VC.

“We are big believers in Jeff and the team. CXIP Labs is addressing a real problem in the NFT market with their novel PA1D smart contract technology for NFT royalties. We are excited to continue to back them and co-lead the current round,” said David Roebuck, Principal of Wave Financial.

The fundraise follows international news of the UkraineDAO NFT—for which CXIP Labs built the smart contract in collaboration with Pussy Riot’s Nadya Tolokonnikova and PleasrDAO—resulting in nearly $7 million for Ukrainian civilian organizations.

Over the past decade, Jeff Gluck has been at the forefront of contemporary intellectual property law in the fields of art and fashion, helping artists, designers, and content creators protect their livelihoods. Gluck has recovered millions for infringement victims and has successfully litigated several high-profile landmark artists’ rights cases. CXIP Labs is the next endeavor by Gluck to further expand artists’ rights and empower creators to have true ownership in web3, beginning with Holograph.

Wave Financial offers early-stage VC investment, asset management, treasury management, and strategic consulting in the crypto and blockchain ecosystem. The company’s mission is to be the bridge between traditional asset management and cutting-edge technology behind digital assets and blockchain. Wave Financial brings innovative people, smart capital, and ideas together to help our investors unlock the potential of digital assets. 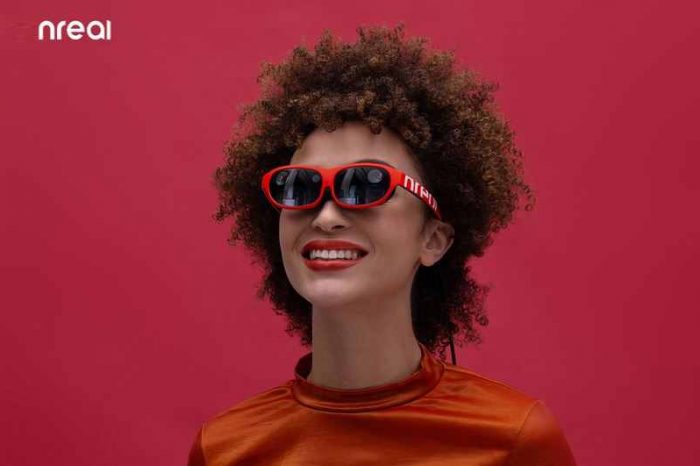 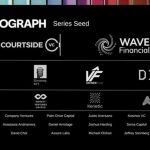