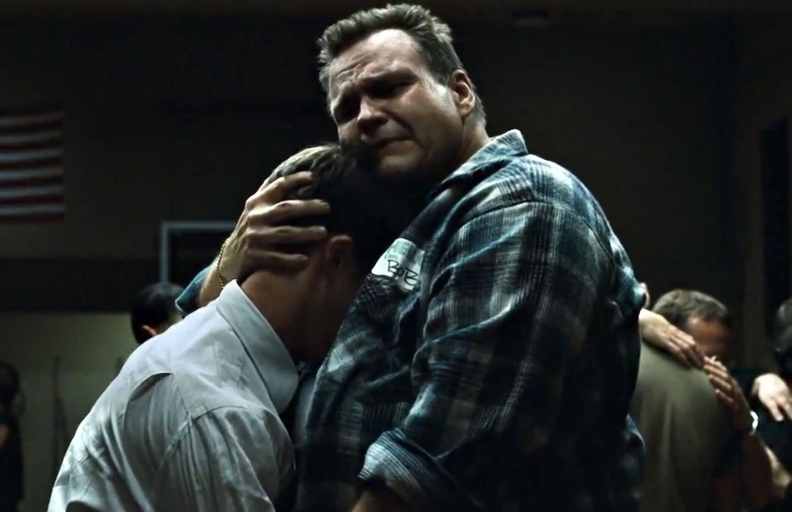 Twitter announced this afternoon that CEO Parag Agrawal is going to address all employees at 2 PM Pacific Time. The announcement comes just about an hour after the company agreed to be sold to Elon Musk in a $44 billion deal.

Immediately after the news, there are reports of Twitter employees having mental breakdowns. In a post on Twitter, New York Times economic reporter Talmon Smith said:

“Its “absolutely insane” @ Twitter right now in the virtual valves of private slack rooms & employee group texts, according to an internal source. Their take/breakdown just now:
“I feel like im going to throw up..I rly don’t wanna work for a company that is owned by Elon Musk”…1/”

Its “absolutely insane” @ Twitter right now in the virtual valves of private slack rooms & employee group texts, according to an internal source. Their take/breakdown just now:
“I feel like im going to throw up..I rly don’t wanna work for a company that is owned by Elon Musk”…1/

Another source told Talmon: “I don’t rly know what I’m supposed to do…oh my god, my phone’s been blowing up…We have a meeting about it at 5pm…the CEO is going to address everyone about it” (it=elon). “I hate him, why does he even want this?” they asked…”

The employee continued re Elon: 3/“ I feel like he’s this petulant little boy and that he’s doing this to troll…he doesn’t know anything about our policies and what we do…his statement about our algo was fucking insane…
“Were just gonna let everyone run amok?…nobody knows”

Meanwhile, the hashtag #TwitterHQ began to trend on the social platform including this popular satirical video clip that describes the situation at Twitter HQ in San Francisco.

In a news release by Twitter, the social giant said:

“Twitter has entered into a definitive agreement to be acquired by an entity wholly owned by Elon Musk, for $54.20 per share in cash in a transaction valued at approximately $44 billion. Upon completion of the transaction, Twitter will become a privately held company.”

Under the terms of the agreement, Twitter stockholders will receive $54.20 in cash for each share of Twitter common stock that they own upon closing of the proposed transaction. The purchase price represents a 38% premium to Twitter’s closing stock price on April 1, 2022, which was the last trading day before Mr. Musk disclosed his approximately 9% stake in Twitter.

“The Twitter Board conducted a thoughtful and comprehensive process to assess Elon’s proposal with a deliberate focus on value, certainty, and financing. The proposed transaction will deliver a substantial cash premium, and we believe it is the best path forward for Twitter’s stockholders.”

Parag Agrawal, Twitter’s CEO, said, “Twitter has a purpose and relevance that impacts the entire world. Deeply proud of our teams and inspired by the work that has never been more important.”

Musk also said a few minutes ago that he hopes that even my worst critics remain on Twitter because that is what free speech means. 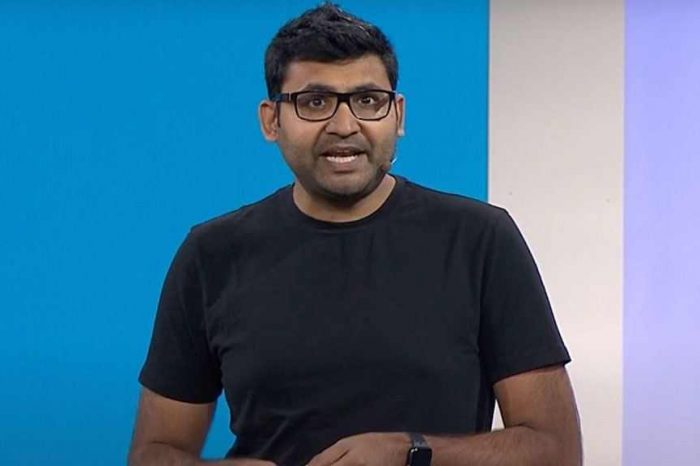 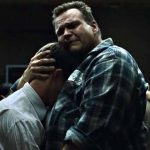