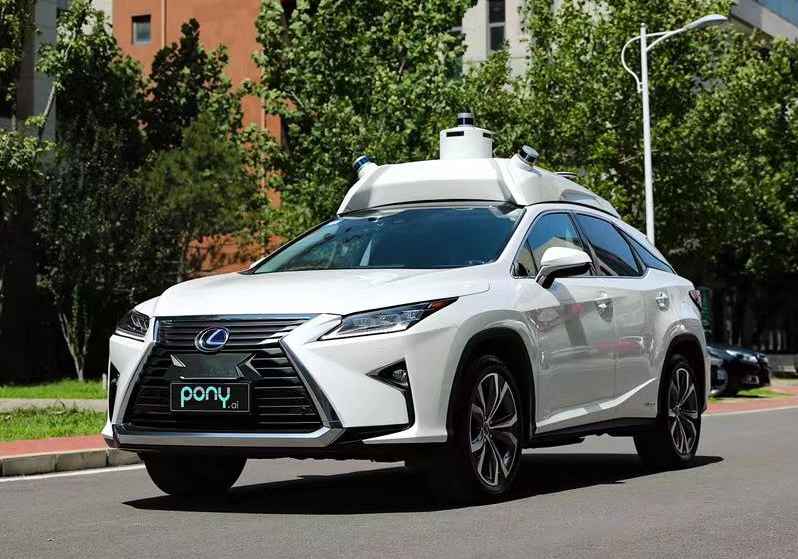 It’s been over three years since we last covered Pony.ai, a Toyota-backed Pony.ai self-driving tech startup that uses artificial intelligence and robotics to provide autonomous mobility and change the transportation industry as we know it. A lot has changed since our last coverage. Just last year, the startup won approval to launch paid driverless robotaxi services in Beijing, China.

Over the weekend, Pony.ai announced it has obtained a taxi license in China, making the startup the first autonomous driving company in the country to do so, the company said. The new license will enable Pony.ai to start charging fees for some of its driverless vehicles.

The startup said it was awarded the license to operate 100 driverless vehicles in the Guangzhou city district of Nansha, China. However, a Pony.ai spokesperson said that in Beijing, rides are being offered in a much smaller, industrial zone on a trial basis.

In a statement, Pony.ai added that it will start charging fares in the entire 800 square km of the district with driverless cars in Nansha, China, and passengers can hail and pay for rides with Pony.ai’s own app. For now, Pony.ai said it will initially deploy those cars with safety drivers but expects to remove them “over the short to intermediate time frame.”

The announcement comes at a time when investors are pouring billions of dollars into tech startups developing autonomous technology aiming to take an early lead in the future of mobility. Pony.ai recently partnered with Toyota to accelerate the development and deployment of autonomous vehicles.

Founded in 2016 by James Peng and Tiancheng Lou, the Fremont, California, and Beijing, China-based Pony develops artificial intelligence solutions in the field of robotics. Pony.ai is the leading autonomous driving technology company in China, with a mission to revolutionize the future of transportation by building the safest and most reliable solution for autonomous mobility. Pony.ai has raised roughly $300 million as of April 2019 from renowned investors including Sequoia Capital China, IDG Capital, among others, making it the most valuable autonomous driving startup in China. 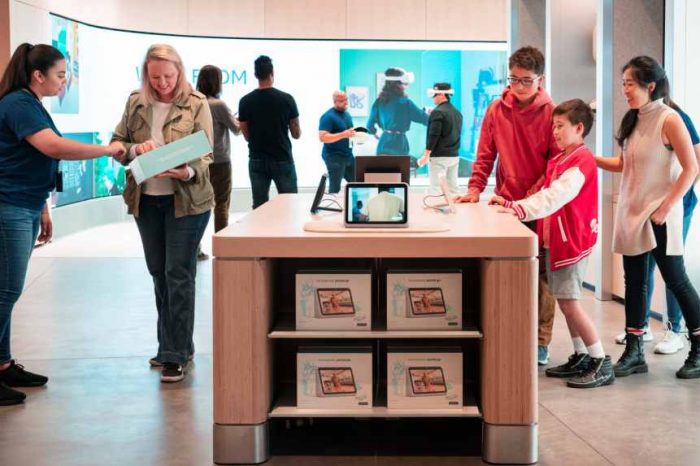 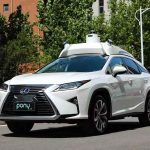