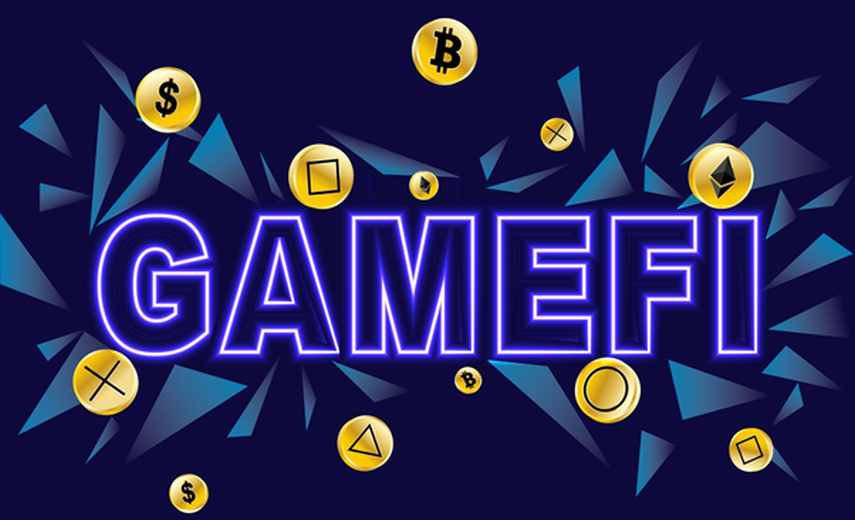 Play-to-earn gaming introduces a new paradigm where gamers can make money by spending hours in a virtual environment. Whether they play against programmed enemies or other players, there are rewards to be unlocked. Finding the right games to maximize your profit remains challenging, though.

Most people are familiar with the play-to-earn concept these days. Thanks to titles like Splinterlands, Axie Infinity, CryptoKitties, and others, gamers can now make money by playing video games. Unfortunately, most of these blockchain projects require an upfront investment to unlock rewards, which remains a key hurdle to adoption. While rewarding players for their time makes sense, the games need to offer sustainable economies to present that value.

Some analysts expect play-to-earn gaming to become the dominant trend in video games over the coming years. That seems unlikely, although the concept can provide benefits. There is an appeal to playing a fun game that lets players earn as they progress. However, one must acknowledge there are many ” future expectations” with P2E gaming rather than changing the current gaming model.

There is a substantial overlap between the Metaverse and play-to-earn gaming today. Enthusiasts have high hopes for buying and selling digital goods in the virtual world. Gaming makes this new paradigm more accessible as it is virtual and features 3D environments. Moreover, gamers know how to handle virtual items, making transitioning to in-game cryptocurrencies and NFTs more straightforward.

In essence, play-to-earn gaming is the opposite of current game industry success. Today, developers make a fair bit of money through in-game purchases, where the money goes from consumers to developers and publishers. P2E Gaming goes in the other direction, which can pose a problem. Publishers and developers need to make money too, and unless the P2E model introduces them to new revenue options, they may remain hesitant to embrace it.

While AAA game developers may not take the plunge on P2E mechanics right away, the industry has seen initial excitement. Several dozen games are available for exploration today. Like Splinterlands and Axie Infinity, top titles have established their market position. However, new titles come to market every week. The industry spans racing, shooters, MMORPGs, space exploration, RPG, RTS, and other genres.

Per PlaytoEarn, there are over 1,000 blockchain games with play-to-earn elements today. Most of these games are still in development or beta testing, but it confirms the industry is experiencing ongoing growth. It can be challenging for newcomers to pick the best game that suits their needs. Finding a genre one enjoys is the first step, but those looking to maximize their earnings have other factors to consider.

Perhaps the biggest question one should ask themselves is whether they want to invest to play a game. P2E titles are accessible through non-fungible tokens, which are often sold on the developer’s website or secondary markets. However, not everyone has hundreds of dollars to spend on a game they might not necessarily enjoy. Therefore, exploring blockchain gaming titles utilizing airdrops to attract or reward users is a good option.

The play-to-earn industry thrives because players can earn rewards for participation. However, players need to constantly unlock value to keep coming back to a platform or project. One option P2E developers have begun exploring is utilizing airdrops. Some games may airdrop a limited set of NFTs to attract more players. Others may award ETH, tokens, or other rewards to existing players.

That latter option rewards long-term supporters of the game. Rebelbots is currently in the process of giving away $500 in $RBLS tokens to 10 lucky winners. These in-game tokens give players an option to enhance their existing account or gain a head start as a new player. The giveaway does not require players to be existing players, creating an appealing way of promoting the game to those who haven’t explored the project yet.

Other major titles have given away tokens and rewards in recent months. Names include Thunder Lands, Gods Unchained, Step Hero, The Wasted Lands, and Slime Pet. While most games will issue in-game tokens as rewards, Slime Pet issued over 7,000 NFTs to attract more players. In addition, it is not uncommon to see in-game assets being airdropped, as Thunder Lands did with 5,555 weapons.

Airdrops are a great way to bring more players into the gaming fold. Play-to-earn ecosystems need many players to help create a distributed and sustainable in-game economy. A game with broader interest will make for a better option to explore for those looking to maximize their profit. Games with fewer players often have no thriving economy or demand for in-game rewards.

There is another option for those looking to maximize their profit from play-to-earn gaming. Not having to invest upfront is a favorable option. Although few games offer that approach, gaming guilds make it more accessible. Through a gaming guild, new players can become scholars. They borrow in-game NFTs from investors and split the rewards with the NFT owner.

Projects like Balthazar elevate gaming guilds to a new level. The project aims to become the go-to environment for play-to-earn gaming scholarships. Balthazar maintains a multi-game approach and has introduced over 1,500 scholars to Axie Infinity. Moreover, over 50,000 people are waiting to enter the blockchain gaming environment.

By enabling scholarships across multiple play-to-earn games, enthusiasts have more projects to choose from. They can then play these games without investing, ensuring the revenue they earn is 100% profit. Although there is a split with the original NFT owner, it is still a good way to make money. Players can earn tens of dollars a day if they put in sufficient time and dedication to mastering P2E games and unlocking top-tier rewards. 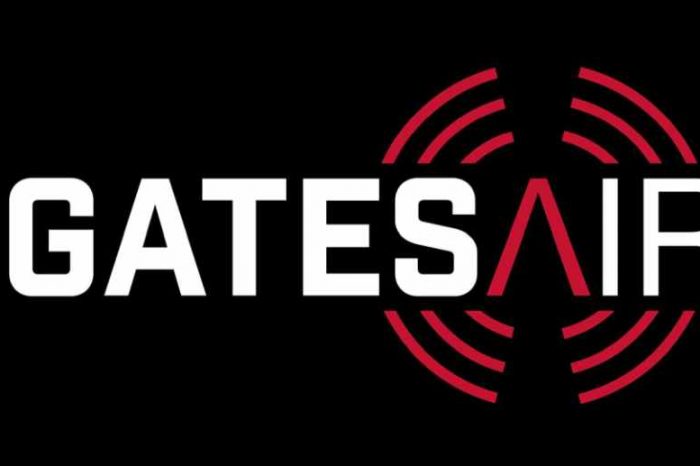 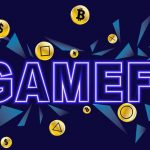