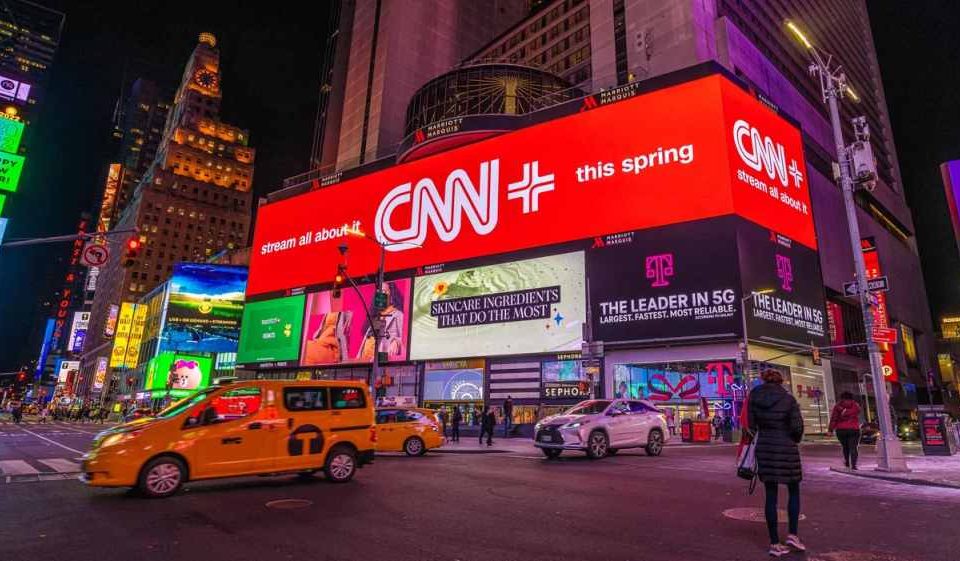 Is it possible to lose $16 million a day for one straight month? Yes, if you’re CNN. Warner Bros. Discovery, the parent company of CNN, announced yesterday it is shutting down CNN+ on April 30, just a month after the streaming-only service was launched.

CNN+, which spent about $500 million on its app, including marketing and talent, had hired at least 450 people, according to a report from Bloomberg, citing Business Insider. The hired staff included journalists and engineers who worked on the streaming service’s technology. CNN+ is the latest in a series of spin-offs by big companies that bellied up in recent years.

WarnerMedia launched the stand-alone streaming news service less than a month ago on March 29 as a $5.99 standalone service. The company said customers will receive prorated refunds on subscription fees. CNBC reported that CNN+ was only able to garner fewer than 10,000 daily active viewers in the two weeks after its launch.

Warner Bros. Discovery blames the failure and the abrupt shutdown on the competitive streaming media market. In a statement on Wednesday, present Warner Bros. Discovery President and CEO J.B. Perrette said: “In a posh streaming market, customers need simplicity and an all-in[-one] service which gives a greater expertise and extra worth than stand-alone choices.”

In another statement on Thursday, Chairman and CEO of CNN Worldwide Chris Licht said:

“This is not a decision about quality; we appreciate all of the work, ambition and creativity that went into building CNN+, an organization with terrific talent and compelling programming. But our customers and CNN will be best served with a simpler streaming choice.” 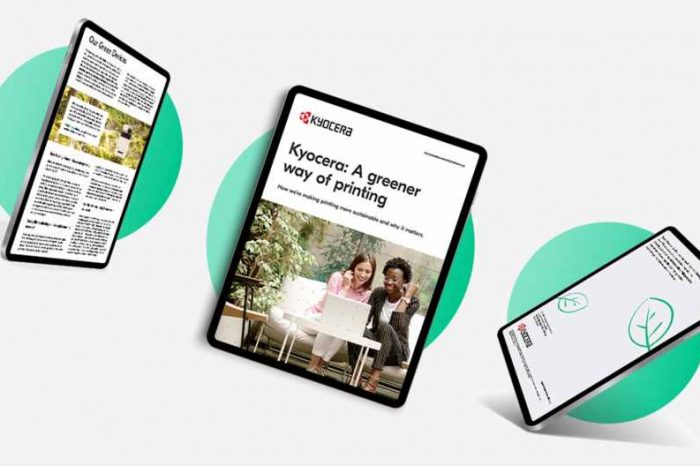 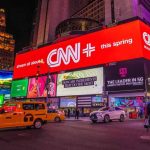