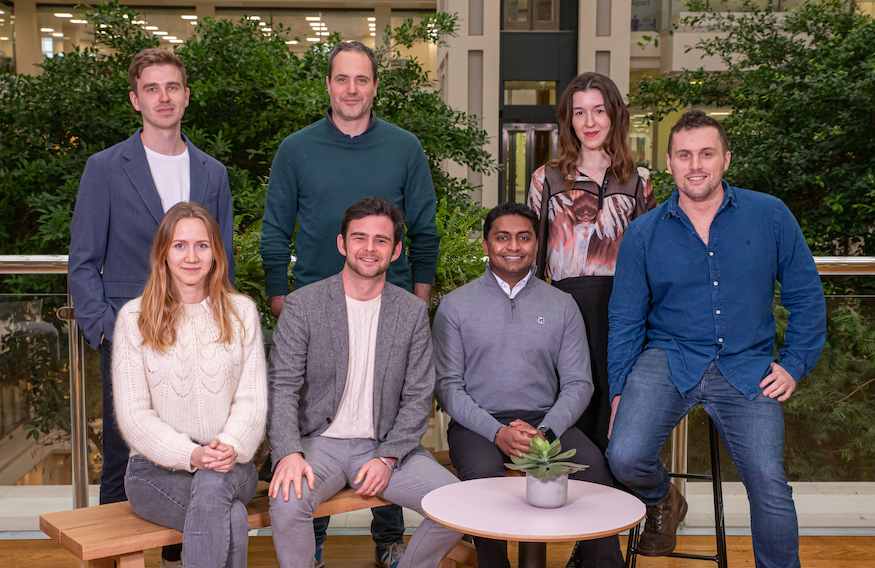 Creator Fund is a UK-based venture firm that primarily backs Ph.D., academic, and student talent building frontier technology startups in areas such as AI and life sciences to robotics and quantum computing, and other technology emerging from universities. They believe the next generation of great technology startups will be founded by students and professors.

Today, Creator Fund announced it has raised a $20 million VC fund to invest in frontier tech talent in UK universities. This bigger second fund will invest in the brightest scientific minds across the UK and help them scale businesses. The new Fund has over 70 LPs including a large number of exited founders and leading European VCs.

Since its inception four years ago, Creator Fund has invested in 16 companies based on pioneering tech that includes mutation-proof vaccines, electronic skin for robots, software that reads brainwaves to control machines, and self-flying drones.

Founded by CEO Jamie MacFarlane, Creator Fund is the first to scale the Dorm Room Fund model from Silicon Valley to Europe. Creator Fund is now the largest fund of its kind investing in student founders and has been the pioneer of the model in Europe.

Creator Fund also has closed a smaller European fund dedicated to angel investments in universities across Europe. Creator Fund was the first to pioneer in Europe the Silicon Valley-style model of investing in students, and it has now raised the biggest fund of its kind anywhere in the world.  The ambition is to be the partner for any student founder from Stockholm to Zurich to Cambridge.

Creator Fund believes the next generation of great European technology businesses will be built on university campuses, using strong technical talent and pioneering concepts emerging from its laboratories and classrooms. Its unique model has seen the Fund train 80 students at 28 different universities to source and analyzes startups on the ground. These “student investors” go on to work at top-tier funds when they graduate, and strengthen the power of the Creator Fund network. Creator

Commenting on the new fund, Macfarlane said, “There is a transformation happening at European universities, as the world’s best talent is deciding to pursue entrepreneurship. The RnD and technology emerging from our labs and classrooms have the potential to fundamentally change and improve the way we live and work. Our primary goal at Creator Fund is to be there early on, helping truly innovative Ph.D. students build tech businesses based on scientific discovery or engineering innovation. Second, to that is the training of a diverse range of the next generation of investors. In the last two years, I am proud to watch our portfolio companies thrive and our student investors become part of Europe’s best VCs, join our companies, and become LPs in CF”.

This new fund fuels Creator Fund’s ambition to be Europe’s leading early-stage investor in disruptive technology coming from universities. Creator Fund invests in students and professors building businesses “on the frontier of what’s possible”. Its 16 investments to date include frontier technologies that develop mutation-proof vaccines, electronic skin for robots, brainwave-reading software to control machines, and self-flying drones. Creator Fund finds deals at an extremely early stage and has proven that it can help those companies raise large follow-on rounds, such as:

Ari Gomes, founder of Baseimmune, said “Creator Fund has been a driving force in getting us to where we are today! They helped our Ph.D. founding team transition from the lab bench to running the company. From setting strategy to making key introductions, and even helping us to grow personally and professionally. We feel much more confident with them.”

Creator Fund has over 70 LPs including the founders of companies including Wayve, Lastminute.com, Faculty, SuperAwesome, and Privitar. It has also been backed by the GPs of a number of leading European investment firms, including Kindred Capital, firstminute.capital, Elkstone, MMC Ventures, and Episode1. It has also been backed by Rockmount Capital, Basecamp, and BWC. Founders Factory and Lord Rumi Verjee are founding investors. 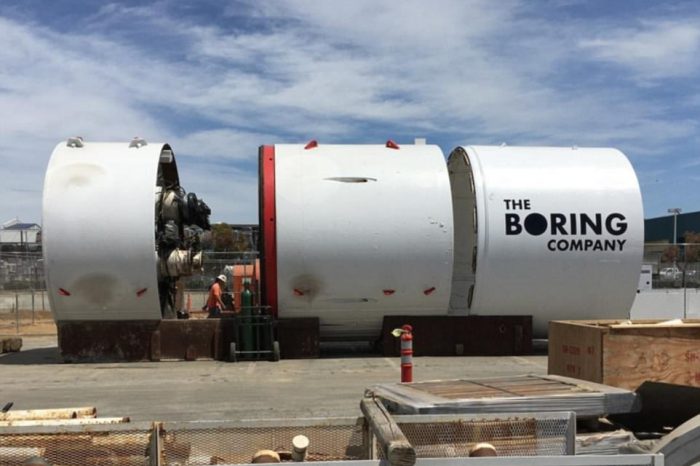 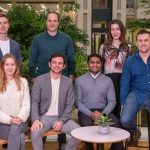