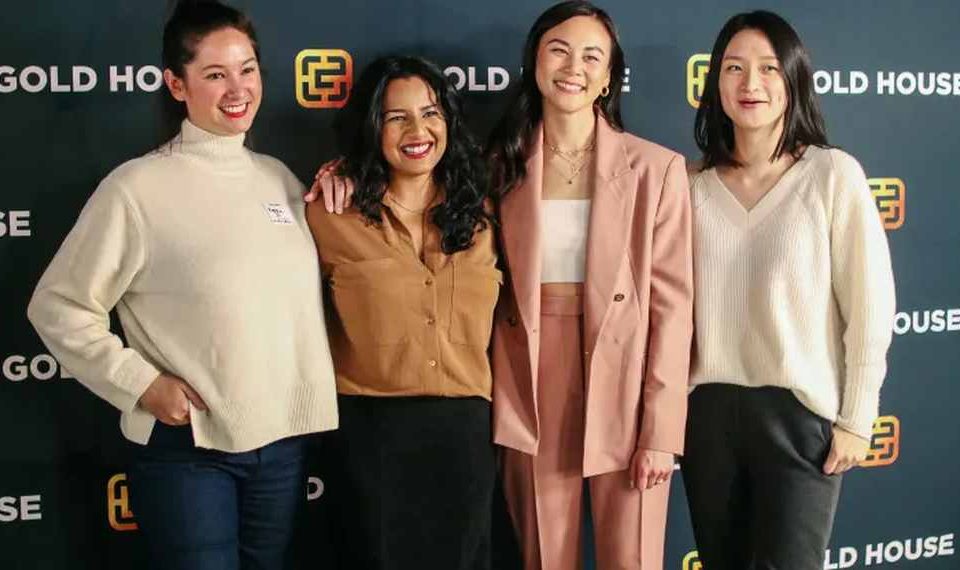 Did you know that Asian American professionals are among the least likely demographic in the U.S. to be promoted into management? Although Asian Americans account for ~30% of the total workforce in the technology space, less than 14% of executive ranks and single digits in the C-Suite and boards.

However, an estimated 16% of the top companies founded in the last decade have at least one Asian and Pacific Islander (API) founder (despite being 7% of the nation’s population) while nearly 42% of last year’s Forbes Midas list was API — underscoring an opportunity to remove the ceiling by founding companies. Now, one venture firm is on a mission to help and support to support founders and entrepreneurs of Asian descent.

The fund will be used to deliver market-first social impact in corner offices. The fund will also be used to corral capital through its preeminent investor network; deliver industry-focused accelerators; provides extensive marketing and talent recruitment support, and contribute 100% of management fees and profits back to Gold House to further the nonprofit’s history-making work. 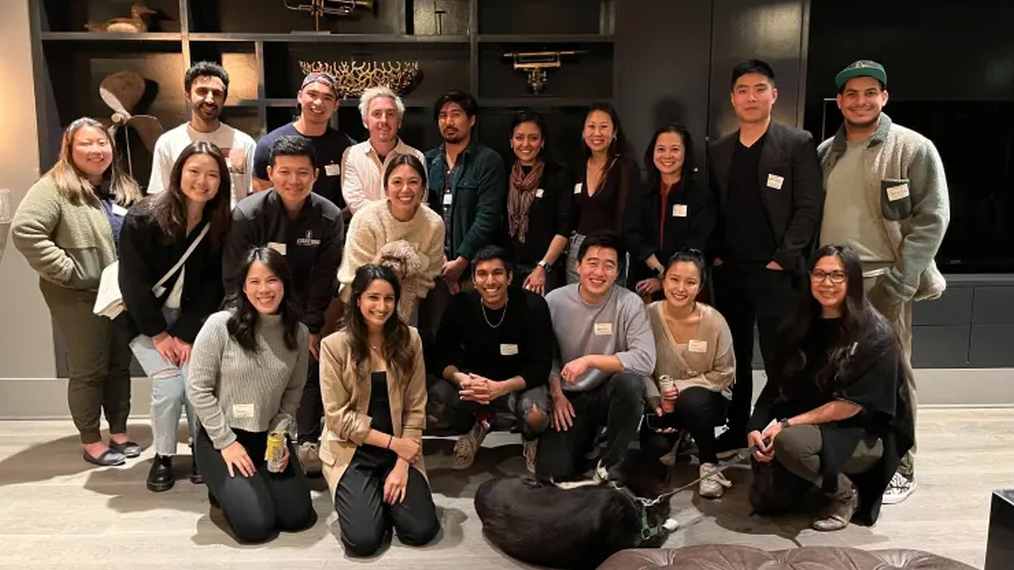 “Gold House was forged to rewrite a history that’s been handed to us. It’s time to ensure that what we believe is who we can become — not just for the API community but for all communities through equitable hiring, multicultural consumer engagement, and collective economic success,” said Bing Chen, President of Gold House and General Partner of Gold House Ventures.

“Many iconic companies are founded and run by API entrepreneurs. We want to back the next generation of great API founders and shine a spotlight on their success to inspire more to pursue their entrepreneurial dreams,” said Eric Feng, GP of Gold House Ventures and former GP at Kleiner Perkins.

“Since Gold Rush launched three years ago, alums have raised over $370 million in follow-on funding, with women representing over half of our participants and the ethnic diversity of each cohort reflecting API representation in the U.S.,” said Megan Ruan, GP of Gold House Ventures. 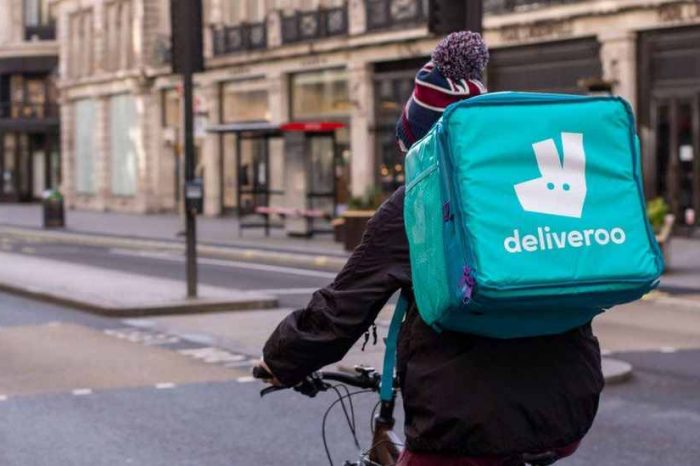 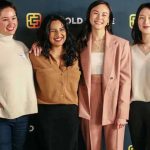