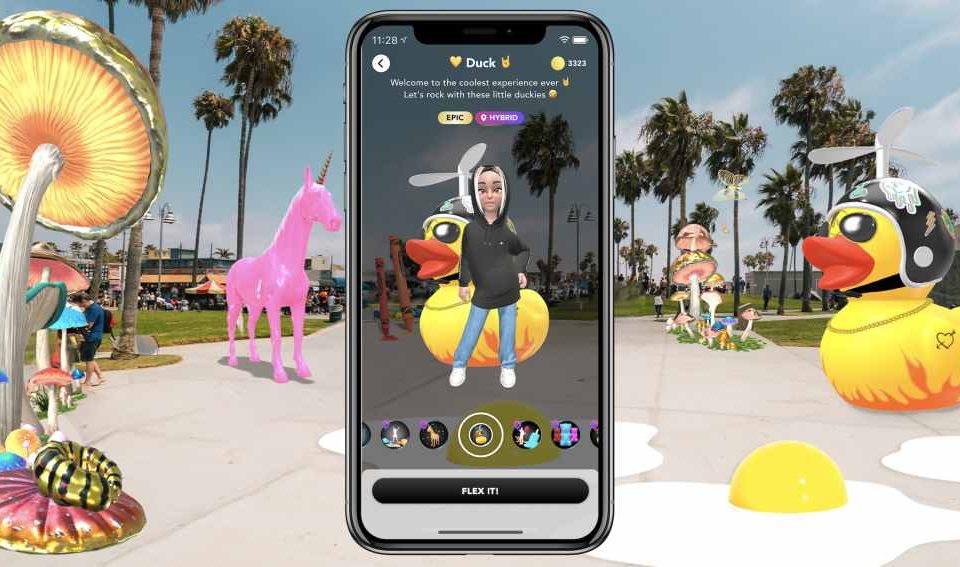 The Metaverse is all the rage since Facebook re-branded as Meta in October of last year. However, while the metaverse may seem exciting now, current metaverses are being built as separate virtual silos of individual metaverses with no way for users on one metaverse to talk to other users in a different metaverse.

As part of a step toward building an integrated and interoperable metaverse, gaming tech startups FlickPlay and The Sandbox announced today a new partnership on Monday that will allow players to use a blockchain asset on their platforms.

In a statement, Sandbox Co-Founder Sebastien Borget said that the integration between the two platforms is notable because it may be the first to bridge an NFT in the virtual world with usage linked to the physical world. The partnership with FlickPlay will help “create a more immersive experience that extends into the metaverse and The Sandbox,” Borget said.

FlickPlay is the first metaverse social app where people build the social value of their NFTs and Flicks by creating videos with them using AR. The app enables players to unlock digital collectibles by using an interactive map of their actual surroundings. The users can then use their phone’s camera to overlay the collectibles onto the real world and interact with the objects to make videos and other content.

Earlier today, FlickPlay announced its first collection of non-fungible tokens (NFTs) called Flicky, which will feature designs of an anthropomorphic chameleon wearing different clothes. The integration between the two platforms will also enable people who acquire a Flicky be able to use the NFT as their avatar on The Sandbox, a web and mobile game where players can build a three-dimensional virtual world.

Initially, Flicky owners will unlock a version of the chameleon to use on The Sandbox, but soon they will be able to use the exact version of the digital asset that is stored on the blockchain in both games, said Pierina Merino, founder and chief executive of FlickPlay, adding that the company is working with The Sandbox to reach interoperability by the end of the year. 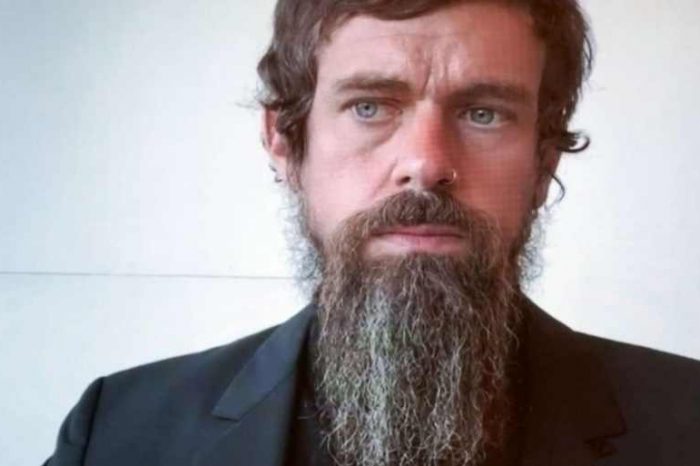 Jack Dorsey openly criticizes Twitter's board, says “it’s consistently been the dysfunction of the company” 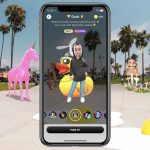