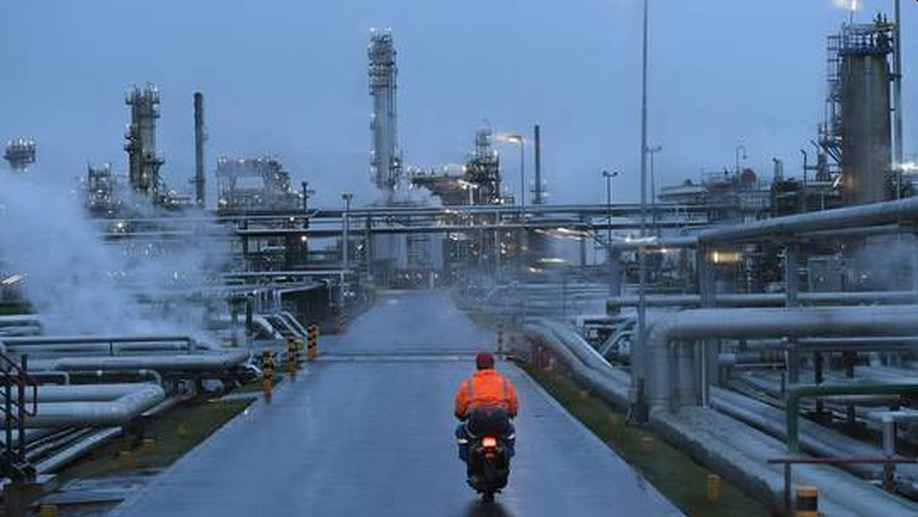 As Germany scrambles to contain the fallout from sanctions against Russia, German vice-chancellor said this week that citizens should start working from home and avoid using cars to reduce energy consumption.

The announcement comes just a day after the German government announced it is activating an early warning plan in preparation for possible shortages in gas deliveries from Russia.

In a statement on Friday, Germany’s Federal Vice-Chancellor and Economy Minister Robert Habeck told the Funke Media Group that every German should contribute to reducing the nation’s dependence on Russian energy. Habeck also added that a crisis team was being established to closely monitor gas supplies.

Habeck made the remarks following the news that “Gazprom Germania’s largest storage facility is 99% depleted.” In an interview with Die Zeit newspaper, the head of the German Federal Network Agency Klaus Müller made similar remark that “gas reserves in Germany in the event of a cessation of supplies from Russia will last until the end of summer or early autumn.”

Habeck also suggested that Germans could work from home at least “one or two days a week on a voluntary basis for the time being.”

As a rule of thumb, I would say: saving 10% is always possible,” Habeck said, urging “everyone to make a contribution to saving energy now” and announcing a government campaign. The Green politician said saving energy is not only part of the effort to “become more independent from Russian imports,” but also a “big joint project” that will help Germany in the long run.

Habeck also said that “drawing the curtains while heating the apartment in the evening could save up to 5% of energy consumption.” Lowering the room temperature by one degree would save another 6%, he added, arguing that, though it “may not be quite as comfortable, you are not freezing yet,” he added.

“It will make it easier on the wallet and annoy [Russian President Vladimir] Putin,” the minister said, adding that “we will protect climate on top of that.” The list of measures suggested by the minister involves using bicycles instead of cars, and “not just on Sundays,” as well as allowing people to work from home, as it had been during the Covid-19 pandemic lockdowns.

Meanwhile, as we reported late last month, the European Union (EU) currently gets about 40% of all its energy from Russia, including 41.1% of its gas supply. The EU also stated that it expects to remain dependent on energy imports from Russia for at least another five years. According to Reuters, Germany currently depends on Russia for half of its gas needs.

So, what happens if Germany runs out of Russian gas? Below is a video of what Germany is doing to address the energy crisis. 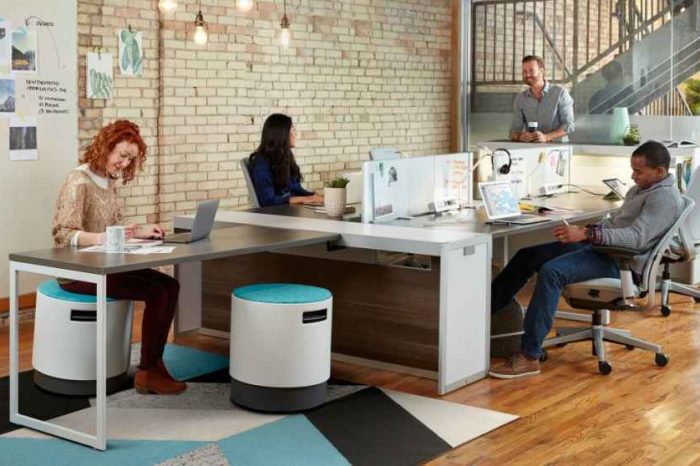 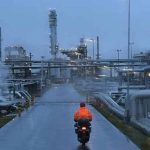