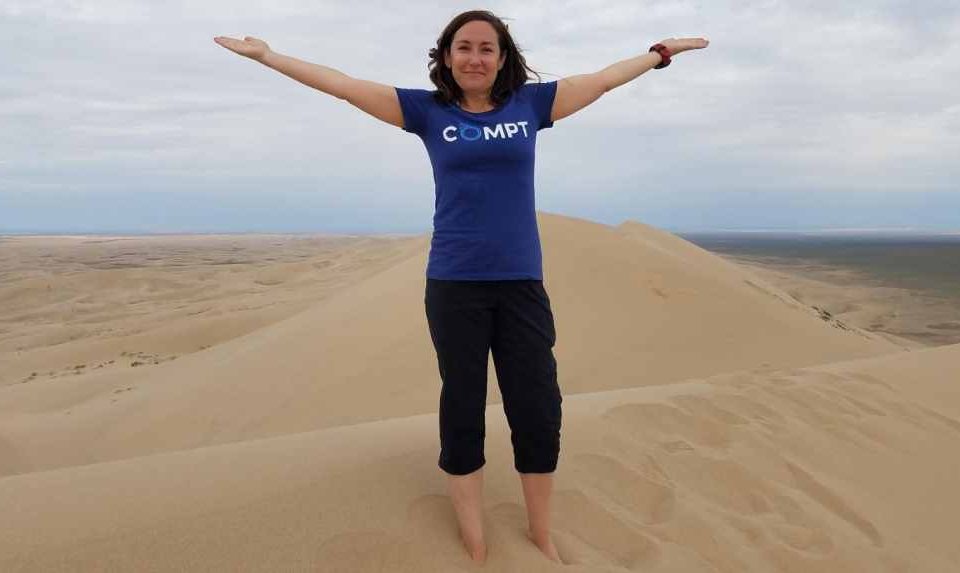 In the summer of 2021, a record 4.3 million Americans voluntarily quit their jobs in what some are calling the beginning of the “Great Resignation.” The number is a reminder of the problem faced by employers as they compete to attract top candidates who are unmotivated to return to the workforce.

As such, it’s important that in today’s candidate-driven hiring market, companies have to differentiate themselves by more than just their base salary paid to the employees. For example, according to Glassdoor’s Employment Confidence Survey, about 60% of people report that benefits and perks are a major factor in considering whether to accept a job offer. In addition, the survey also found that 80% of employees would choose additional benefits over a pay raise.

However, offering benefits and perks to employees is not as easy as it sounds. Employers also have to fully comply with local tax laws to avoid getting into legal trouble. That’s why perk management software tech startup Compt has made its mission to help companies to simplify employee perks and rewards for their global and remote teams, while fully complying with tax law.

Compt founder Amy Spurling launched the company a few years ago to “offer a platform for personalized lifestyle benefits that allow employees to spend their budget for benefits where and when they want to.” The platform also gives employers the ability to design and manage perk stipends that delight employees, and ultimately support a more productive and engaged workforce. Compt is now being used by thousands of employees across the globe.

To further grow its operations and expand its footprint, Compt announced it has raised a $13 million Series A investment led by Battery Ventures. The funding comes after a year of rapid growth, nearly 500% ARR, and follows a prior seed financing round from collaboration-software company Slack Fund and Harlem Capital Partners.

The new funding will also help Compt reach and support more global companies who demand an inclusive approach to employee perks and benefits for their teams.

Founded in 2018 by CEO Amy Spurling and COO Sarah Bedrick, the Cambridge, MA-based Compt is an employee stipends platform that gives people the freedom to choose the lifestyle perks that they really want. Compt’s employee stipend and rewards software is fully customizable to a company’s needs, IRS-compliant, and can support global teams.

Compt’s vendor-agnostic stipend software is built with personalization in mind, allowing teams to assign set stipends in broad categories like “health and wellness” or “family.” Employees then pick services in those categories that appeal to them. To get reimbursed, they simply upload photos of receipts via Compt’s application or its direct integration into Slack. Overall, Compt enables perk stipends across twenty categories and sees an average of 91% employee engagement and 97% account activation in companies using its software.

As the future of work sees a massive push to hybrid and fully remote, HR teams are navigating a categorical shift in how they deliver corporate perks. These extras traditionally included staples like healthcare and retirement benefits, then grew to include in-office perks like free team lunches and group fitness classes. Today, as the concept of “the office” has evolved, many companies are moving to offer a wider range of more-flexible perks that can be customized for each employee and accessed offsite, says Compt CEO Amy Spurling, who founded the company in 2018.

“Before starting Compt, the most common complaint I had from employees was the shiny, new perk we offered wasn’t cutting it. ‘I don’t want that. Why can’t I have something else?’” recalled Spurling. As a two-time COO and three-time CFO, she saw the same issue arise again and again. “I realized the employees were right–this was part of their compensation and they should be able to choose whatever fits their unique needs.”

Compt is built with the HR administrator in mind. The software is intentionally integrated with human-resources information systems and payroll software on the backend. And, unlike its competitors, Compt makes tax compliance more up-front and center for global companies, easing the administrative burden for both HR and finance teams. Currently, it is the only perks software that offers truly inclusive perks for all employee needs while being 100% tax-compliant.

“Compt has built a truly innovative, flexible benefits software for today’s workforce, offering a service that allows companies to communicate their shared values with employees,” said Neeraj Agrawal, a Battery Ventures general partner who has joined Compt’s board as part of the new investment. “Its ease-of-use is also a huge selling point for HR administrators, who have been on the front lines of the dramatic workplace evolution we’ve seen in the last few years, from Covid-19 and other factors, and are struggling to adapt existing programs. We’re extremely excited to back Compt and help the company scale.”

Compt is also playing a key role in globalization, supporting companies in 60 countries and integrating with the essential tools they already use like ADP, UKG, BambooHR, Sapling, Slack, Google, and more. Offering teams an employee perk stipend to create a personalized, flexible experience has boosted engagement across Compt’s widespread customer base.
Compt itself is making a concerted effort to build a diverse and inclusive team. Compt employees are 67% people of color, 50% female, and 8% LGBTQ+.

“You can do so much with Compt. Our employees are actually reaching out to tell us how thrilled they are to have the stipend and that it really helps them feel seen and appreciated,” said Compt customer Lucy Lemons, Chief People Officer of ButterflyMX. Lemons joins a diverse portfolio of customers like Webflow and Nextdoor who trust Compt to offer more perks with less money, support their remote teams, and keep everyone happy and healthy. 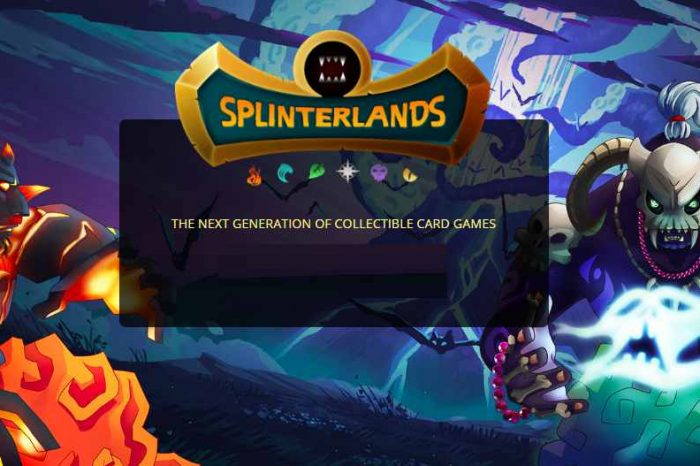 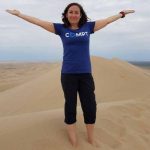