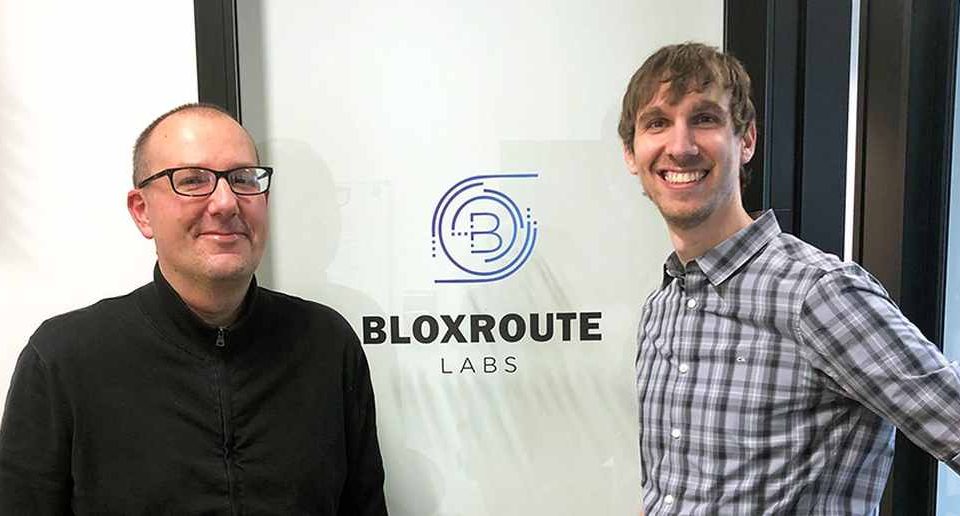 When software developer Uri Klarman moved from Israel to the United States to pursue his Ph.D. in Computer Science in 2014, the last thing on his mind was to be an entrepreneur. Together with Aleksandar Kuzmanovic, a professor of computer science, the duo decided to create a decentralized blockchain tech startup called bloXroute Labs.

Just a year ago, the company raised $10 million in seed funding from leading venture capitalists to solve the scalability problem that plagues several blockchain networks. The startup describes itself as “the first provider of a blockchain distribution network, or BDN, for DeFi traders on Ethereum, Polygon, and the Binance Smart Chain.”

Today, bloXroute announced it has raised $70 million in a Series B funding round to enable the company to add to its team and extend its reach. The round was led by SoftBank’s Vision Fund 2 and brings the Chicago-based bloXroute to a valuation of $410 million.

In a statement, Aaron Wong, an investor at SoftBank Investment Advisers, said: “We foresee exciting use cases to emerge in industries such as [non-fungible tokens], blockchain-based metaverses, and gaming. We are thrilled to partner with Uri and the team to help build a blockchain superhighway with uncongested performance.”

The funding is the latest investment in a series of blockchain investments by the Japanese giants. To date, Softbank has now made 14 investments in so-called Web3 businesses since it began to fund companies in the sector last year. Of those six, including bloXroute, have been made this year.

Munish Varma, a managing partner at SoftBank, told Reuters that for the volatile crypto market, the Japanese firm is adopting the pick-and-shovel approach – an strategy of investing in the tools or services an industry uses to produce a product.

“We’re trying to play the infrastructure side of the grid,” Varma said in an interview. 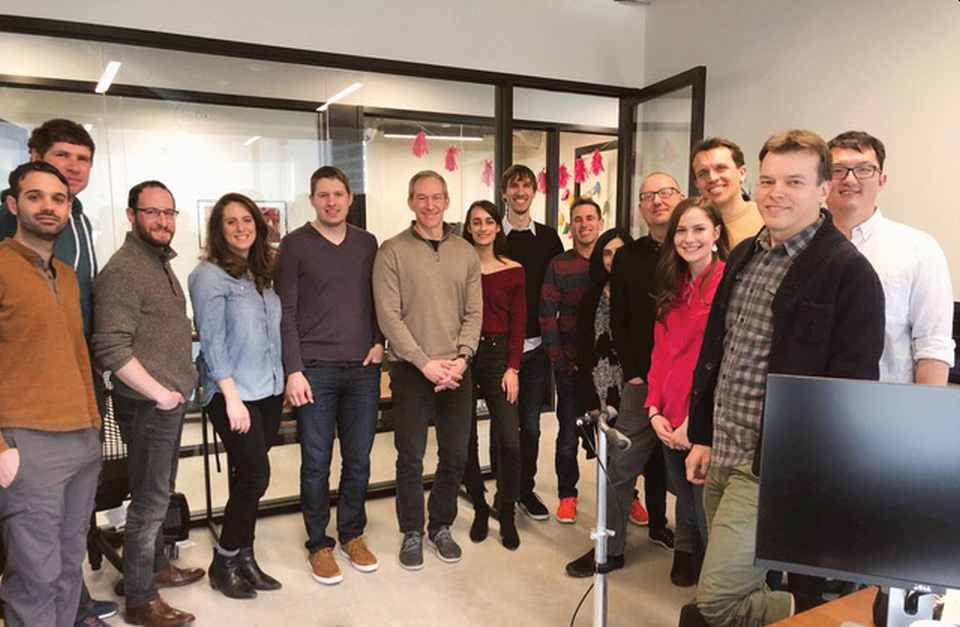 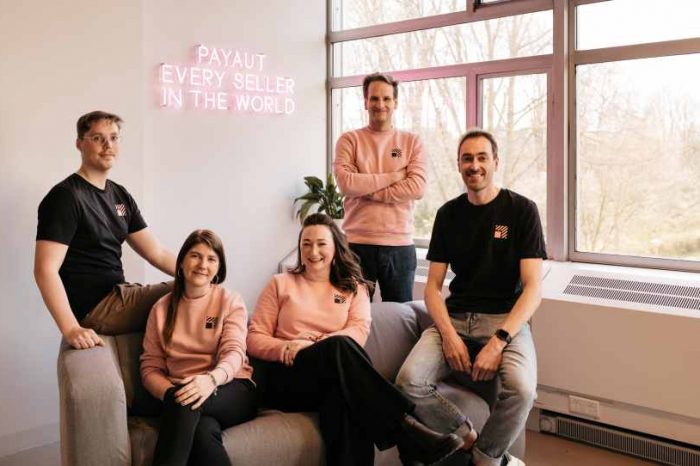 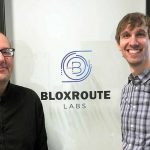