TikTok’s ad revenue to surpass Twitter and Snapchat combined; tripling to more than $11 billion in 2022

In just five years, TikTok, the Chinese viral video-sharing app that started out as a joke, has become the most popular app in the world. In December 2021, TikTok dethroned Google to become the most visited website in the world, ending Google’s 23 years of dominance.

The good news didn’t stop there. Today, the advertisement revenue is estimated to surpass the combined sales of its rivals Twitter and Snapchat in 2022; tripling to more than $11 billion, according to a report from Reuters, citing research firm Insider Intelligence.

In a statement, Insider Intelligence analyst Debra Aho Williamson said, “TikTok’s user base has exploded in the past couple of years, and the amount of time users spend on the app is extraordinary.”

Twitter and Snapchat are expected to generate $5.58 billion and $4.86 billion, respectively, in advertising revenue for 2022, with the combined value still less than the $11 billion projected for TikTok.

She added that nearly $6 billion, or more than half of TikTok 2022’s ad revenue is expected to come from the United States, despite regulatory concerns over user data from the U.S being passed on to China.

Known in China as Douyin, TikTok is a popular video-sharing social networking service owned by Chinese company ByteDance, a Beijing-based Internet technology company founded in 2012 by Zhang Yiming. ByteDance launched in 2017 for iOS and Android in most markets outside of mainland China. The video app was later available worldwide after merging with another Chinese social media service, Musical.ly, in August 2018.

TikTok app tends to appeal to the younger population especially teenagers. 41% of TikTok users are between the ages of 16 and 24. Even with the explosion of local rival apps in India, 43% of new TikTok users are from India. As of the first quarter of 2022, there were over 100 million monthly active users in the United States and 23 million in the UK. The average user, daily, was spending 1 hour and 25 minutes on the app and opening Tiktok 17 times. 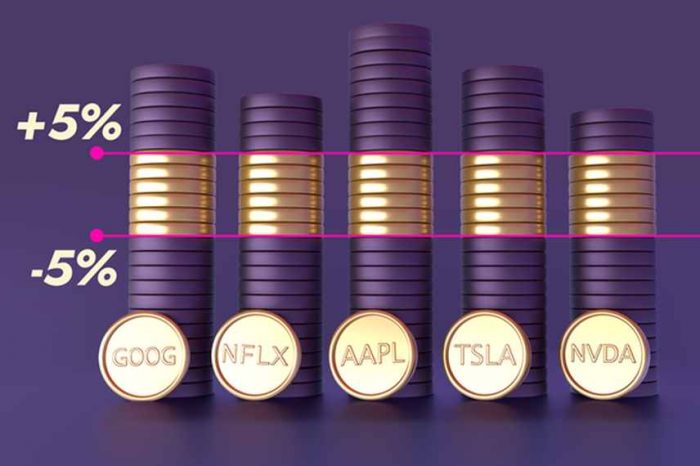 TikTok’s ad revenue to surpass Twitter and Snapchat combined; tripling to more than $11 billion in 2022