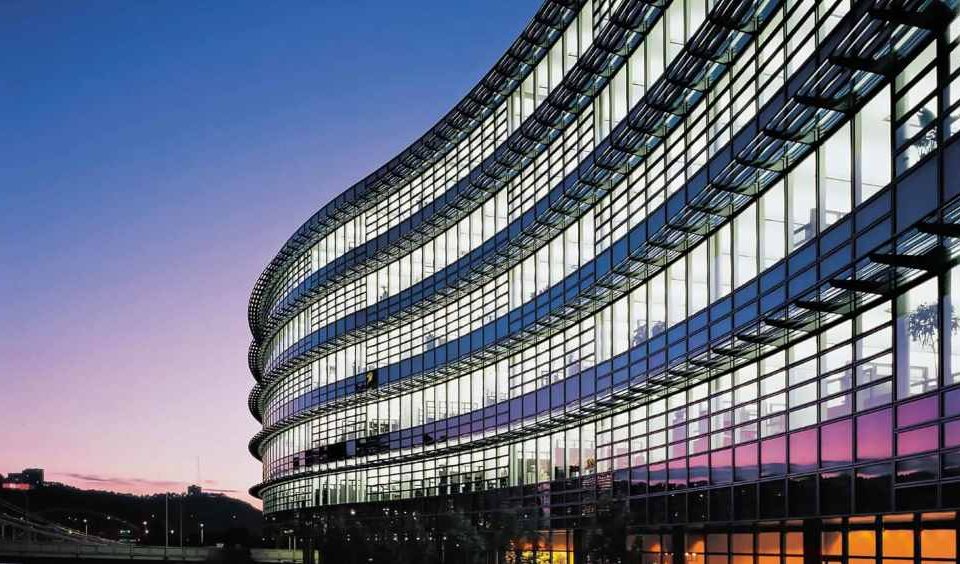 Alcoa, a global company known for the production of primary aluminum, fabricated aluminum, and alumina, today announced it has received $7.7 million in funding from the Australian government to conduct pilot trials on a new carbon reduction technology that supports Alcoa’s Refinery of the Future initiative.

Calcination is the final stage in the alumina refining process and uses fossil fuels, primarily natural gas, to heat alumina hydrate crystals. Electric calcination, when powered with renewable energy, has the potential to significantly reduce carbon emissions. Additionally, electrification of calciners would allow significant amounts of residual energy, currently lost in the atmosphere as steam, to be captured and reused, saving water and negating the need for stacks to vent that steam.

“We are the lowest carbon intensity alumina producer in the world, and we have a technology roadmap of future-oriented research and development projects with the goal to reduce our footprint even further,” said Eugenio Azevedo, Alcoa’s Vice President for Continuous Improvement. “With this support from Australian governments, we are working on our vision to reinvent the aluminum industry for a sustainable future, which includes advancing projects of global significance for the aluminum industry and its customers.”

While the application of electric calcination is still in the research and development phase, the technologies that support the process are proven. It is one of two research and development projects included in Alcoa’s Refinery of the Future, which intends to unlock decarbonization at scale by delivering a cost-competitive refinery that will eliminate fossil fuels, as well as reduce freshwater use, and minimize and ultimately eliminate new bauxite residue deposits.

The grants announced today complement the funding support announced in 2021 by ARENA to support Mechanical Vapor Recompression (MVR), another technology that would use renewable energy to recycle low-pressure steam in alumina refining to generate process heat.

When combined with a decarbonized grid, MVR and electric calcination could reduce a refinery’s carbon emissions by about 98 percent and reduce freshwater use by up to 70 percent.

The pilot project for electric calcination will include two stages. The first stage will run until the end of 2023 and will involve the study, selection, engineering, and testing of technologies. Subject to the satisfactory completion of the first stage, the second portion of the project will begin in the first quarter of 2024 and continue into mid-2026 with detailed design, construction, and pilot testing of this emerging technology at Alcoa’s Pinjarra refinery in Western Australia.

Alcoa of Australia is owned by Alcoa World Alumina and Chemicals (AWAC), an unincorporated global joint venture between Alcoa Corporation and Alumina Limited that consists of a number of affiliated entities that own, operate or have an interest in bauxite mines and alumina refineries, as well as an aluminum smelter, in seven countries. Alcoa Corporation owns 60 percent of AWAC with Alumina Limited owning 40 percent. 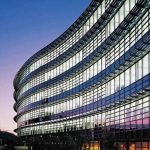