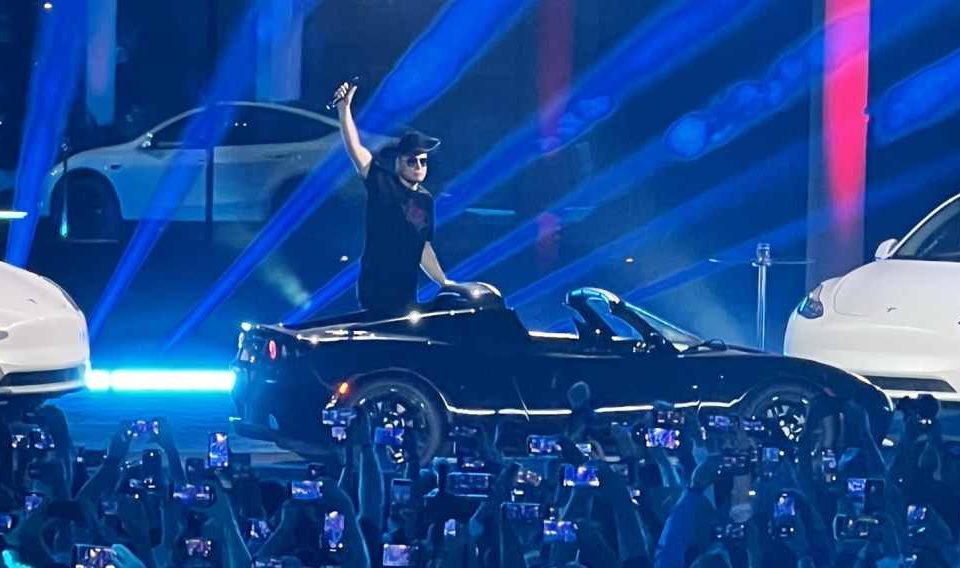 In October 2021, Tesla officially moved its headquarters from Palo Alto, California to Austin, Texas. As we reported a year earlier, Musk expressed dissatisfaction with California due to the state’s lockdown rules and poor handling of the stay-at-home order. Musk later filed a lawsuit after a California county health official blocked the Tesla factory from reopening.

Fast forward six months later, Tesla celebrates the grand opening of Tesla’s new global HQ in Austin Texas with ‘Cyber Rodeo,’ which included live music, carnival games, art installations, and was capped off with fireworks. At the Thursday night event, Musk spoke about how massive the new $1.1 billion factory is.

Dressed in a cowboy hat and sunglasses, Musk later teased products that are still in development, including the Cybertruck, and a robotaxi that he promised would look quite futuristic.

“We needed a place where we could be really big. And there’s no place like Texas,” Tesla CEO Elon Musk said to a cheering crowd of thousands of fans. Musk added that Tesla is still expanding in California, and that Giga Texas is the largest factory in the world by volume.

Musk also said the company is entering a new phase with its sixth factory and new global headquarters in Travis County.

“It’s also going to be better for the environment, because we want to make the cars where the customers are, and not put them on ships over the oceans, so it’s going to be way better to make the cars locally,” he said during his speech, which was also live-streamed online (video below). During his opening speech, Musk added:

“Two-thirds of electric vehicles in the United States are made by the Tesla team.”

CS Freeland, the founding executive director of a start-up called Austin Venture Association, who helped set up the party was also in attendance.

“The entrepreneurship ecosystem here in town is growing, and that’s one of the reasons we started the Austin Venture Association, is to help startup founders here in the region,” she said. “And obviously having Elon Musk and all his portfolio companies in town, I think is really going to help attract even more energy to it.”

Freeland added the tech scene has “exploded” in Austin.

“Just the spirit of entrepreneurship, it’s the wild wild west, y’all!” she said. 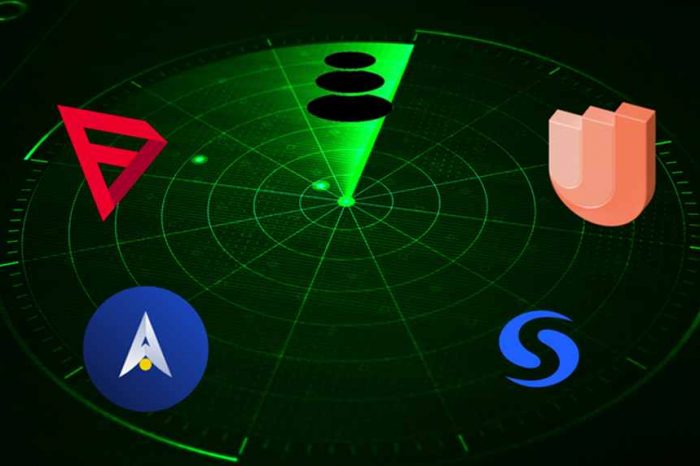 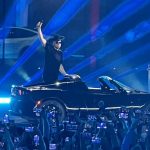