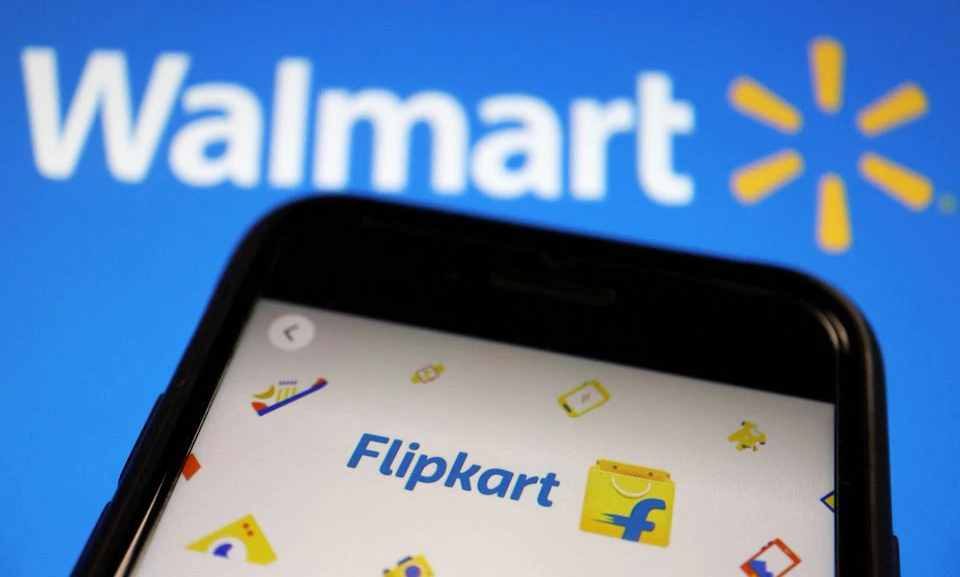 Walmart’s Indian e-commerce company Flipkart has finally set a target price for its highly anticipated IPO. Flipkart has raised its IPO valuation target by around a third to $60-70 billion, and now plans a U.S. listing in 2023 instead of this year, according to a report from Reuters, citing two sources with direct knowledge of the plan.

We covered Flipkart in July of last year when the company raised $3.6 billion in funding led by Japanese giant SoftBank, others at a $38 billion valuation. Back then, the unicorn startup was eyeing an IPO later that year. The IPO was delayed “due to Flipkart’s internal plan to boost valuations further by focussing on two of its relatively new businesses — online healthcare services and travel bookings,” two of the sources with direct knowledge told Reuters.

“Flipkart thinks there is an even bigger upside of valuation than originally envisaged … The travel business has started showing great signs already for them,” said the first source. The first source said the IPO valuation target could be as high as $70 billion, while the second said it could be between $60-65 billion.

Flipkart competes with Amazon’s Indian subsidiary and domestic rival Snapdeal. Flipkart held a 39.5% market share of India’s e-commerce industry as of March 2017. Walmart owns at least 77 percent stake in the company, with Tiger Global Management at 4.70%, Microsoft (1.3%), Accel (1.1%). SoftBank sold its roughly 20% stake in the e-commerce firm to Walmart in 2018. 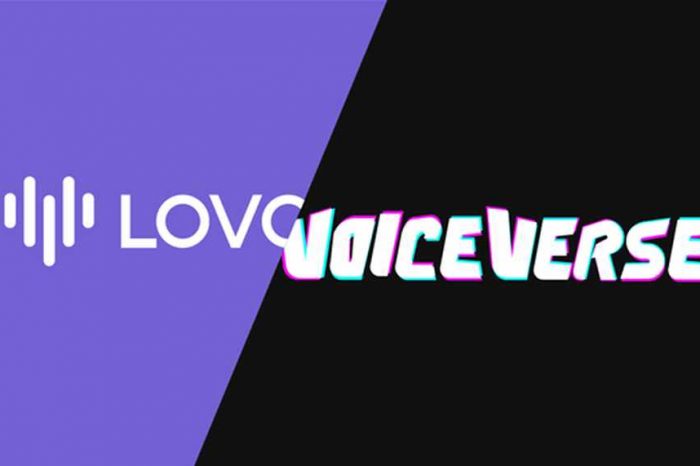 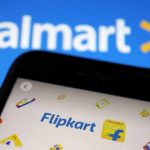