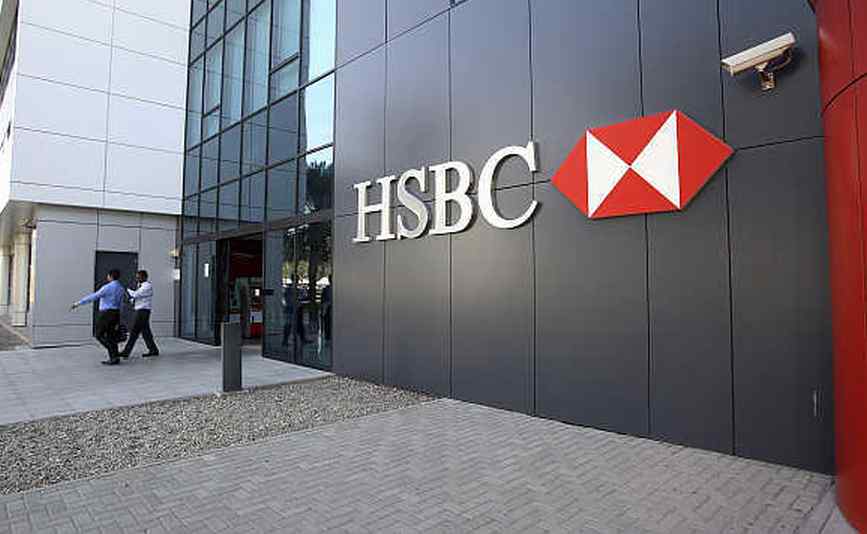 As you may recall, last month HSBC enter the metaverse with the acquisition of a virtual plot of land in an online gaming space called Sandbox. The acquisition was part of the digital push by the banking giant to engage with sports, e-sports, and gaming enthusiasts via its slice of turf in The Sandbox, a virtual space majority-owned by Hong Kong-based Animoca Brands.

In a statement on Wednesday, HSBC said its Metaverse Discretionary Strategy portfolio, managed by its asset management arm, will focus on investing within the metaverse ecosystem across five segments – infrastructure, computing, virtualization, experience, and discovery, and interface.

In another statement, Lina Lim, regional head of discretionary and funds for investments and wealth solutions, Asia Pacific, at HSBC, said: “The metaverse ecosystem, while still at its early stage, is rapidly evolving. We see many exciting opportunities in this space as companies of different backgrounds and sizes are flocking into the ecosystem.”

HSBC is the latest in a series of banks entering the metaverse space. The banking giant’s foray into the Sandbox metaverse late last month followed that of Thailand’s Siam Commercial Bank, which set up a shop about a month ago. The movement into the metaverse by financial institutions was a trend started by JP Morgan when the banking giant bought a property on the Decentraland blockchain platform. 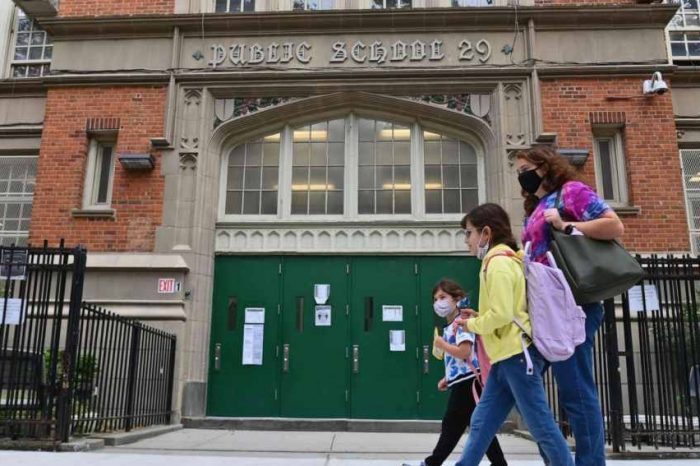 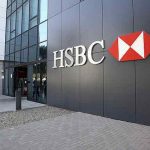