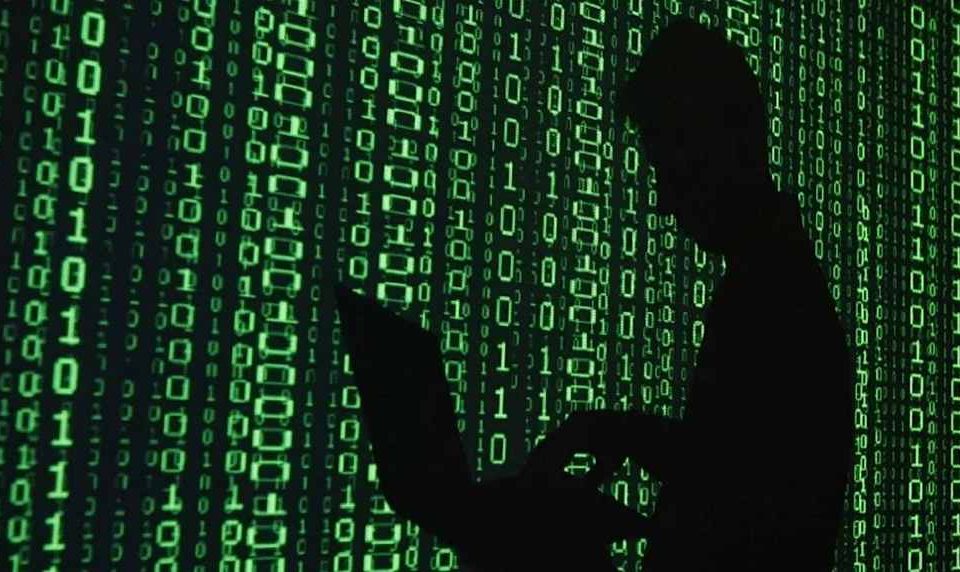 The Russia-linked DarkMarket had nearly 1 million users and represented 80% of all darknet market-related cryptocurrency transactions in 2021, making it by far the world’s largest illegal darknet marketplace.

As part of the operation, the German Federal Criminal Police seized cryptocurrency wallets containing $25 million in bitcoin from the marketplace. The DOJ also charged one of Hydra Market’s alleged operators with conspiracy to distribute narcotics and conspiracy to commit money laundering.

DOJ said that Hydra Market, whose users were primarily in Russian-speaking countries, accounted for what is estimated to have been 80% of all darknet market-related cryptocurrency transactions in 2021.

Since 2015, Hydra Market has received about $5.2 billion in cryptocurrency for transactions on the site, reaping commissions worth millions of dollars on those sales, the DOJ said.

The Darknet (also known as the Dark web) is a collection of websites hidden from normal search engines and web browsers. Its anonymized nature is exploited by criminals who trade weapons, narcotics, and illegal services.

In a statement, U.S. Attorney General Merrick Garland said: “Together with our German law enforcement partners, we have seized the infrastructure of the world’s largest darknet market, but our work is far from over.”

Garland added, “We will continue to work alongside our international and interagency partners to disrupt and dismantle darknet markets, and to hold those who commit their crimes on the dark web accountable for their acts.” 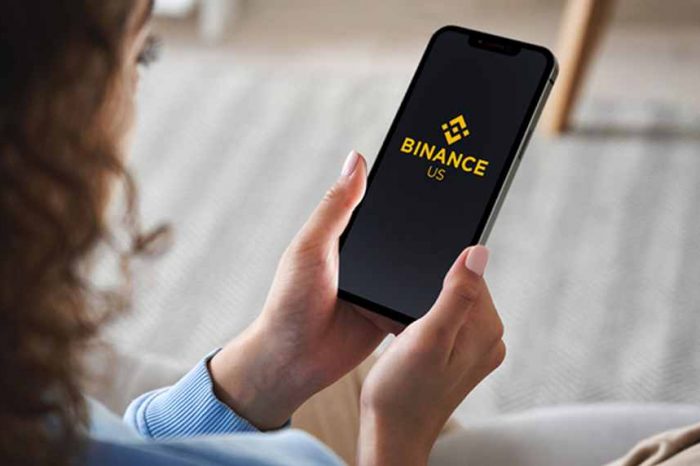 Binance.US raises over $200 million in seed funding at a $4.5 billion valuation 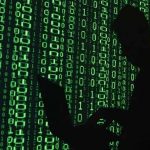